Check out what’s clicking on FoxBusiness.com.

After facing several delays, Universal Studios is set to open its newest theme park, which is located in China. The park will be similar to Universal’s theme parks while also incorporating China’s heritage for unique experiences.

Universal Studio’s Resort in Beijing will begin trial operations on September 1, Reuters reports. The park’s opening was postponed for several months due to the ongoing coronavirus pandemic.

As Fox Business previously reported, the resort is the first major foreign-owned theme park in China’s capital. The project, which was approved by China in 2016, was initially projected to cost $3.3 billion. 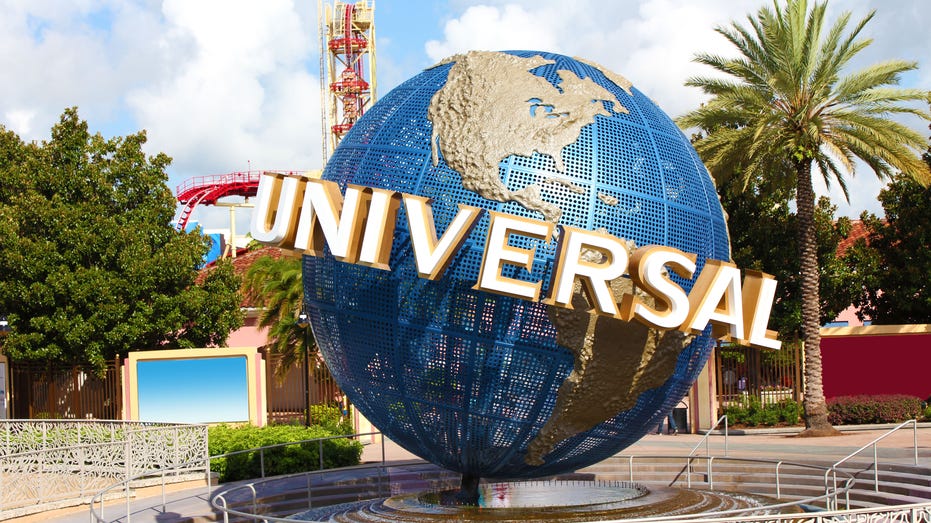 Universal also has parks located in Singapore and Japan.

The new park in China is a joint venture between Universal Parks and Resorts (which is owned by Comcast) and the state-owned Beijing Shouhuan Cultural Tourism Investment.

Universal has also made expansions to its US theme parks in recent times.

In May, Universal Studios announced a new addition to its Orlando Resort called Dreamworks Destination. As Fox Business previously reported, the new area will include all of the popular Dreamworks characters from the film studio’s franchises, which includes "Trolls," "Madagascar," "Kung Fu Panda" and more.

Dreamworks Destination is part of the KidZone area of Universal Studios in Florida.

"DreamWorks Destination will be a first-of-its-kind character experience where guests can interact with multiple beloved characters from DreamWorks Animation’s hit film franchises, Trolls, Madagascar, Kung Fu Panda and more," the press release says, "all in one festive location. Catchy tunes from various DreamWorks movies will fill the air as guests enter a bright, colorful party atmosphere – all set against a nighttime sky inspired by the animation studio’s iconic opening sequence from its films."