Running on an empty love tank?

Tamra Judge said that her bestie Vicki Gunvalson “chased” ex-fiancé Steve Lodge out of a restaurant after news broke that he proposed to another woman, Janis Carlson, over the holidays.

“She ran into him with the [fiancée] and she chased him out of the restaurant,” Judge, 54, claimed on the Tuesday radio episode of “Jeff Lewis Live.”

“She told me too. ‘I chased him out of the restaurant and he got into his car and took off.’ I said, ‘Vicki, oh my God, did someone take video of it?’ She said, ‘I don’t think so.’”

Meanwhile, Judge said she has remained cordial with Lodge, 63, who split from Gunvalson, 59, in September after a two-year engagement and nearly five years together.

“He says he’s in love, he’s never had love like this before. And I said, ‘Congratulations, I’m glad you’re in love.’ Everyone deserves love,” Judge said. “What am I supposed to do? I’m not going to argue with the guy! I’m trying to keep the peace.” 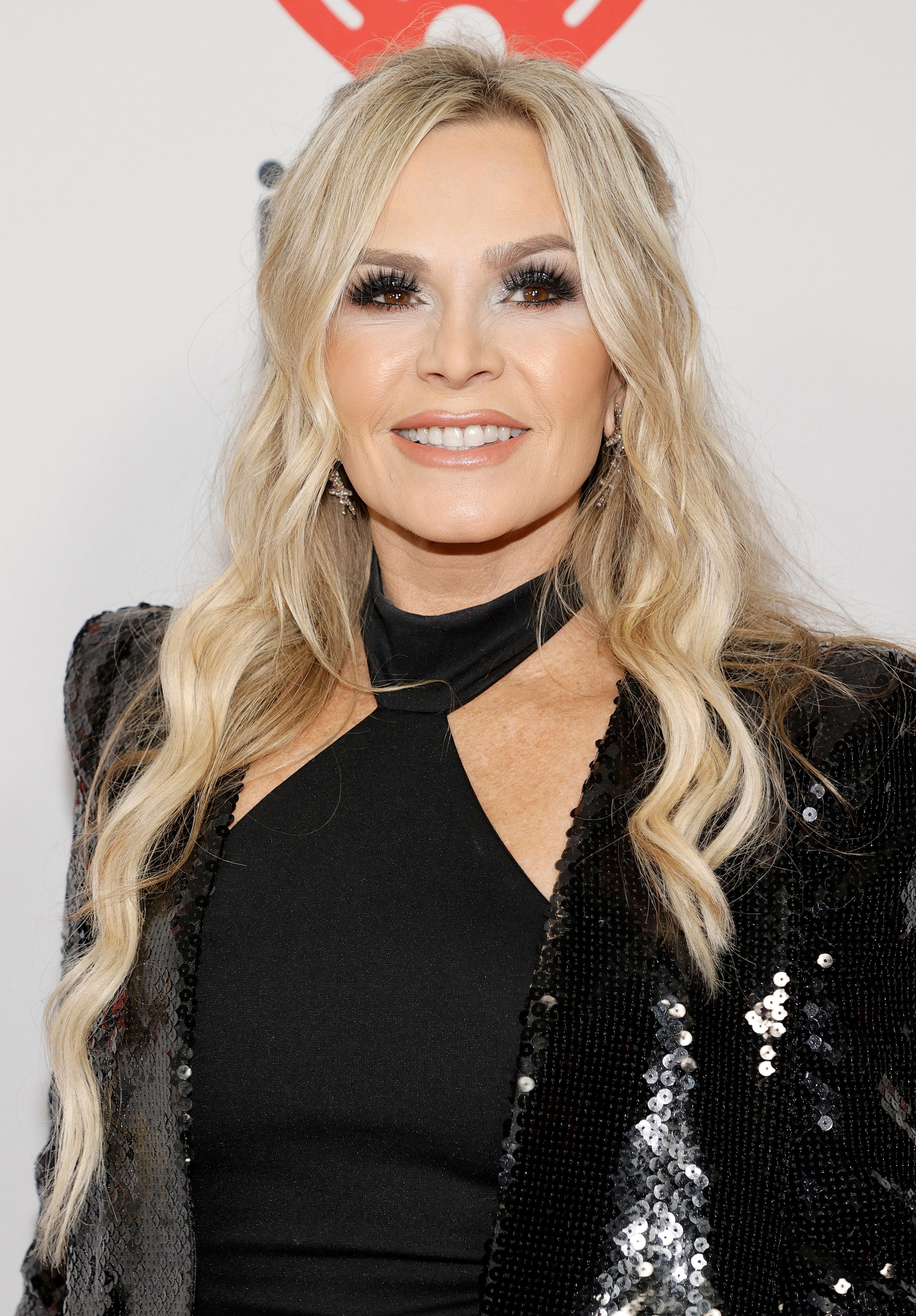 Gunvalson — who labeled Lodge a “fame whore” after he announced his engagement to his new bride-to-be, 37 — is doing her best to move on from the failed California gubernatorial candidate.

Page Six exclusively revealed on Wednesday that the former “Real Housewives of Orange County” star is hosting a “breakup party” at Kings of Hustler male revue, located on the rooftop of Las Vegas’ Larry Flynt’s Hustler Club, on Feb. 5.

“When Vicki was first approached about doing the appearance, she was still healing from her breakup with Steve,” a source told us of the Coto Insurance founder, who is getting paid “in the tens of thousands” for the gig.

“She was also super upset about his engagement — but not anymore.” 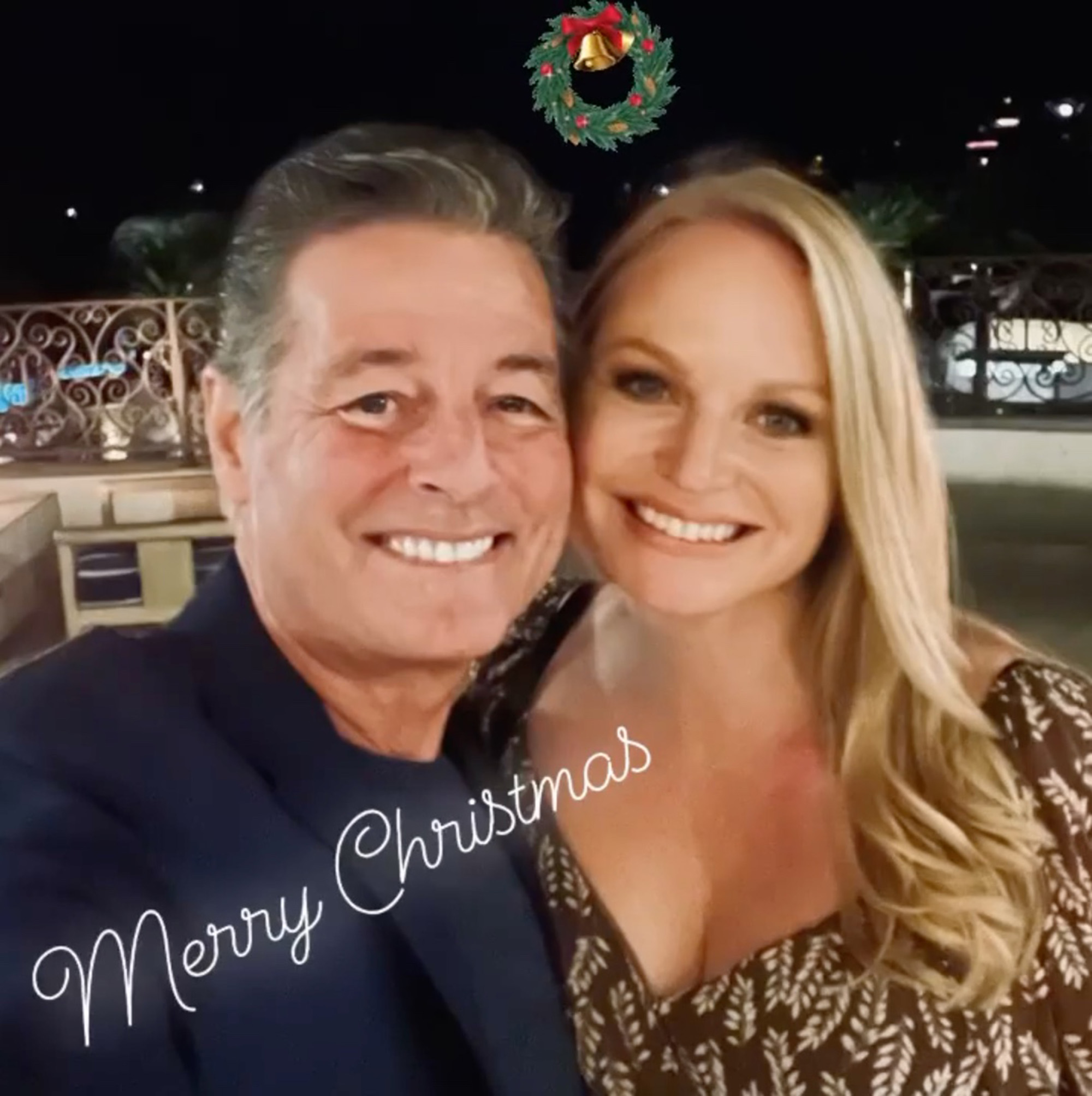 The insider went on to say that Gunvalson is now “ready to put herself out there again.”

“She’s happily single and can’t wait to showcase her freedom,” the source said. “She’s super excited for the appearance.”