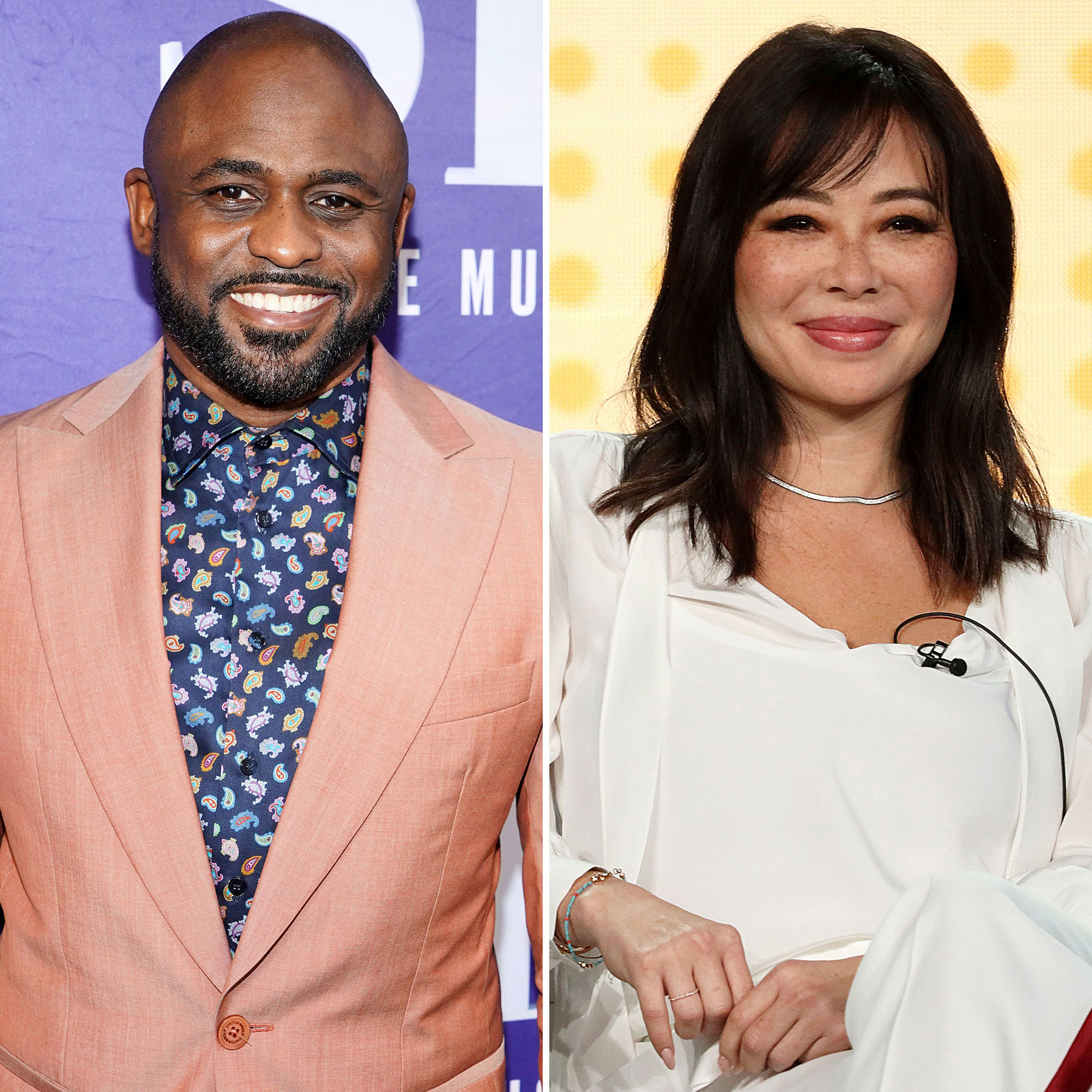 The Let’s Make a Deal host, 49, took to Instagram last month to share the happy news that Taketa, 45, and her partner, Jason Fordham, welcomed a son via adoption. Brady also announced that he will have a hand in raising the little guy.

“Hey y’all, meet Sunny! I love this little man already,” he wrote at the time alongside a video of him holding the tiny newborn, whose full name is Sundance-Isamu. “They say it takes a village to raise a child and they’re right!”

That village includes him, his ex and her boyfriend, the Whose Line Is It Anyway? alum went on to explain. “All children will know is love if that’s what you show them,” he continued. “I’m honored to be in his life as his ‘Duncle’ and I love Mandie and Jason for including me in their journey.”

Brady and Taketa separated in April 2006 after seven years of marriage. Their divorce was finalized in 2008. Despite their split, the How I Met Your Mother alum and actress have stayed close through the years as they continue to coparent their 18-year-old daughter, Maile.

In November 2019, Brady told Us Weekly that the secret to successful coparenting is “time and knowing when to let things go for the greater good.” It helped, he added, that the dancer is “the most amazing woman in the world and one of the most amazing moms, I think, that has ever walked the planet.”

The Broadway actor told Us, “Our daughter’s proof of that and the fact that she slaps me into shape. She’s the reason I think that I’ve had the success I have.”

The Masked Singer season 2 champ spent the early days of the coronavirus pandemic living with Taketa and Fordham. While some may have thought that would be awkward, he told Us in December 2020, “It’s, like, every other day.”

Brady still calls his ex his “best friend,” he continued, telling Us, “She’s my family and her boyfriend is part of that family. So who else would I spend this time with? … I’m very fortunate that we have that type of relationship.”

After welcoming their new baby, Taketa and Fordham shared a video via Instagram that documented their journey to becoming new parents, which started in March. “We’ve expanded our blended family,” she wrote on September 19, adding that Brady, who is the little boy’s godfather, is “going to spoil Sunny like crazy!”