A COUPLE have converted a railway carriage into a cosy B&B that has proved a hit with Brits.

Savvy Andrea Pearman and Richard Coleman noticed potential in the discarded structure and transformed it into a chic staycation spot. 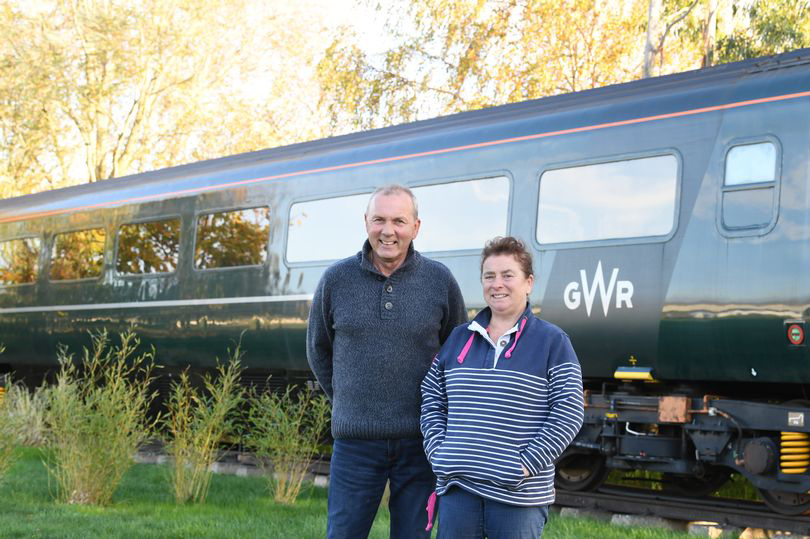 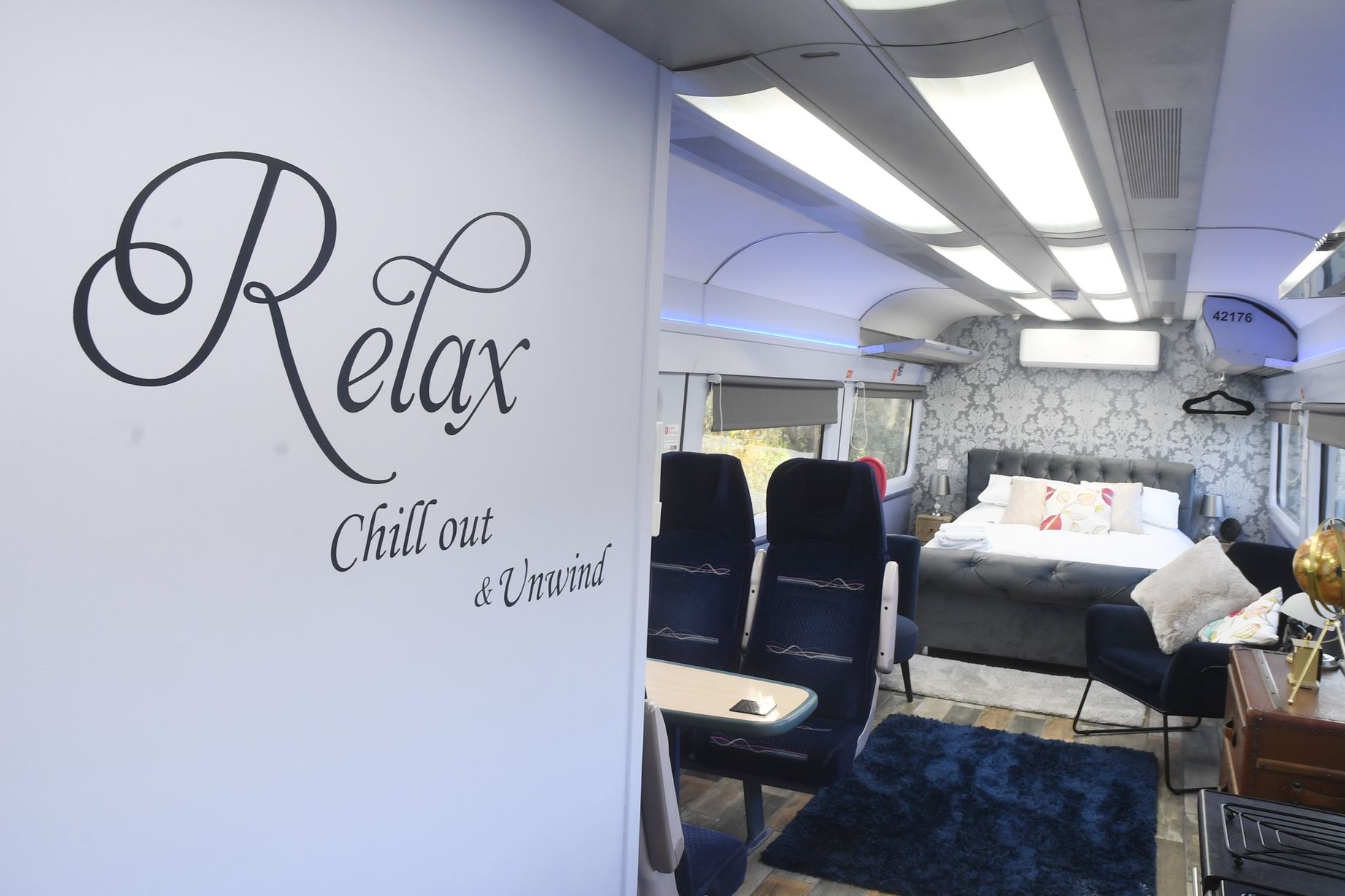 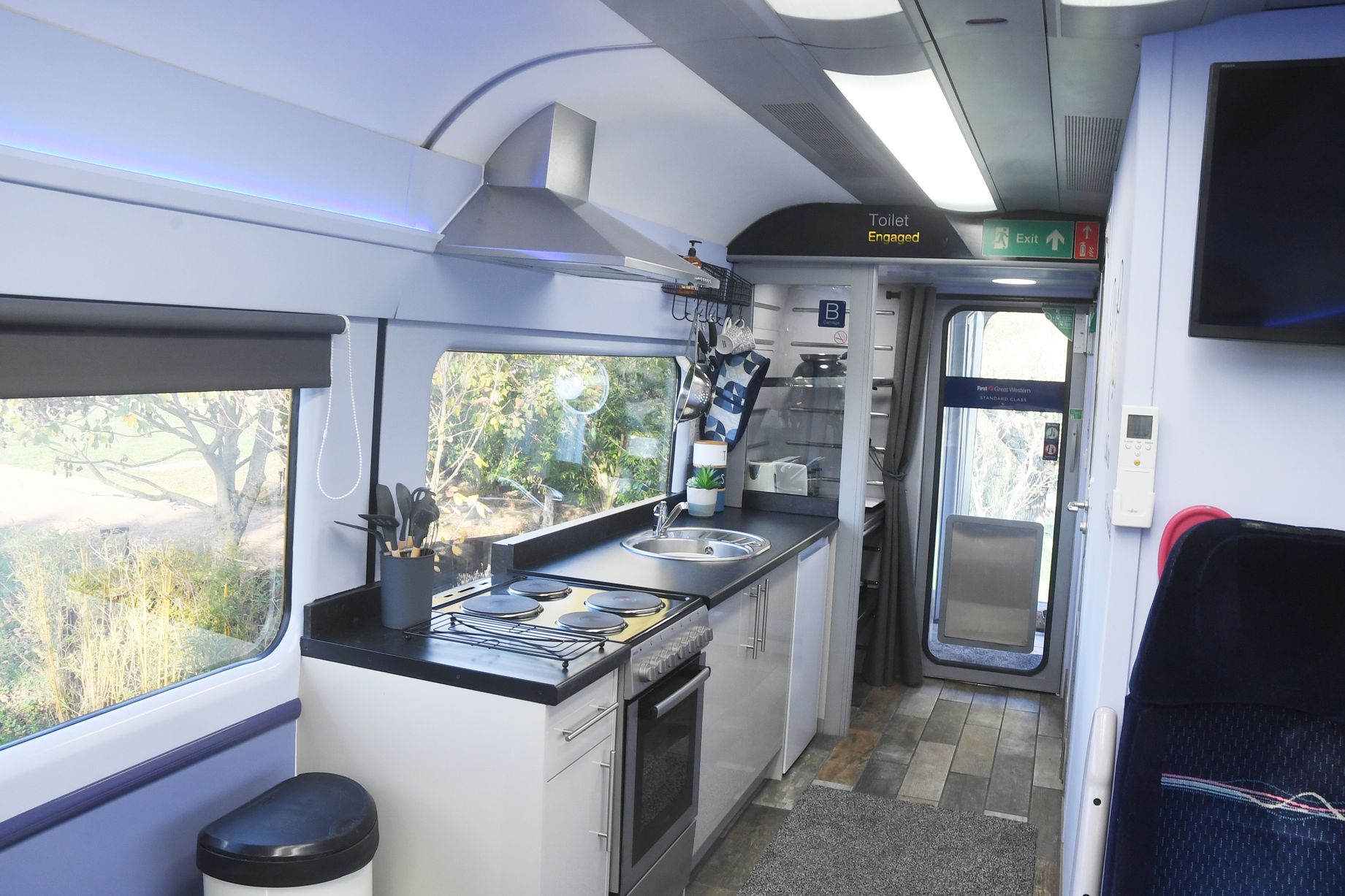 The pair had just purchased a property in Little Downham, Cambridgeshire, with their retirement fund when they had their eureka moment.

Andrea explained they intended to create further accommodation on their land so they could share "such a beautiful and peaceful spot" with other nature lovers.

But the duo first considered a few other transport options before getting on the right track.

They initially looked into converting a boat into a quirky boudoir for guests, as they have a large pond at their country home to make use of. 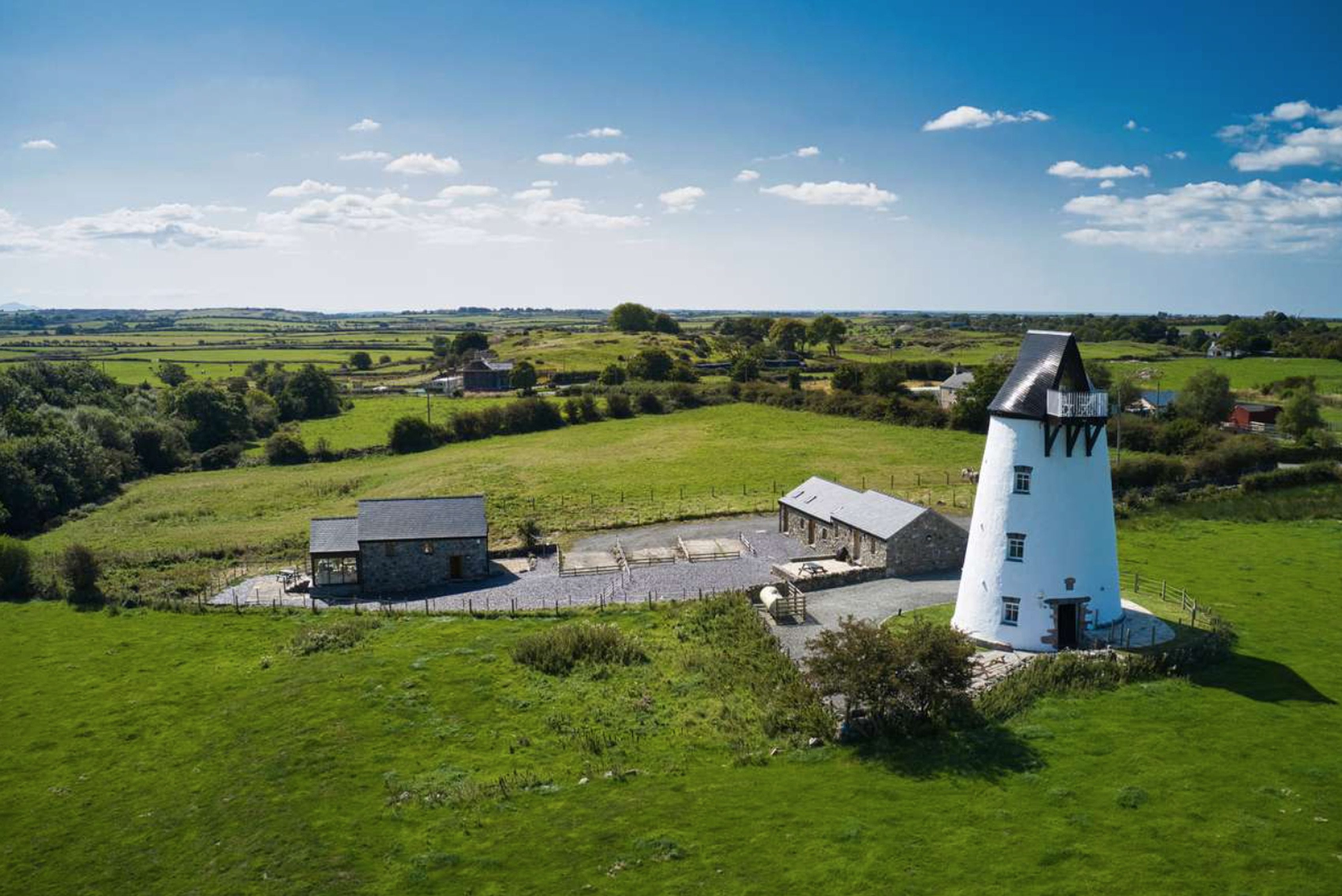 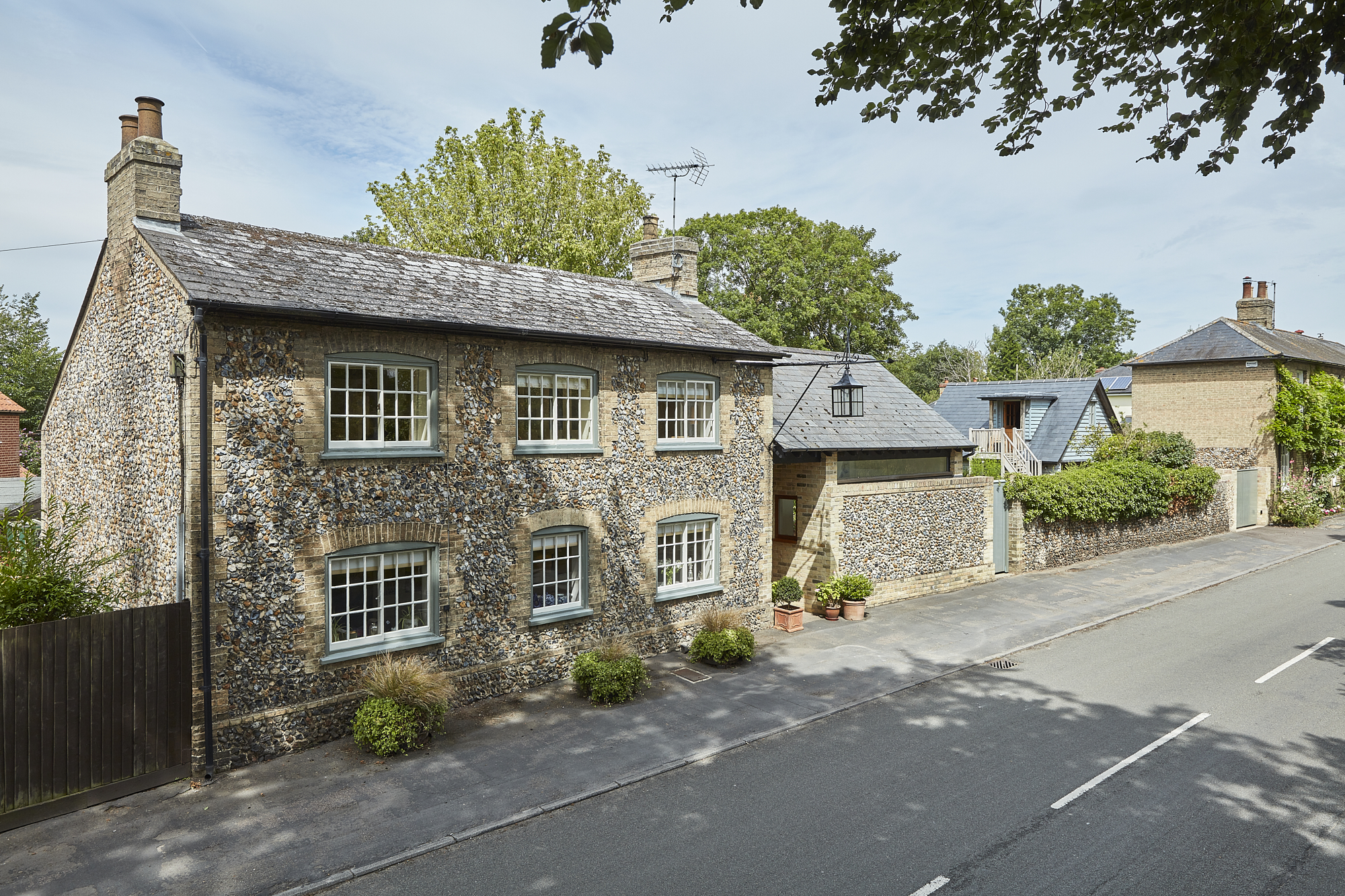 But their idea soon sunk when the couple discovered the water levels were not consistent enough to keep it afloat.

The pair now see their foiled plans as a blessing in disguise after a pal gave them the idea to instead reconstruct an old railway carriage.

"A train was never on my list to convert," Andrea laughed.

She told Cambridgeshire Live how she and Richard then launched a hunt for the perfect compartment for them to rejuvenate.

Autumn Statement winners and losers – how it will affect you explained

The duo eventually found a carriage that was still in good condition before they began working out how they could transport the large lump of metal to their rural home.

Andrea said: "It was a tight fit through the village and around the tight windy roads, it was quite a sight".

After squeezing the carriage through the tiny streets, it finally arrived at their property in May this year before the renovation project got underway in July.

The couple were keen to keep as many original train features as possible, after noticing many conversions completely get rid of them.

Alongside a team of builders, Andrea and Richard gave the carriage the makeover of a lifetime to transform it into a swanky B&B.

"We all kind of winged it together," Andrea said.

After several gruelling months, the train carriage was transformed into a luxury pad that has forsaken its time on the tracks.

The stunning rental for two was kitted out with a double bed, dining area, living space, kitchen and bathroom to unwind in.

But guests are still constantly reminded of their holiday home's strenuous past ferrying commuters around the country.

LET OFF SOME STEAM

Andrea and Richard hung onto a few notorious train novelties to provide an authentic experience at their eccentric B&B.

The devil is in the details in this hideaway, as a string of train fanatics and outdoors lovers quickly realised after climbing onboard.

You can even satisfy your sneaky desire to pull the emergency stop handle as the pair kept the original feature.

'The Carriage Ely' also boasts a small garden complete with fire pit and patio – with the couple planning to add a hot tub too for lodgers to let off some steam.

After finishing one half of the cabin, Andrea and Richard are now planning to convert the remaining part so they can welcome even more guests.

The couple intends to bring a different, "more rustic", theme to life in their second project, that is also dog-friendly.

Andrea explained "walking around the area is amazing" so they want to offer more quirky accommodation for people and their pooches.

The carriage only became available for guests to book in the middle of October this year, but has already received rave reviews.

The pair say they have been scored "ten out of ten" for their hosting skills, adding: "Everybody has loved it and enjoyed it".

She also shared that there are some more surprises in store for visitors – but you can only discover them when you stay. 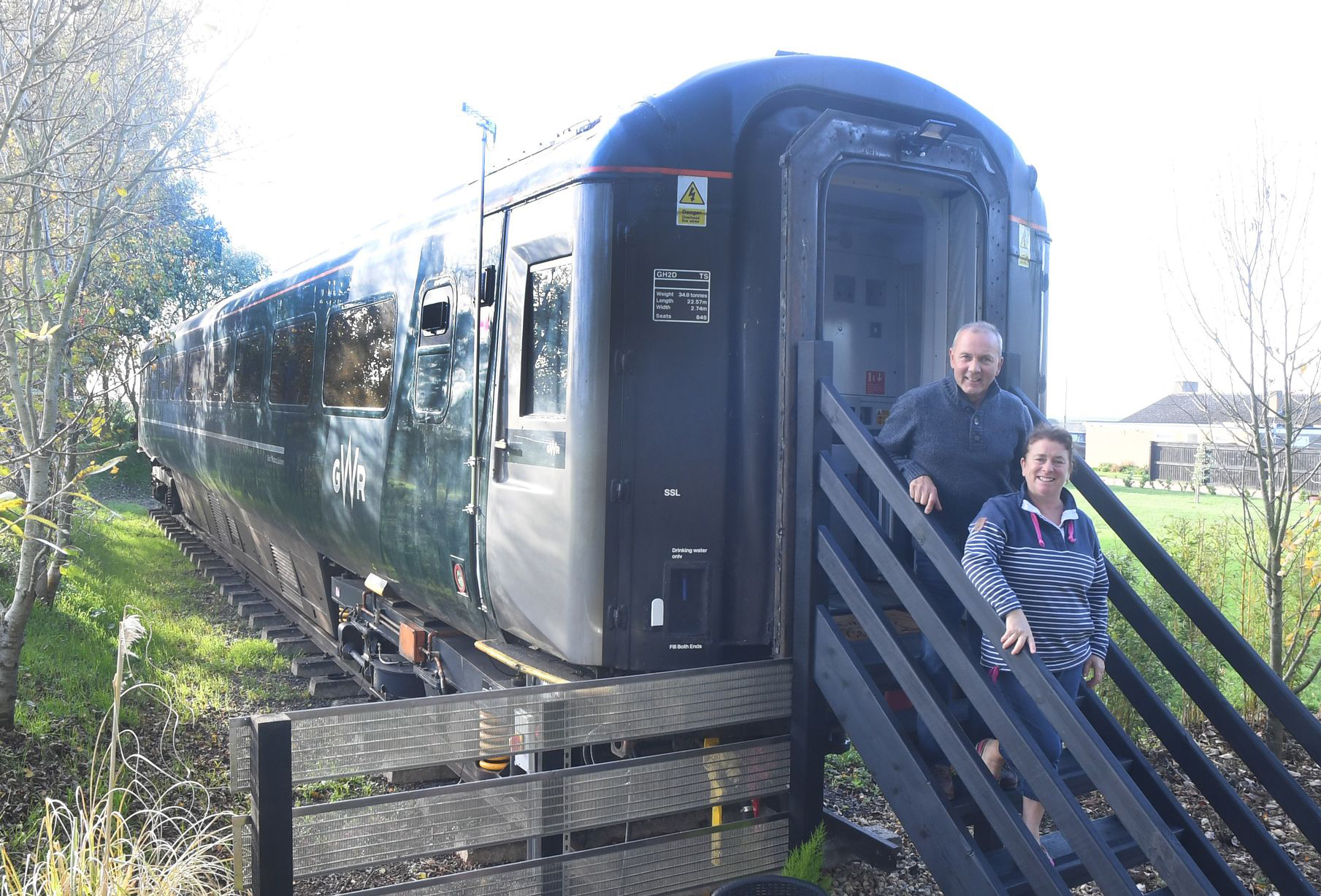 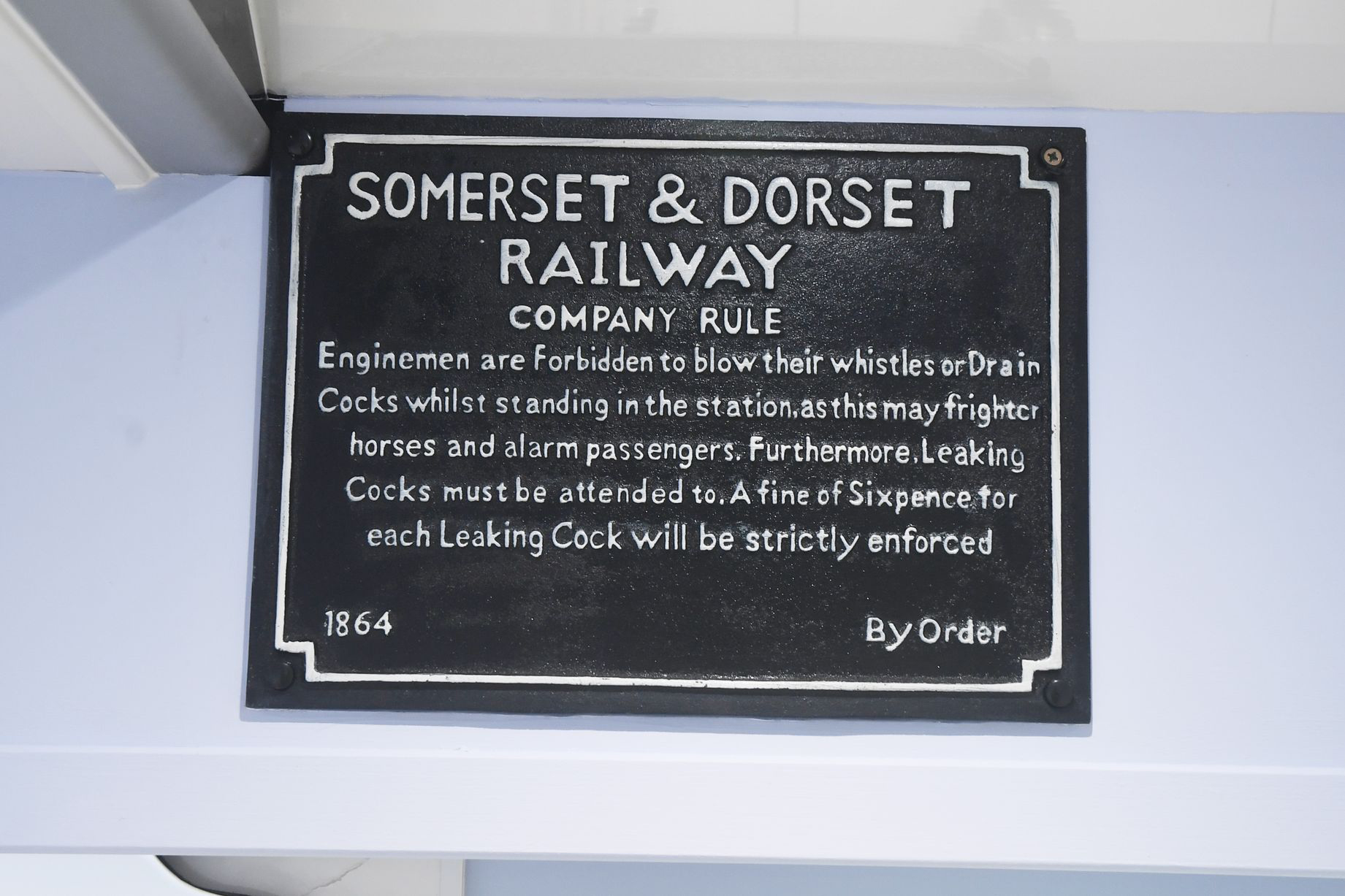 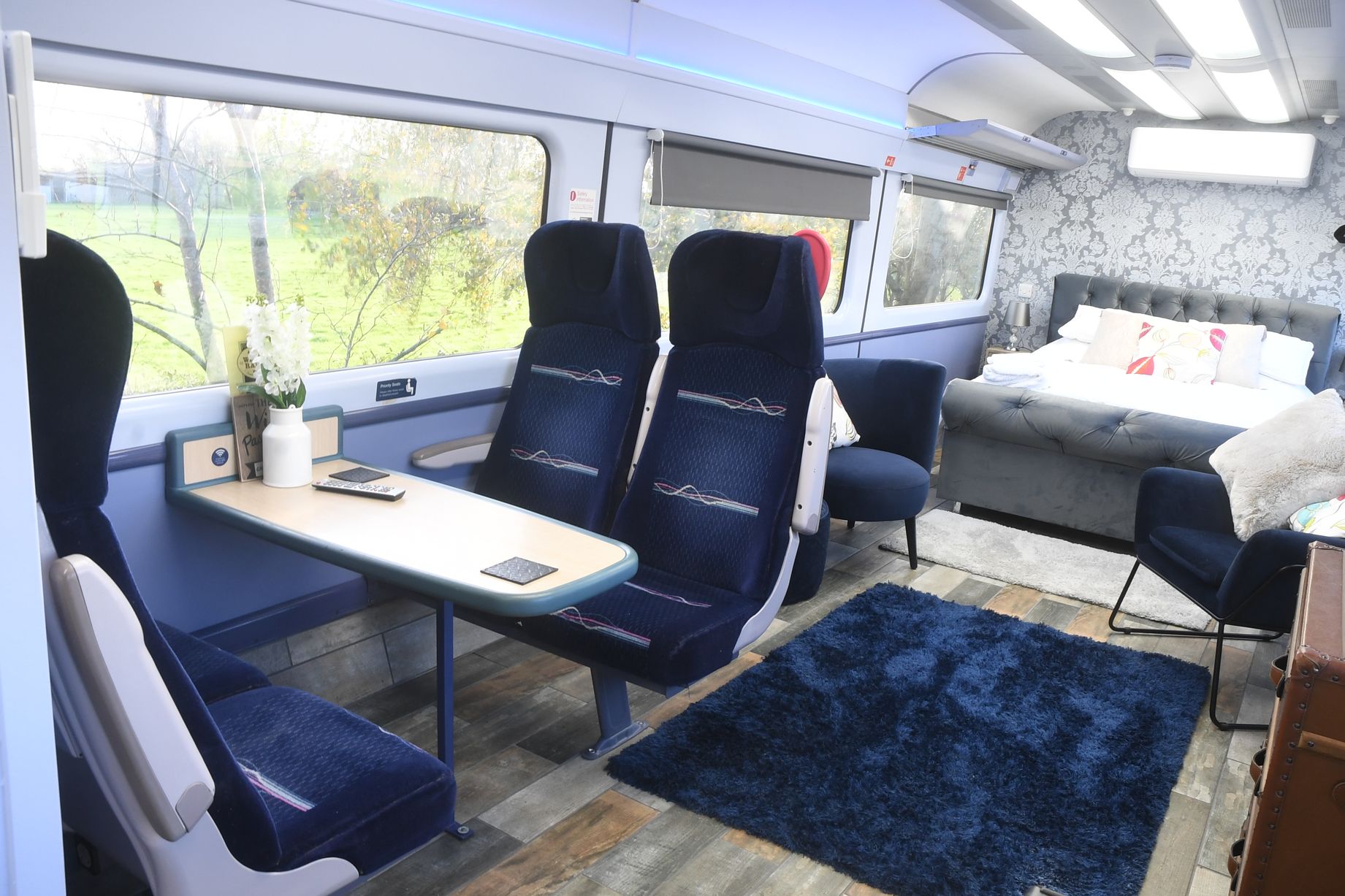 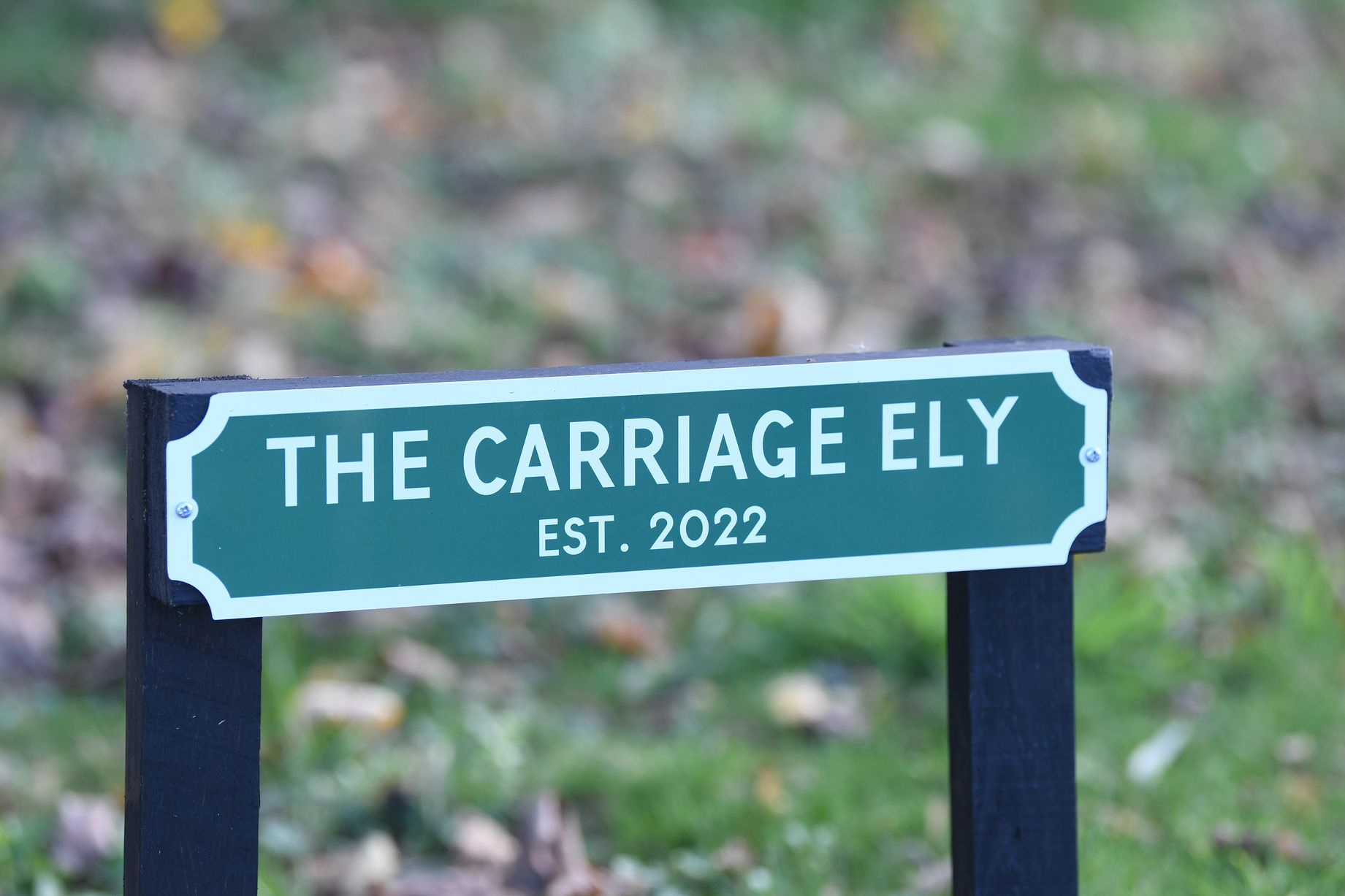