Disney’s new “imagination pink” treats are even better than ones we could have dreamed up.

From cake pops to cupcakes, macarons to tarts, there’s plenty of pink to populate your Instagram this summer. There’s also a brand-new line of Imagination Pink merchandise to match. You know, if you’re into that sort of thing. (We are.)

The new treats are available around both Disneyland and Walt Disney World. 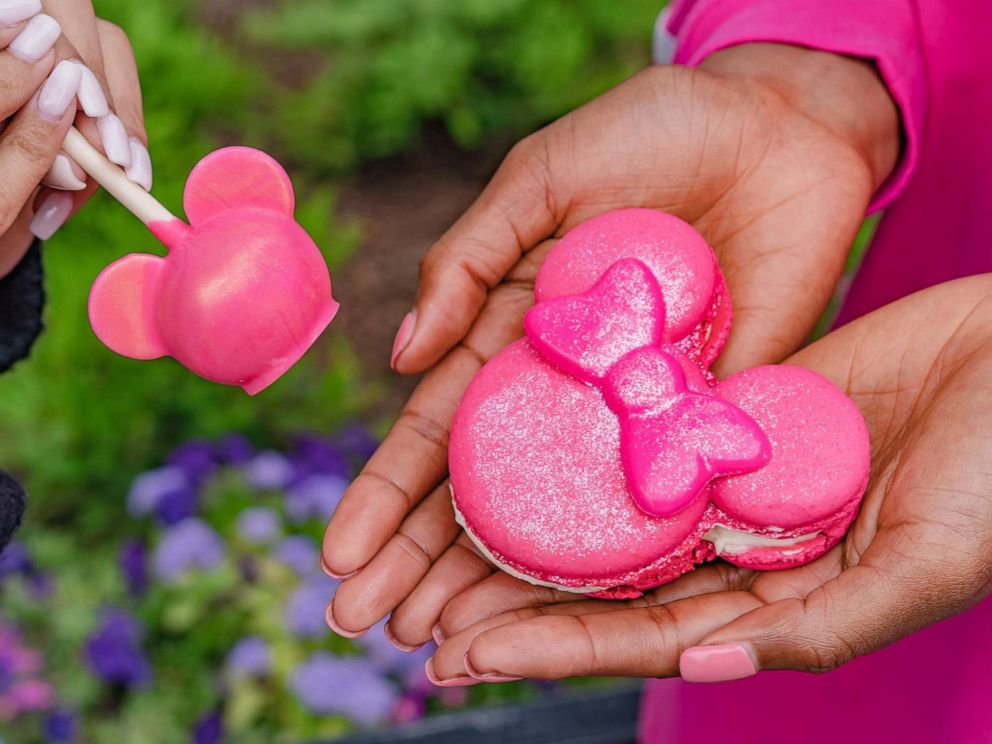 The Minnie Macaron is available at Jolly Holiday Bakery Cafe at Disneyland Park and Fiddler, Fifer & Practical Cafe and Clarabelle’s Hand-Scooped Ice Cream at Disney California Adventure Park. The macaron is made with vanilla bean buttercream and Amarena cherry compote. 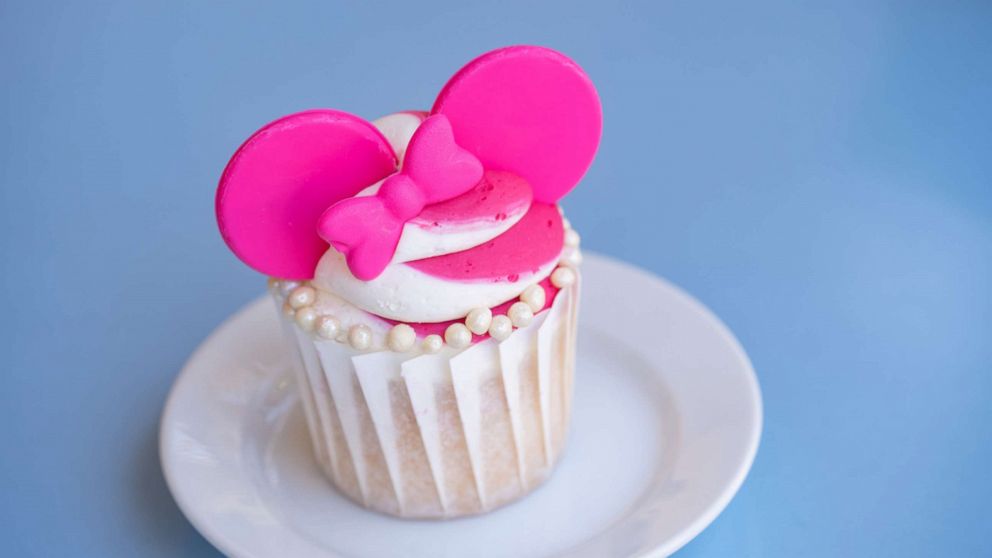 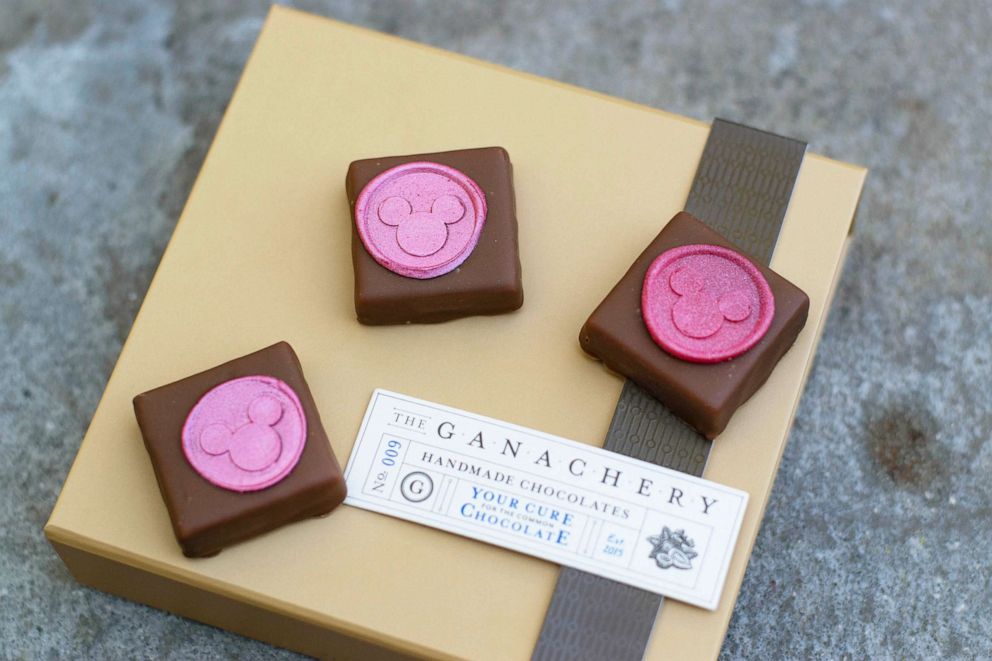 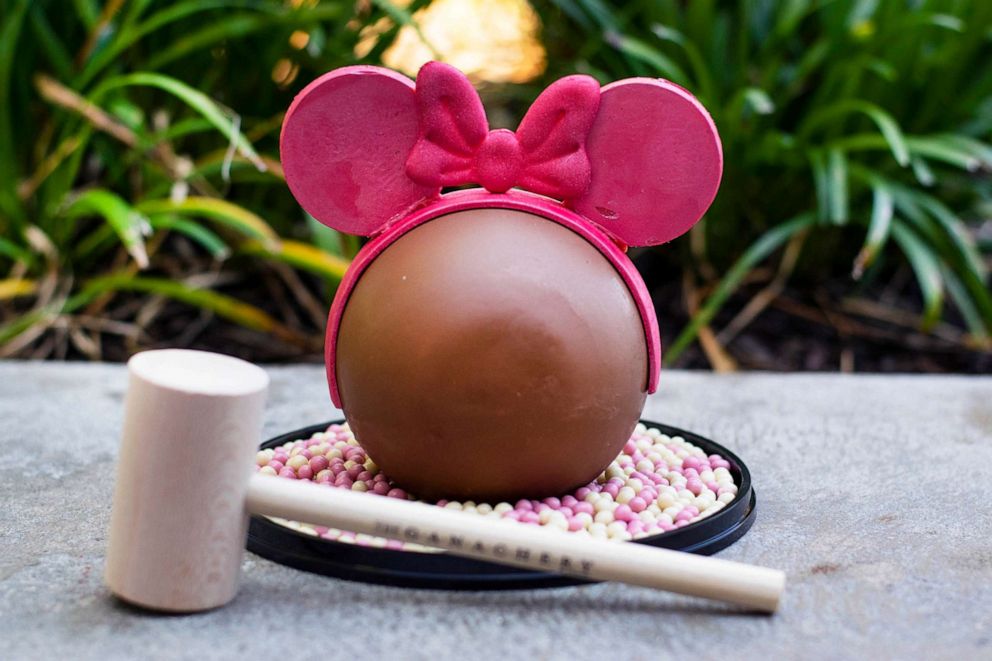 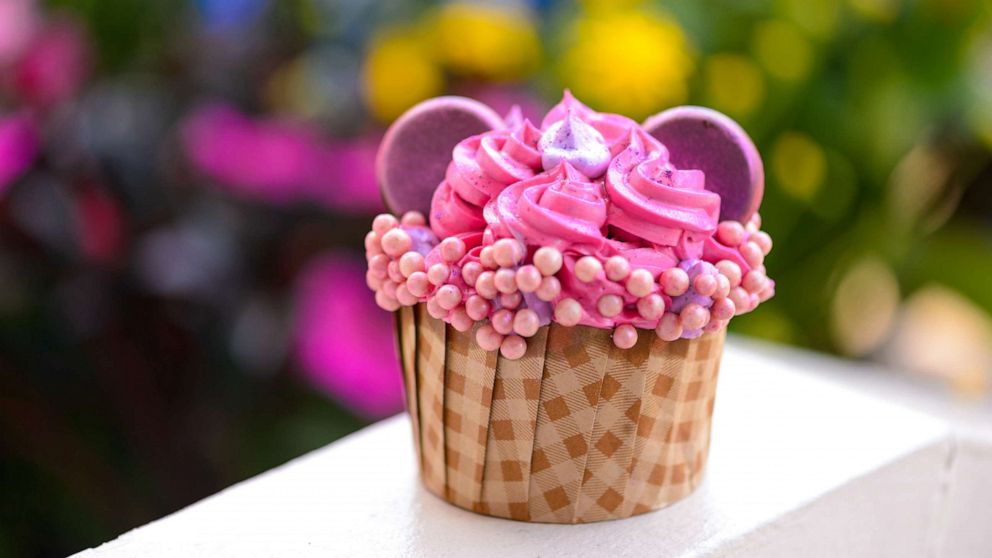 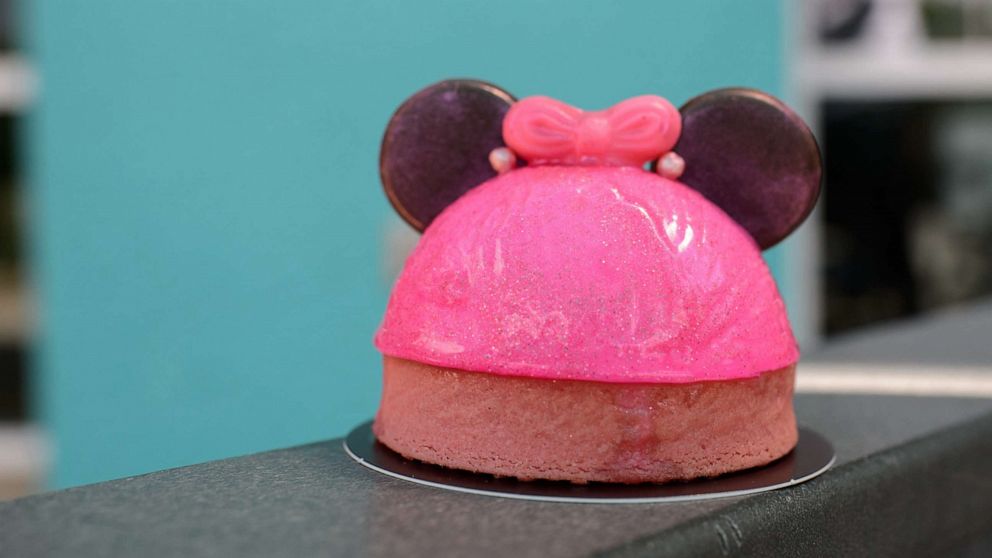