ALZHEIMER'S is devastating condition for both the person suffering with it and their loved ones.

Today is World Alzheimer's Day, which aims to raise awareness of the condition and educate people on the signs and symptoms to look out for. 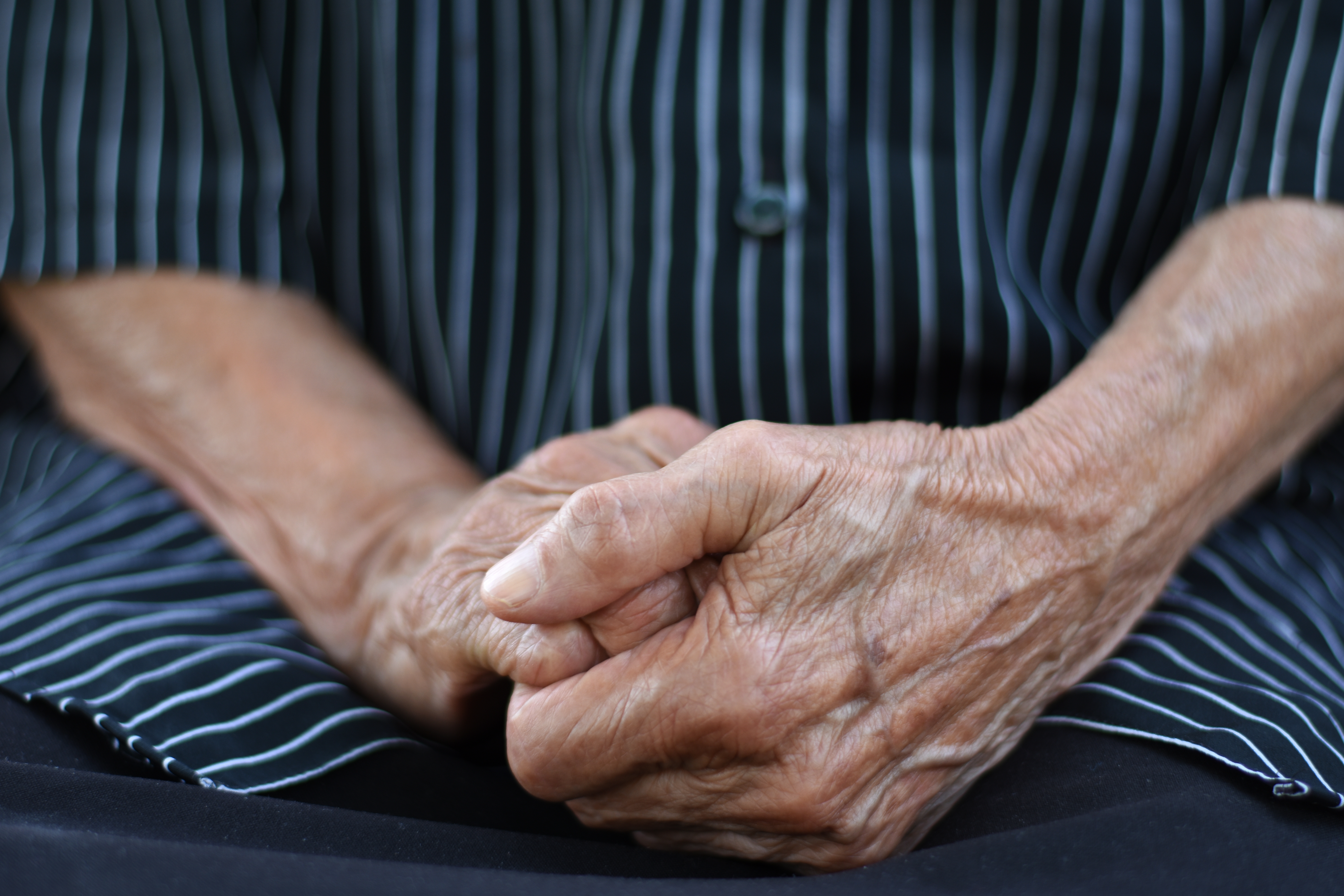 What is Alzheimer’s disease?

Alzheimer’s disease is named after the doctor who first described it in medical literature, Alois Alzheimer.

The disease affects the brain and Alzheimer's UK says that in the UK there are more than 42,000 people under the age of 65 living with the condition.

The condition affects one in six people over the age of 80 and it is thought that around 850,000 people in total are suffering in the UK alone.

A hallmark of the disease is the build-up of amyloid beta proteins in the brain, which causes plaques.

The plaques then result in the loss of connections between nerve cells in the brain – and ultimately the death of those cells and a loss of brain tissue.

Those with Alzheimer’s also have a shortage of key chemicals in the brain, which help transmit messages.

A lack of these chemicals means the brain is unable to process certain messages how it would have previously.

While there is currently no cure for the disease, some treatments can help boost these chemical messages, and ward of some of the symptoms.

But it is ultimately a progressive disease which means more symptoms appear and worsen over time.

What are the signs and symptoms of Alzheimers?

In the early stages of disease, the signs may be subtle at first.

However, over time they become more pronounced and begin to interfere with a person’s daily life.

While there are common symptoms, every person diagnosed with Alzheimer’s is unique and will likely experience the disease differently.

But, for most, the earliest sign are problems with memory. Here are the five you should look out for.

Though memory problems are the most common, there are other signs a person may be struggling with dementia.

Other signs to watch for include people becoming depressed, irritable, withdrawn and disinterested in activities that they previously enjoyed.

A study published earlier this month also revealed that having cataracts raises your risk of getting dementia.

What shall I do if I spot the signs of Alzheimer’s?

Despite there being no cure for the disease there are things that can be done to reduce the risk or delay the onset of dementia:

You can also access support from charities such as The Alzheimer's society.

What happens in the later stages of Alzheimer’s?

As the disease progresses, a person’s symptoms will become more severe.

In some cases, people will experience hallucinations and delusions, while many will develop behaviours that are unusual or out of character.

These can include disturbed sleep patterns and becoming aggressive.

As the disease gets worse a person will need more and more help to carry out daily tasks – eventually requiring almost constant care.

What is the life expectancy after diagnosis?

The speed at which Alzheimer's progresses varies from patient to patient.

On average, people will live for eight to 10 years after showing the first signs of the disease.

How is Alzheimer’s treated?

There is currently no cure for Alzheimer’s – but this doesn’t mean that there is no hope for patients.

There is a lot that can be done to help people with the condition live full and long lives.

Drug treatments exist that can help ease some of the symptoms as well as slowing their progression.

And there are also many ways people can be helped to maintain their independence, and help them cope with their memory issues.

Doctors advise that those with Alzheimer’s should try to continue pursuing the activities and hobbies that they love and enjoy.

Exercising the mind by regularly by doing puzzles and other brain training drills can also make a difference.

Earlier this month it was revealed that cheap blood pressure pills prescribed on the NHS could treat dementia.

Dementia is a syndrome, or a group of symptoms that regularly occur together – it is not a specific disease.

The word dementia describes a set of symptoms that can include memory loss as well as difficulties with thinking, problem-solving or language.

While these changes are often small to begin with, but for someone with dementia become severe enough to affect their day-to-day life.

Someone suffering with dementia may also exhibit changes in their mood or behaviour.

Dementia begins when the brain is damaged by diseases, such as Alzheimer's or a series of strokes.

Alzheimer's disease is the most common cause of dementia – but not all dementia is down to Alzheimer's.

It is not reversible but some types of dementia, such as those caused by nutritional problems or a certain medications, are.

Clues to dementia can include increasing slips of the memory for recent events, as well as for the names of friends, family or everyday objects.

Other causes of dementia

While Alzheimer’s is the most common cause of dementia – it is not the only condition related to it. Others include:

If the oxygen supply to the brain is reduced because of narrowing or blockage of blood vessels, some brain cells can become damaged or die – this causes vascular dementia.

Symptoms can occur either suddenly following one large stroke, or over time through a series of smaller strokes, and can also start after there has been damage to small blood vessels deep in the brain.

This is when someone has more than one type of dementia.

This could be someone experiencing Alzheimer's disease and vascular dementia together – and is relatively common.

Early symptoms can include inconsistent alertness, difficulties with judging distances and hallucinations.

Dementia with Lewy bodies is closely related to Parkinson's disease and often has some of the same symptoms, including difficulty with movement.

In frontotemporal dementia, the front and side parts of the brain are damaged over time when batches of abnormal proteins form inside nerve cells – causing them to die.

Changes in personality and behaviour may be the most obvious signs at first and depending on where the damage is, the person may have difficulties with their speech or meanings of words.