After weeks of testimony and days spent waiting for a decision, the jury needed only a few hours to reach a verdict in the Johnny Depp vs. Amber Heard trial. The jury awarded both actors monetary compensation — Depp sued Heard for defamation, and she counter-sued — but Depp emerged as a winner in the eyes of the jury. The seven-person jury awarded Depp $15 million in total damages, but Heard needs to pay $10.35 million instead. Here’s why. 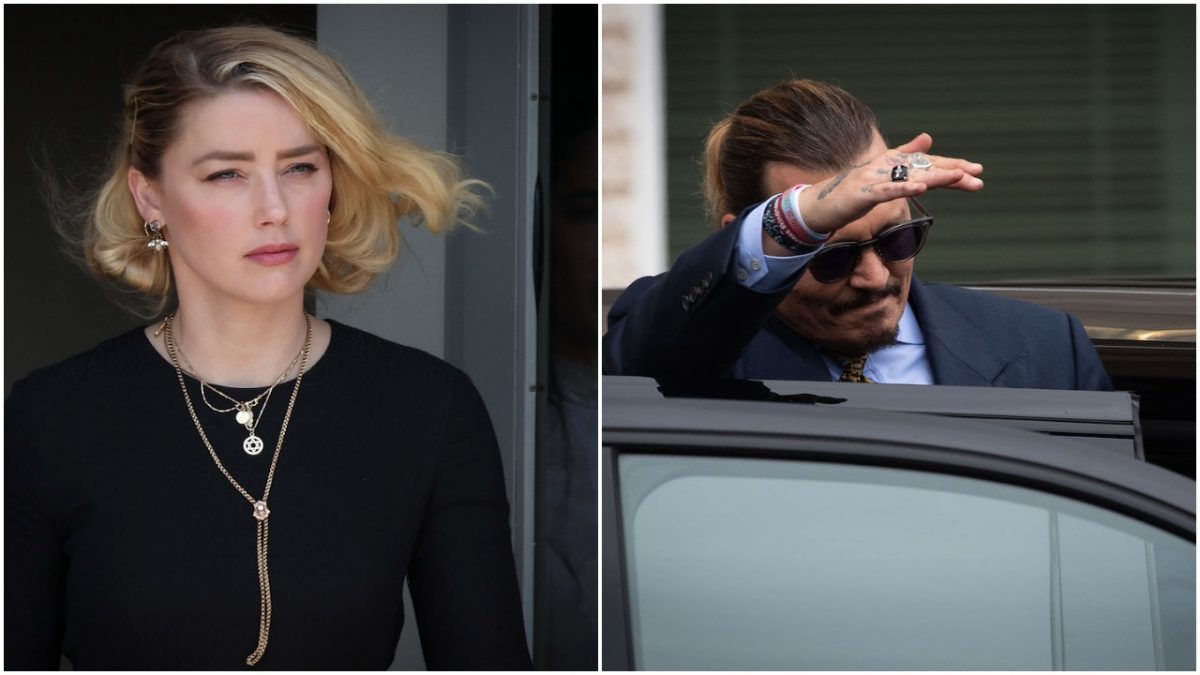 The seven-member jury in the Depp vs. Heard trial levied its verdict in the Fairfax, Virginia, courtroom on June 1, 2022. It revealed that Depp’s legal team answered the questions necessary to prove defamation.

Heard’s 2018 op-ed stated she was a public face of domestic abuse. Though not named, Depp felt the piece implied he was the abuser. He possibly lost out on millions of dollars when Disney dropped him from the sixth Pirates of the Caribbean movie after the piece, and he sued Heard for defamation and sought $50 million in damages.

But the jury didn’t award that much.

Depp is entitled to $10 million in compensatory damages and $5 million in punitive damages — $15 million in total. Meanwhile, the jury awarded Heard $2 million in damages in her countersuit. Heard’s net worth suggests she won’t be able to pay $15 million, but she doesn’t need to pay that much. Heard will pay $10.35 million instead.

Heard to pay $10.35 million because of Virginia law 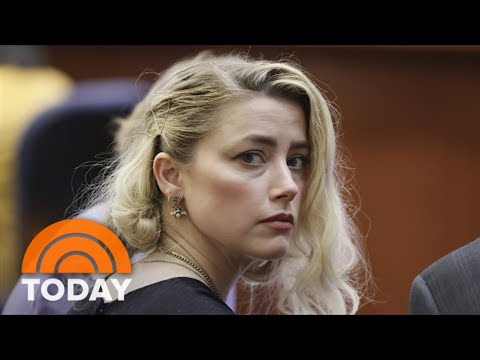 Depp chose to sue Heard in Virginia because the state’s restrictions on anti-SLAPP laws — or Strategic Lawsuits Against Public Participation — aren’t as far-reaching as California’s (as WUSA9 reported). Heard pushed to have the trial in the Golden State, but Virginia’s code will work in her favor when it comes to paying damages to Depp.

According to Virginia law § 8.01-38.1, “In no event shall the total amount awarded for punitive damages exceed $350,000.” That section of the commonwealth code also states that juries are not advised on the limit before they deliberate, but a judge automatically reduces the total if a jury prescribes damages above $350,000.

The jury in the Depp-Heard case awarded $5 million in punitive damages, but the law states Heard pays just $350,000. However, she is still liable for the $10 million in compensatory damages. Add the two, and it comes out to $10.35 million in total damages. 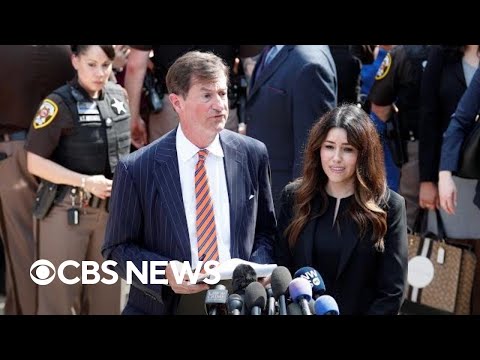 Depp wasn’t in the courtroom to hear the verdict (nor was he required to be), and a Heard spokesperson blasted him for it. But the Pirates of the Caribbean star posted a statement on Instagram. Depp reiterated that Heard’s claims were false and that his goal in filing suit was to reveal the truth.

“I am, and have been, overwhelmed by the outpouring of love and the colossal support and kindness from around the world,” part of his statement reads. Later, it states, “The best is yet to come and a new chapter has finally begun. Veritas numquam perit. Truth never perishes.”

Heard’s statement expressed her disappointment with the jury’s decision — because of what it means for her and other women who survive abuse. The Aquaman star also stated she was “heartbroken that the mountain of evidence still was not enough to stand up to the disproportionate power, influence, and sway of my ex-husband.”

How to get help: In the U.S., call the RAINN National Sexual Assault Telephone Hotline at 1-800-656-4673 to connect with a trained staff member from a sexual assault service provider in your area.