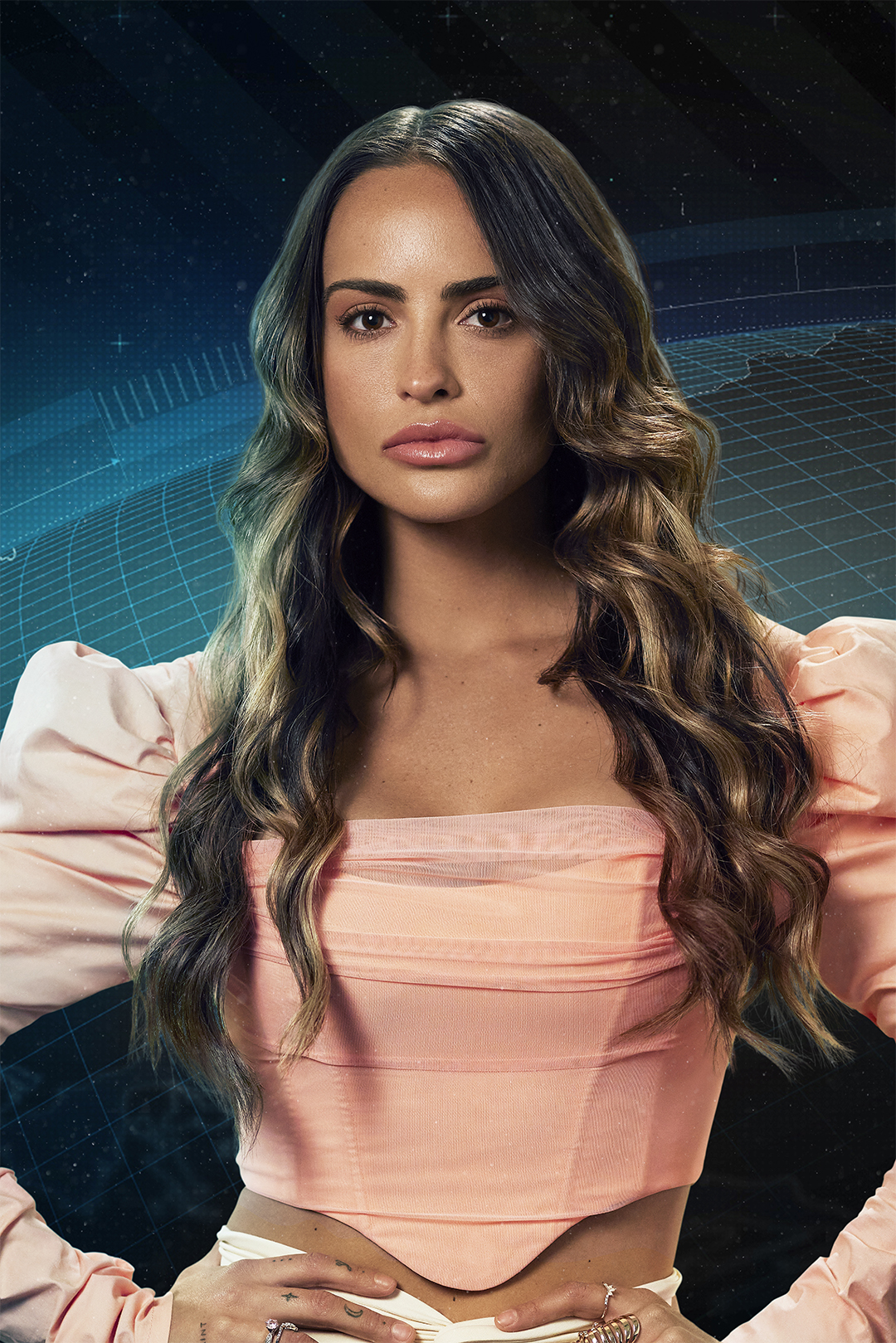 One spy down. During the Wednesday, August 18, episode of The Challenge: Spies, Lies and Allies, Josh Martinez found out that his partner, Lauren Coogan, had to exit the game and was given a replacement: Amber Borzotra.

Although MTV didn’t reveal why the Love Island vet, 29, exited, Lauren shed light on social media following the season premiere, which she was edited out of.

“All jokes aside, I got gaslit and scapegoated on two major networks within the same month. My anxiety skyrocketed, my mental health was literally in shambles and this led me to an identity crisis of sorts,” the England native tweeted on Thursday, August 12. “Reality TV is supposed to be a source of entertainment and fun. To break the monotony of real life for the audience. We didn’t sign up to be role models or politicians. We are just people figuring it out (in front of millions) both brave and crazy enough to put our lives out there for the pure amusement of whoever chooses to watch.”

She added: “With that being said, we are still sharing parts of our real lives. Your comedy can be our tragedy and vise versa [SIC]. So just a reminder, don’t believe everything you hear/ watch… And treat people with kindness.”

The same day, Josh, 27, shed light on his partnership with Lauren on the “Watch With Us” podcast. “Lauren was so out there. She was so outspoken, like, the life of the party,” he told Us. “I was definitely overwhelmed because it was a lot. She has such a massive personality. I came into the season more focused than ever. … I just felt like Lauren was there to have a good time.”

On Tuesday, August 17, the model hosted a Q&A via her Instagram Story and was asked a ton of questions about The Challenge, including why she was edited out.

“I don’t really want to answer because it was so traumatic and led me into a lot of therapy, and counseling and the worst time of my life,” she told her followers. Later, she added that while there were “so many wonderful moments and so many incredible people,” not everything was as it seemed.

How Much Reality Stars Get Paid for ‘Bachelor,’ ‘The Challenge’ and More

She answered another question about the editing, claiming, “Honestly because Croatia is so far ahead, all the s—t that I was accused of saying, MTV legal didn’t have enough time to go over the tape before the next challenge started so I was f—ked.”

As for whether or not she’d return, Lauren didn’t rule it out.

“It’s up to whether or not I choose to do [The Challenge] again and redeem myself or if I have the strength or willpower to potentially be gaslit, accused, tried and sentenced without a jury or evidence, I guess,” she said. “But never say never.”

The Challenge: Spies, Lies and Allies airs on MTV Wednesdays at 8 p.m. ET.