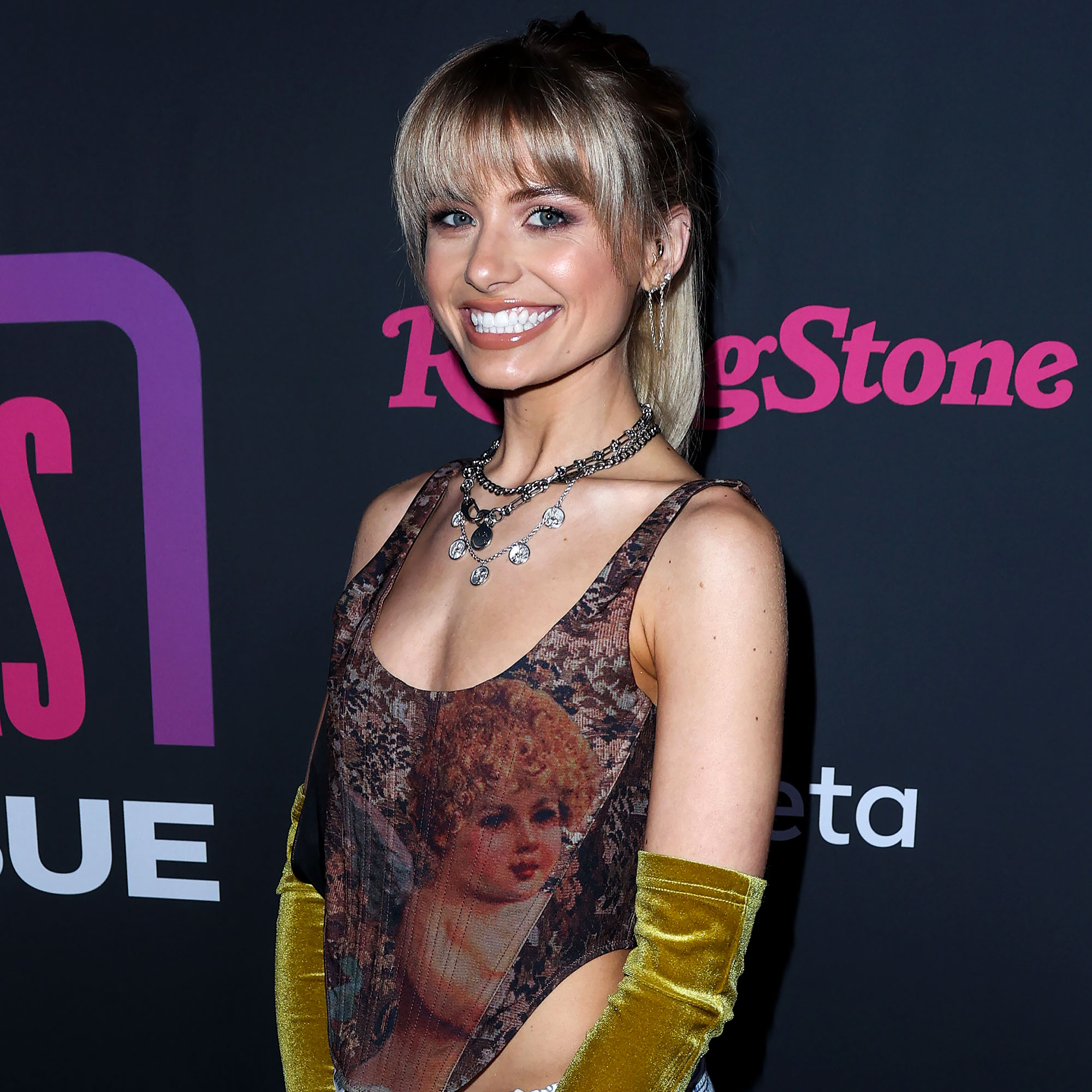 Hard pass. Demi Burnett has no plans of returning to Bachelor in Paradise after her two stints on the spinoff series.

“I cannot go on Bachelor in Paradise again. No,” the 27-year-old reality star exclusively told Us Weekly on Thursday, May 12, while attending the Rolling Stone x Meta Creators Issue Event at the Hearst Estate in Beverly Hills. “Also, I’m way out of their league.”

The Texas native, who first appeared on season 23 of The Bachelor in 2019, revealed that she would, however, “of course” do her own spinoff show.

“I have a podcast going on, and so on my podcast, I feel like I get to make my own show out of it a little bit,” she explained.

‘Bachelor in Paradise’ Couples Who Are Still Together

Burnett made waves during season 7 of BiP, which aired in August 2021, after she pursued Kenny Braasch. At the time, he and now-fiancée Mari Pepin-Solis had paused exploring their romantic relationship. A few weeks later, Burnett was sent home during a September 2021 episode.

The dramatic season, however, wasn’t the only time Burnett ventured to Mexico to try her hand at love on BiP. The former “Big Demi Energy” podcast host previously starred on season 6 of the spinoff series, which aired in summer of 2019.

Burnett turned heads on season 6 when she came out publicly as bisexual after her ex-girlfriend Kristian Haggerty showed up in Mexico to try and fix their relationship. The pair briefly rekindled their romance and got engaged on the show. They later called it quits in October 2019.

The ABC personality moved on with Slater Davis, but the duo split after five months in June 2020.

Burnett told Us on Thursday that she is “so single” and is fine with it. “I haven’t been focusing on dating because I had to figure out everything about myself, understand myself, work on that, healed from trauma, work on where I want to be and you know, just all about Demi,” she explained. “And I feel like that’s what I need to do before I’m ready to start dating, so I’m not there yet.”

Earlier this year, Burnett revealed that she was diagnosed as autistic after undergoing a psychological test. Her mental health journey and recent diagnosis have played a part in her choice to be single — at least for now.

The “Demi Goddess” podcast host, however, told Us that she’s not alone. “I talk to the [Bachelor] women still and I do think we have such incredibly strong women and a lot of us are still single,” she said. “I continue to be inspired by them because they’ve shown me heart in, like, whenever I’ve needed them in times, they’ve shown up for me.”

When the TV personality does get back into dating, she told Us, she won’t ignore her needs.

“I have my standards, I have my boundaries, and if you don’t want to meet them, you don’t have to be here,” Burnett confessed, adding, she wants to “take away the stigma” of being single. “I have a lot of options out here! I’m not ready to settle down yet!”

With reporting by Hannah Kahn