A MUM who thought “life wasn’t worth living” after a botched boob job now wants to warn others about how the op can go wrong after three years of hell.

Sophie Walmsley, 30, was unable to leave the house after her cup size D implants went horribly out of shape. 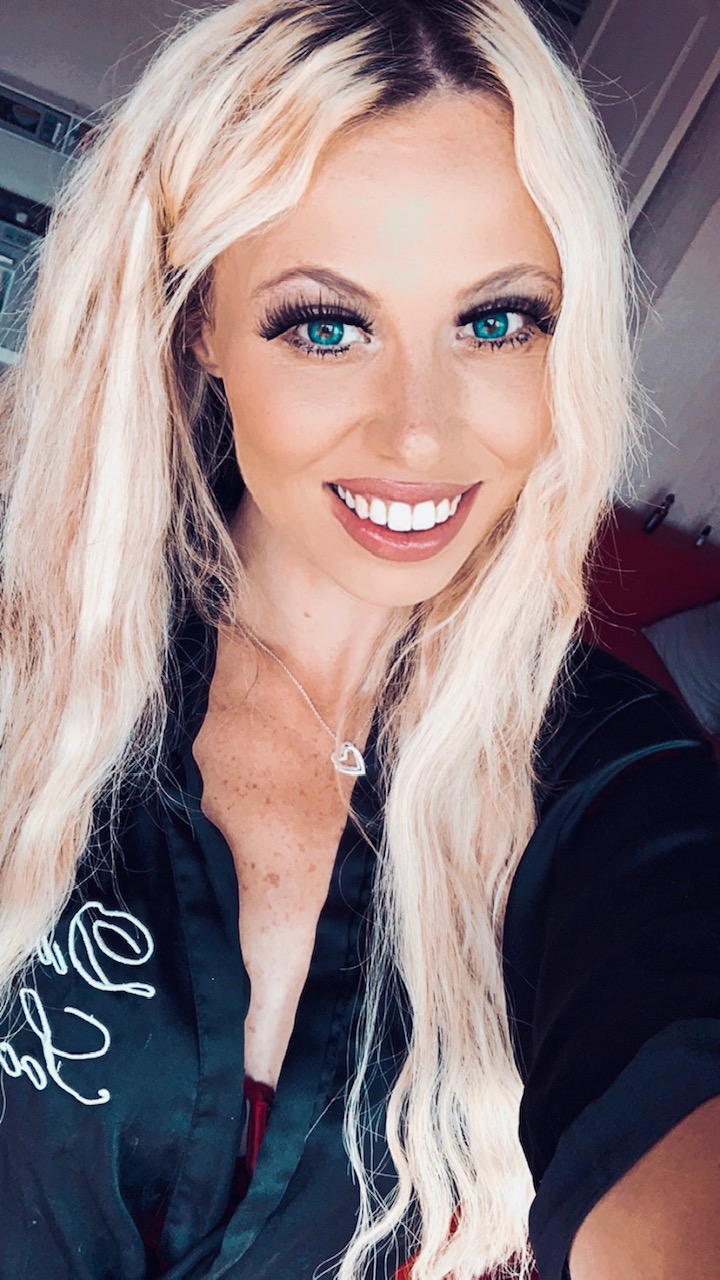 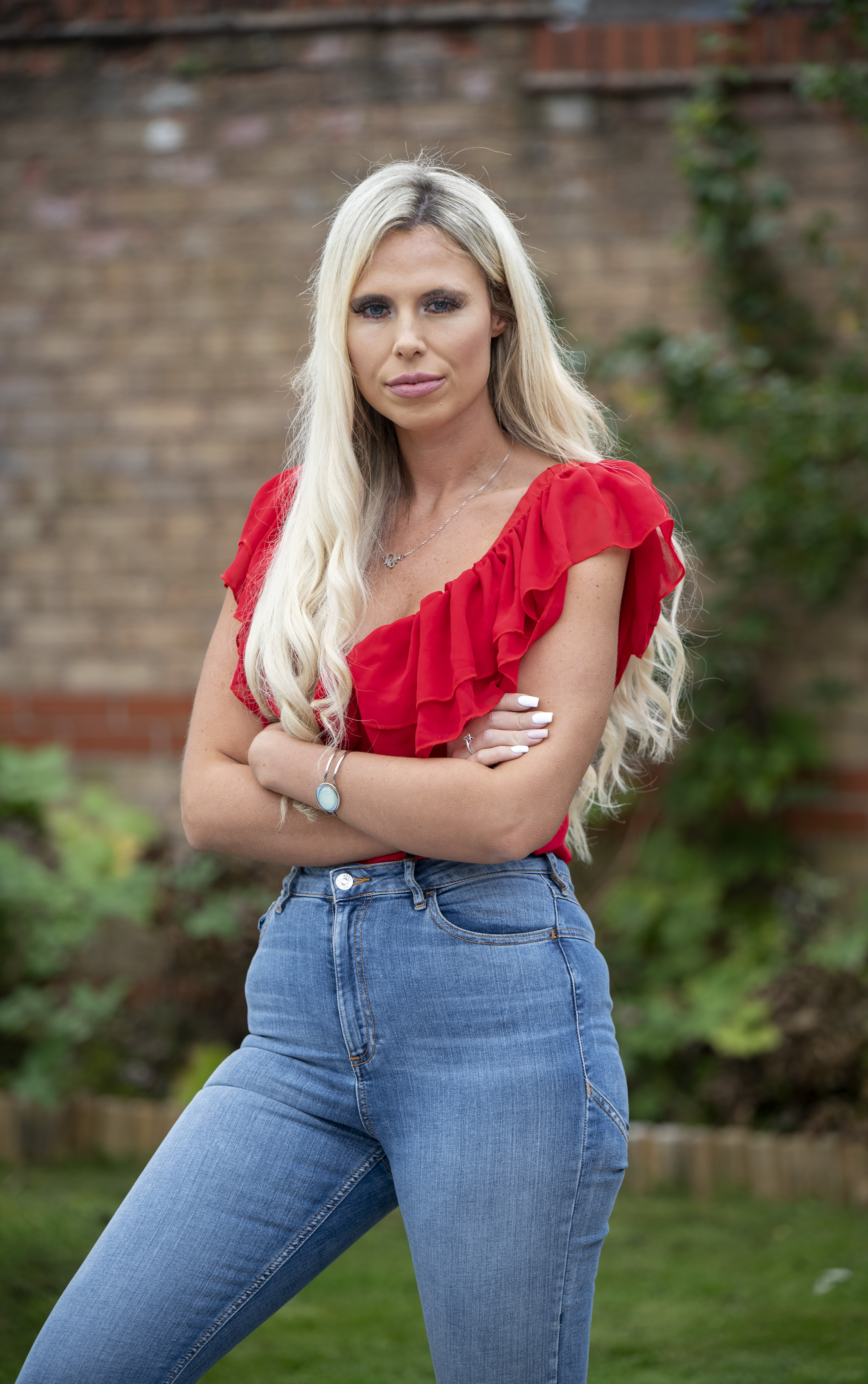 The mum of two, of Leicester, told The Sun: “I was a cup size A before and really wanted bigger boobs.

"I had the surgery because I wanted to feel more confident but it did the complete opposite.”

After it went wrong, she had to quit her job as a travel agent due to anxiety and depression.

She said: “The implants had flipped and one had deflated.

"The nipples had moved too so they were in the wrong place.”

Sophie finally went to another ­surgeon last year who was able to replace her implants in a gruelling operation which cost £8,700 and took 5½ hours.

She now runs a catering firm with her dad and will wed partner Dean, 33, with whom she has two boys, next year.

She added: “I want other women to know every problem can be fixed as long as you don’t lose yourself.” 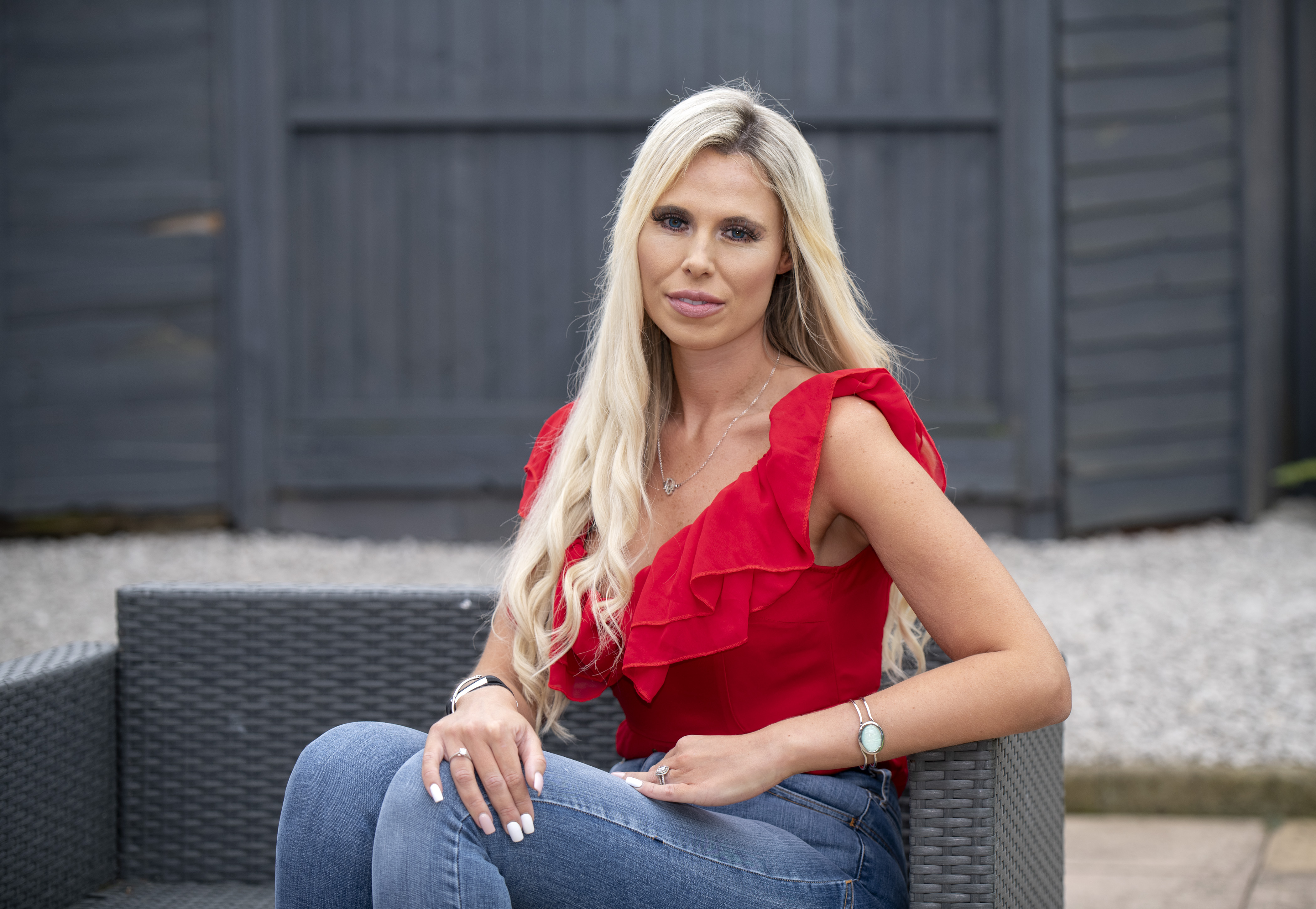