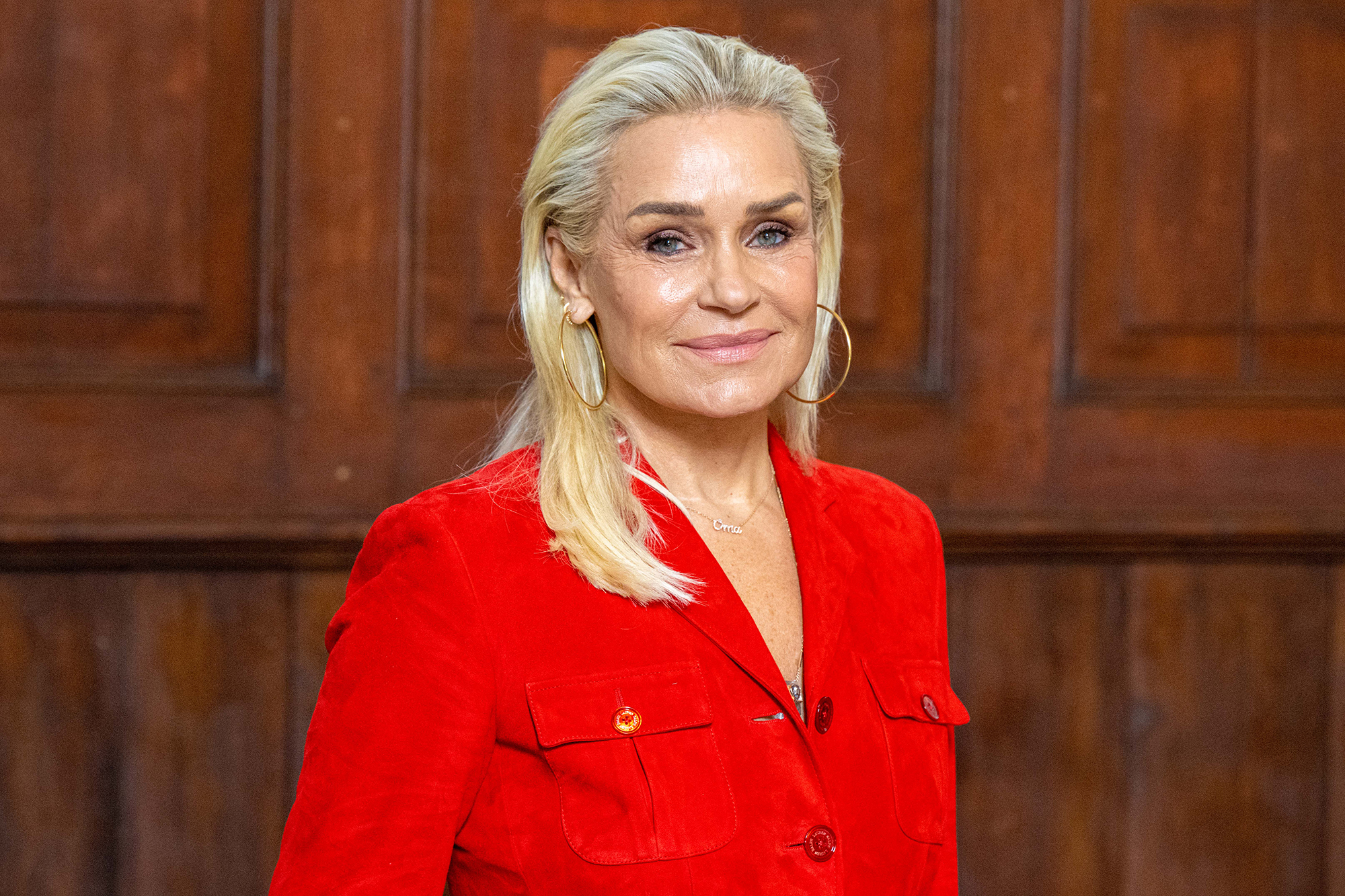 A negative experience. Yolanda Hadid revealed that she doesn’t have many good memories from her time filming the Real Housewives of Beverly Hills.

Former ‘Real Housewives of Beverly Hills’ Stars: Where Are They Now?

“The first season I went on, I was diagnosed with neurological Lyme disease, and I struggled every day of the season,” former Bravo personality told Entertainment Tonight on Monday, October 10. “I kind of stayed on because I thought, ‘OK, I’ll be better next season.’ I didn’t know Lyme disease was a life sentence. And now, here we are 10, 12 years, later I’m still struggling with it.”

Hadid, who has been open about her decades-long struggle with the autoimmune disorder, added that she always hoped things would get better for her. “I always thought ‘Next season I’m gonna do better. Next season, I can fully understand,’” the former model said. “So I was never [working] with a full set of brains on the show.” 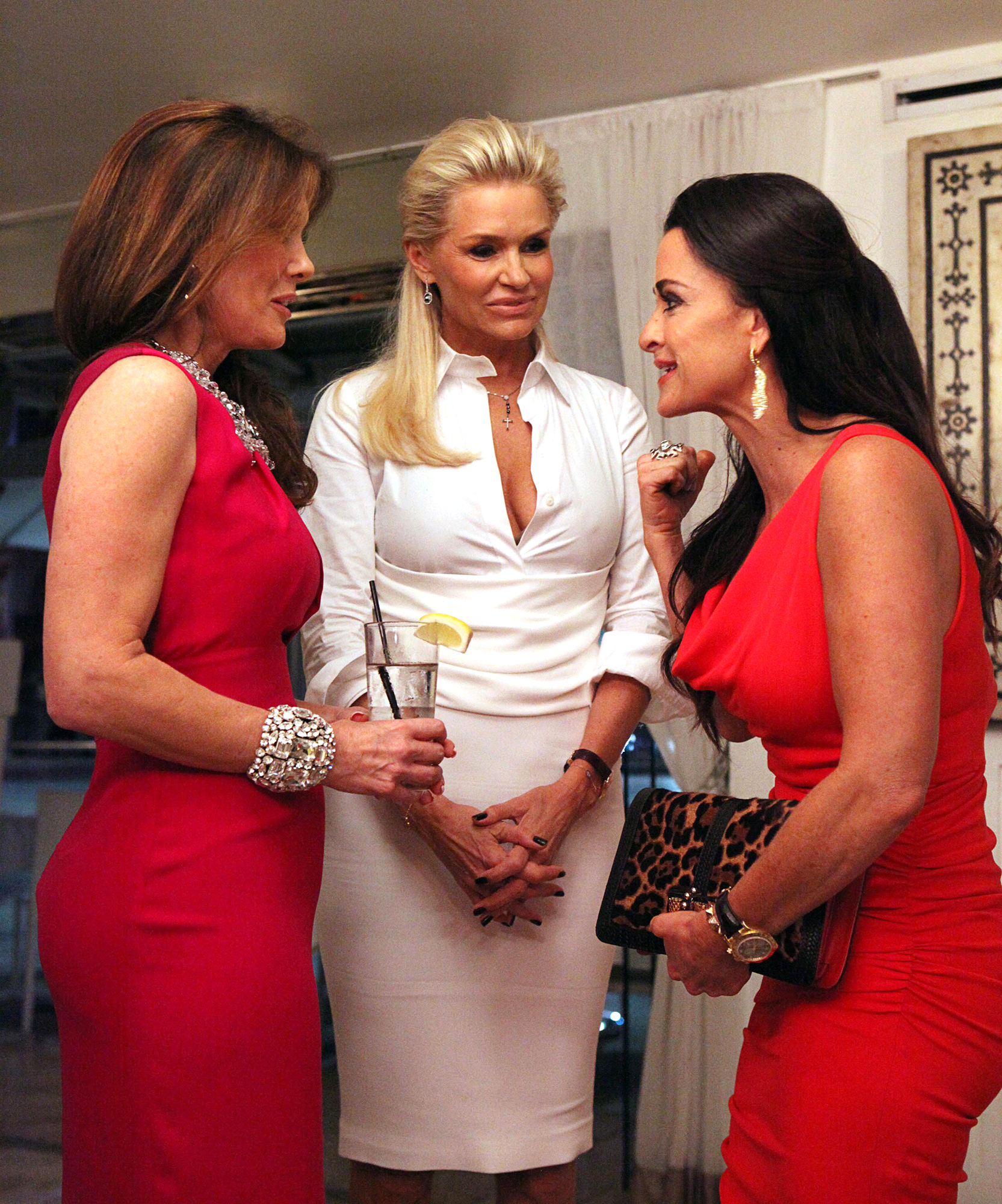 In addition to her health issues, Hadid also clashed with her fellow Housewives, especially after several of them accused her of faking her illness. “Those things were very hurtful, and not just hurtful to me but hurtful to my children and my family who loves me,” the Netherlands native explained, referring to her daughter Bella Hadid and son Anwar Hadid, both of whom also have Lyme disease. “And they knew I was fighting for my life.”

Biggest ‘Real Housewives’ Feuds Ever — And Where the Relationships Stand Today

The mother of Gigi Hadid continued, “So, from that perspective, it wasn’t a good experience for me. And, you know, that was the taste I was left with.”

After such a negative experience, Yolanda doesn’t want to return to reality TV anytime soon.

“No, I wouldn’t,” she said. “It was an experience you take on, but at this point in my life, I couldn’t. I’m too sensitive. I couldn’t deal with that back and forth between women. It’s not my communication style or something that’s good for my life.”

In February 2021, Yolanda confessed to Vogue UK that there were times she “wished to die” from the pain caused by Lyme disease. “My decade-long journey was an absolute nightmare, but my diagnosis taught me a lot about life,” the mother of three said at the time. “My ‘new normal’ is much slower and more in tune with who I am.”

“I can’t begin to describe the darkness, the pain and the hell I lived through every day. For some time, it didn’t even feel like living at all,” Yolanda noted. “This disease brought me to my knees. Many nights I wished to die and prayed I would just be free of the pain.”

Yolanda explained that it was her relationship with her children, Gigi, 27, Bella, 26, and Anwar, 23, that gave her the strength she needed to keep going. “If it weren’t for my children, I don’t think I would be here today,” the reality TV personality said. “It’s so important we learn to listen to people, as many of us are suffering in silence. We should learn not to judge how somebody feels by the way they look on the outside. … Looking back, all those difficult times in my life were blessings in disguise.”