Yom Kippur is a highly important day on the Jewish holy calendar. This significant day is also known as the Day of Atonement. Yom Kippur is the tenth day of the seventh month in Judaism and concludes the holy period known as the High Holy Days beginning with Rosh Hashanah. But how do you observe Yom Kippur and what are the most appropriate greetings to use?

Yom Kippur, considered to be the “Sabbath of Sabbaths” begins at sunset on October 8 and concludes at nightfall on October 9 this year.

Around the world, Jews everywhere have been celebrating Rosh Hashanah which began at sunset on Sunday and ended at sunset on Tuesday.

Rosh Hashanah is a celebration of creation, marking the start of the Jewish High Holy Days.

The holy days begin with 10 “Days of Awe”, concluding with Jews focusing their attentions on repentance and reflection leading up to the holiest of days Yom Kippur. 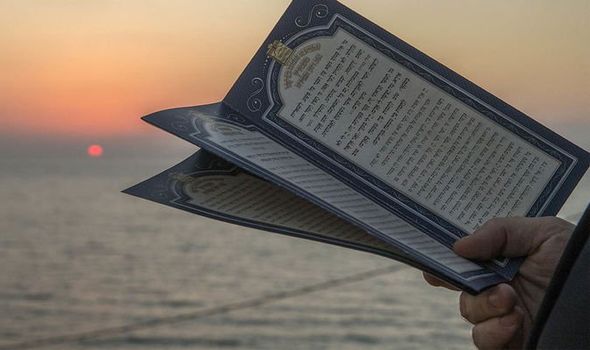 Over a 25-hour period, Yom Kippur is observed by refraining from work, plus adhering to five additional prohibitions including eating and drinking, bathing, anointing the body with oil, wearing leather shoes and sexual relations.

Each year, Yom Kippur is commemorated with a period of fasting and intensive pray, often spent mostly in synagogue services.

There are five synagogue services during Yom Kippur including Kol Nidrei, an evening service focused on the cantor’s confession on behalf of the community, Shachrit, a morning service, Musaf, an additional service, Mincha, an afternoon service and Ne’ilah, a closing service.

It is customary to also include a Yizkor service, which is a memorial for those who have died this year as part of the morning service. 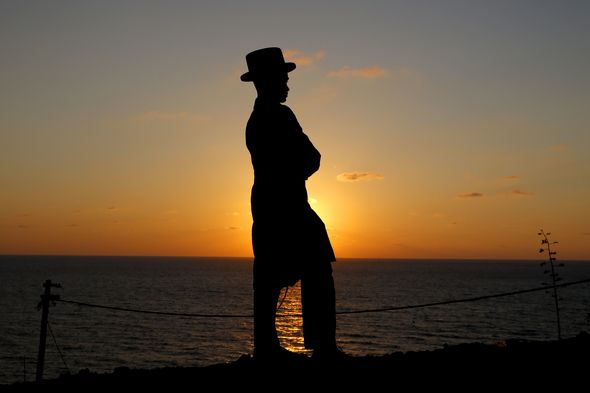 Aside from these services on the day of Yom Kippur, there are several traditions which are upheld on the preceding day, including Kaparot (atonements), are performed in the early hours.

There is a custom to request and receive a piece of honey cake to bring about blessings for a sweet year.

Jews fast for the day, but eat two festive meals, one in early afternoon and another right before the commencement of the fast. 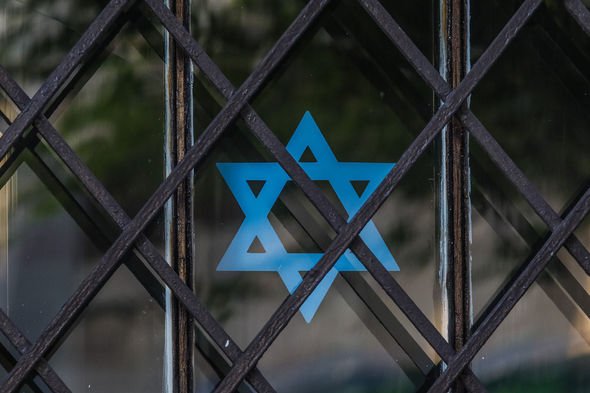 Many have the custom to immerse in a mikvah, which is ritual bathing, on this day, and also to provide extra charity.

Right before the fast, it is customary to bless the children with the Priestly Blessing.

Holiday candles are also lit before the onset of the holy day. 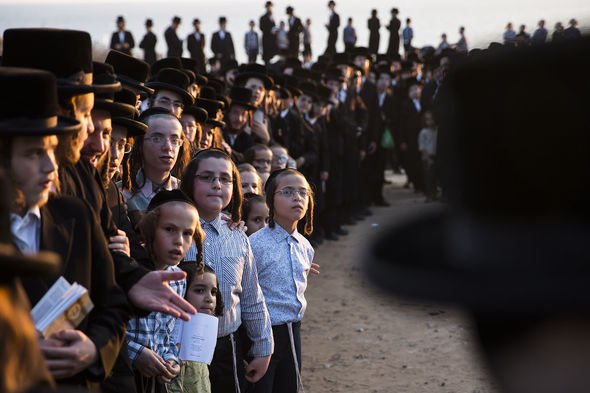 What is the proper greeting for Yom Kippur?

There are several greetings which can be used to converse with fellow worshippers on Yom Kippur.

The most apt greeting for Yom Kippur is “G’mar Hatima Tova”, which means “May you be sealed in the Book of Life”, or the shorter version “G’mar Tov.”

It is also customary to say “Have a meaningful fast” before the holiday begins.

The best all-round greeting for the season is “Shanah tovah” (שנה טובה), which means “Good year.”

However, some Jews like to say “u’metuka” (ומתוקה), and sweet is sometimes appended to the end. 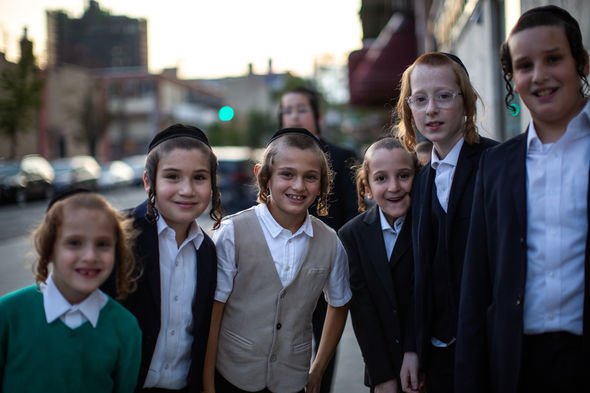 Ahead of and during the day of Yom Kippur, when worshipper’s fates for the coming year are to be sealed, the typical greeting among Jews is to wish each other “Gemar chatimah tovah” (גמר חתימה טובה), which means “A good final sealing.”

Before the Yom Kippur, it is also common to wish each other an easy fast.

In Yiddish, the standard wish is for “Ah gut gebentsht yohr,” which means “A good and blessed year” (א גוט געבענטשט יאהר).

It is not typical to wish someone a “happy Yom Kippur,” given the tone of repentance for the day, but it is perfectly acceptable to wish them a meaningful one.