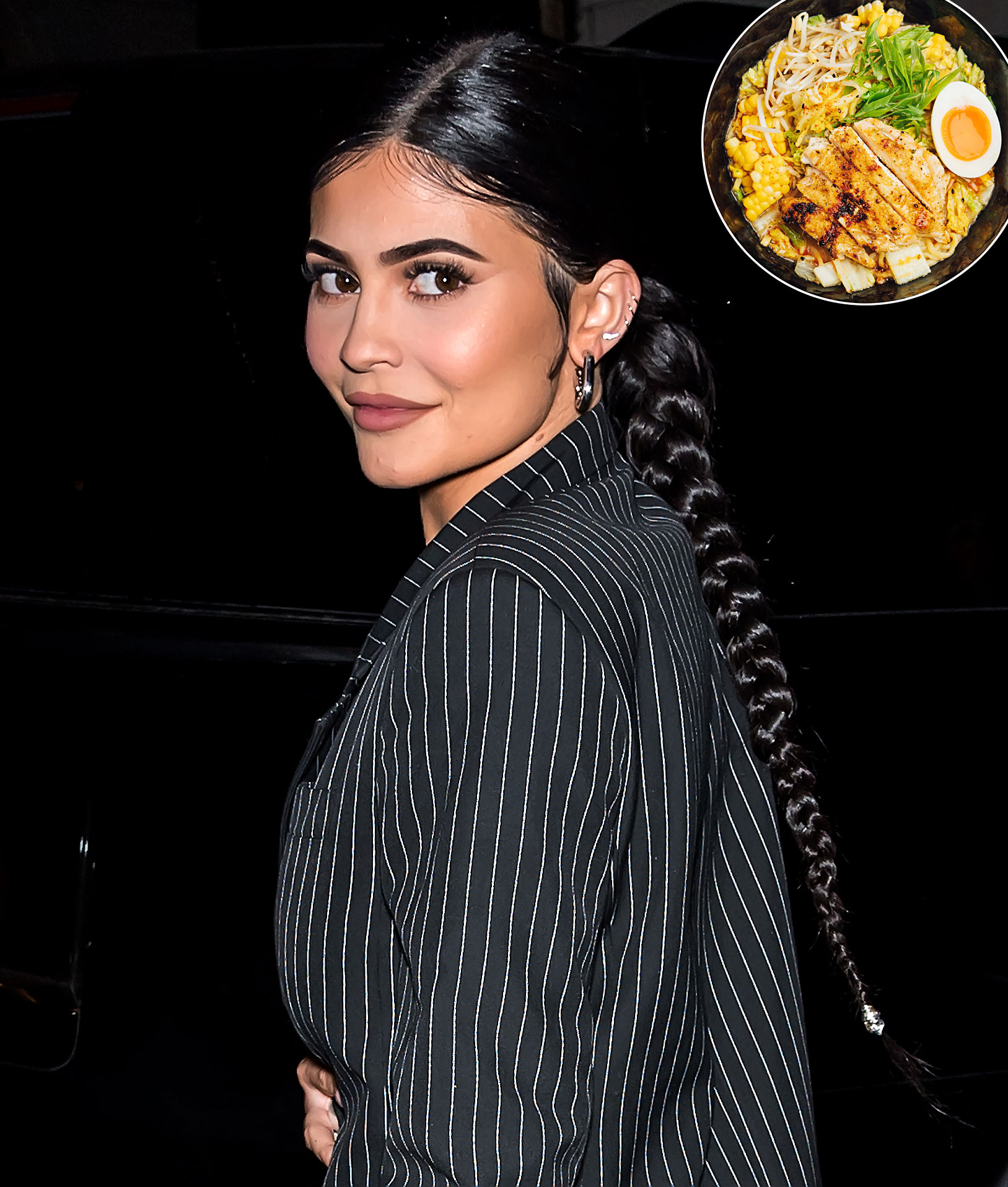 Now is your chance to eat like Kylie Jenner! As we gleaned from the Keeping Up With the Kardashians star’s Postmates orders, ramen is one of her absolute favorite dishes. More specifically, the 21-year old is a huge fan of the Miso Ramen Bowl served at JOEY in Woodland Hills, California.

The Canada-based restaurant group, which is unveiling its newest location in Los Angeles – JOEY DTLA – this month, has delivered ramen to Jenner dozens of times. In fact, as of January 30, just after the reality star celebrated her one-year anniversary with Postmates, she placed a total of 186 orders with the delivery app. The Miso Ramen Bowl from JOEY was her second-most-ordered meal behind a bagel with cream cheese from The Bagel Broker.

So what’s in the Kylie Cosmetics founder’s favorite version of the comforting Japanese soup? JOEY’s Miso Ramen boasts a delectable combination of grilled chicken, sun noodles, a three-miso blend and a 65-degree egg, along with traditional toppings such as grilled corn and bamboo shoots. 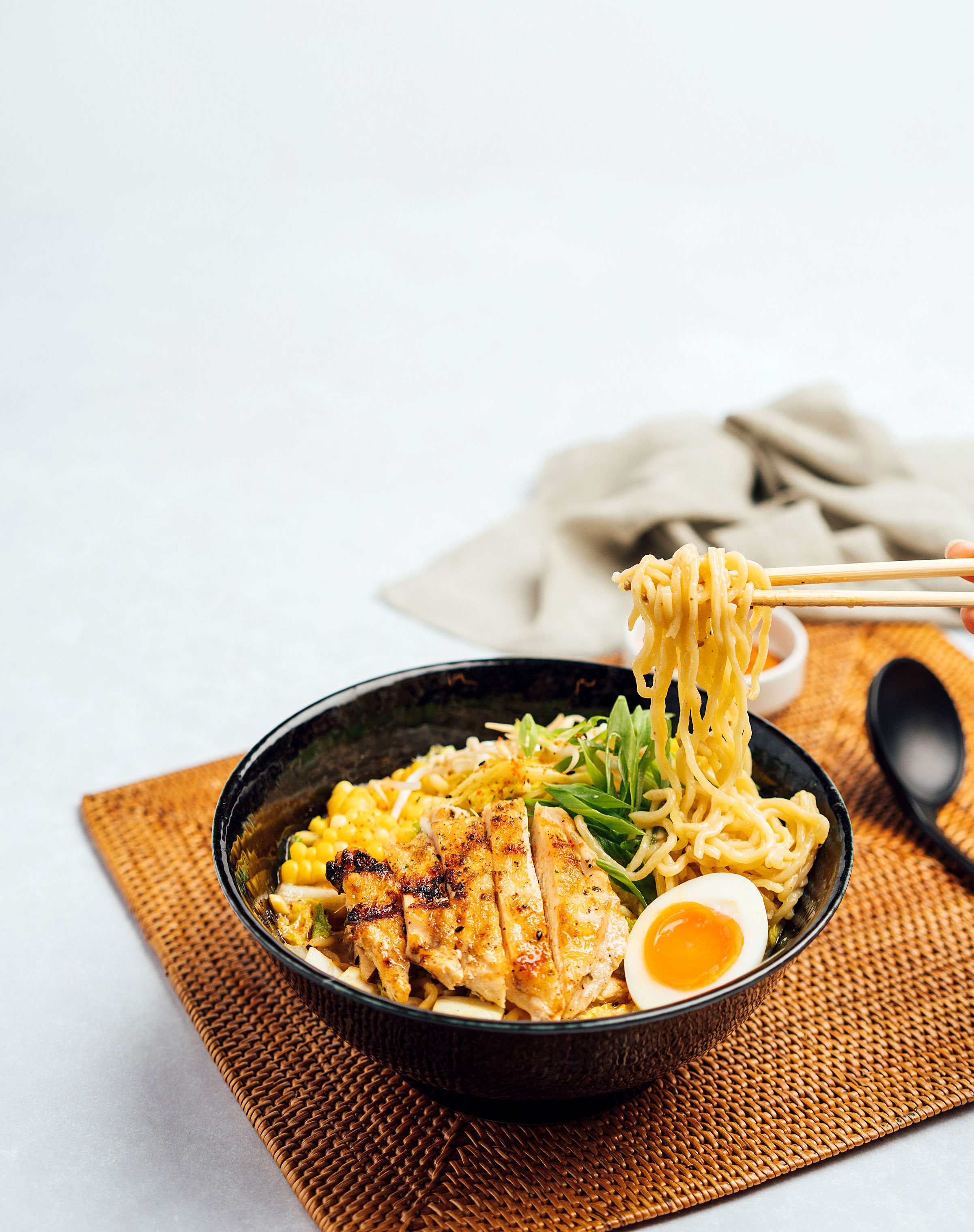 The flavorful recipe was created by Ted Anderson, who is the concept development chef at JOEY Restaurants. He tells Us Weekly that Jenner is likely such a huge fan of the dish because of the top-notch ingredients the eatery uses, including fresh miso ramen noodles. “What I think really brings Kylie back to ordering from JOEY time and time again is the proprietary blend of misos we use,” he explains. “This dish is made with red, white and brown misos in addition to a special ‘ramen miso’, as well as garlic, sesame seed oil and togarashi chili.”

According to Anderson, the billionaire’s favorite ramen is the perfect example of JOEY’s “globally inspired menu offerings.” Check out the recipe below!