Zoë Kravitz and The Batman cast Robert Pattinson, Paul Dano, and Jeffrey Wright gathered to discuss theories about the Matt Reeves movie. Several speculated on Bruce Wayne’s parents joining the Court of Owls in The Batman, Riddler, Penguin, and other villain theories. However, one theory sent them all into an idea for a Batman movie. And then they unknowingly described almost the exact events from a DC Comics story. 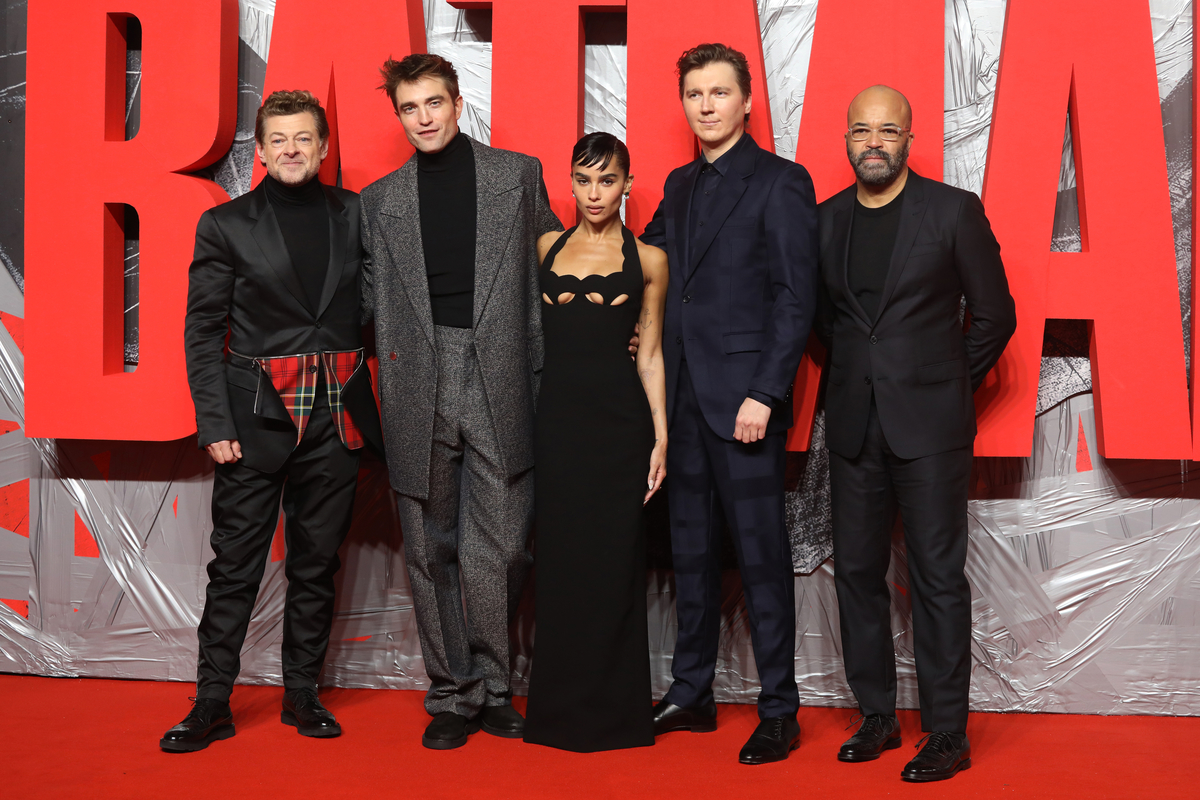 What theory sparked Zoë Kravitz and ‘The Batman’ cast into their ‘pitch meeting’ idea?

“‘In The Batman, Rob Pattinson plays Thomas Wayne, not Bruce Wayne,’” Pattinson read. “‘In all of his interviews I’ve read, he only refers to the character as Batman, if at all … what if it’s a surprise for the audience to discover that this is the alternate universe where Bruce dies that night in Crime Alley and that makes Thomas angry enough to become a vigilante himself?’”

“Wow, that person could write that comic, maybe,” The Riddler actor Paul Dano then added. “Write that movie.”

Pattinson argued that Thomas Wayne “died quite famously,” but Wright corrected him that the theory suggested the Matt Reeves movie took place somewhere else in the multiverse.

The Riddler actor Paul Dano then latched onto the idea of Robert Pattinson playing Batman from a different universe.

“Oh, so multiverse, the real story, the Thomas Wayne story,” Dano said, “then, they can meet in a different [universe], and both father and son are like vigilante fighters.”

Unknown to Dano, he described very similar events to the DC Comics storyline ‘Convergence.’ In DC Comics’ Earth 2, Thomas Wayne becomes Batman and also plays a major role in Convergence. He then meets the Bruce Wayne Batman of the main universe.

In DC Comics, Thomas Wayne has turned into Batman in several universe. Martha Wayne has even turned into a female Joker in some comics.

Could a sequel to Matt Reeves’ Dark Knight movie feature Thomas Wayne as a vigilante?

However, Matt Reeves’ The Batman features a much more down to Earth Dark Knight. It seems unlikely then that Pattinson’s Batman would dive into the multiverse in a sequel. 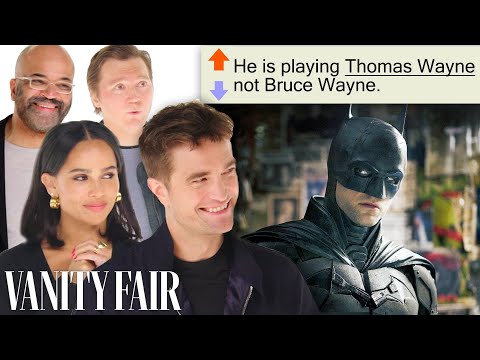 “Fans are writers of these scripts as much as Matt Reeves and the writers who write these scripts,” Wright said. “Interesting idea, but not quite right.”

For fans hoping to hear more about The Batman sequel need to wait a bit longer before Matt reeves and the cast start dropping hints.