Rosé of K-Pop girl group BLACKPINK has made a big change to her Instagram that has got fans, known as Blinks, speculating.

Earlier this year, before the K-Pop four-piece had a comeback with Kill This Love, YG Entertainment’s former CEO Yang Hyun-Suk confirmed Rosé would be the next member to have a solo debut.

Last year, Jennie became the first when she released the aptly named Solo last year – even filming portions of the music video in London.

And now, Blinks are certain an announcement about New Zealand-born Rosé’s solo debut is imminent.

On her official Instagram account, which is followed by 18million fans worldwide, she changed the featured link in her bio.

It had led to the music video for the group’s Kill This Live, which has more than 523m views.

However it now opens up Rosé’s cover of Halsey song Eyes Closed, which was uploaded to BLACKPINK’s channel in February this year.

Blinks are certain this means that some news of Rosé’s solo debut could be coming – potentially even this week. 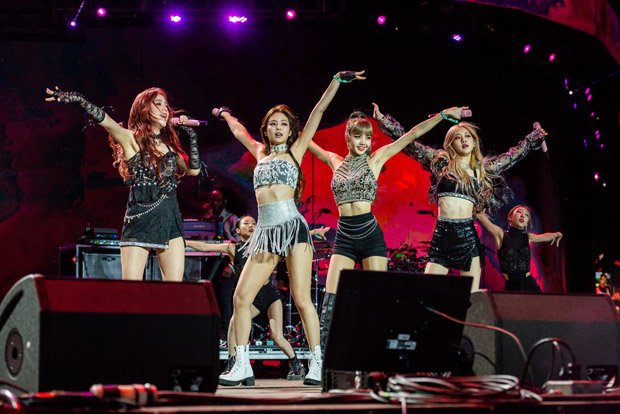 One tweeted: “So since Rosé took Kill This Love out of her Instagram bio and (based on my research) Jennie’s solo got announced on a Wednesday, that means that in conclusion we get Rosé’s solo announcement in two days.”

Another said: “Hopefully this indicates that new music is on the way from either her, or BLACKPINK as a whole.”

A third predicted: “I got my next layout ready for when Rosé’s solo comes out this month. Cause I know they’re gonna drop it by surprise. I feel it.”

And someone else added: “If YG don’t post Rosé’s solo teaser by tonight I’m throwing hands.” 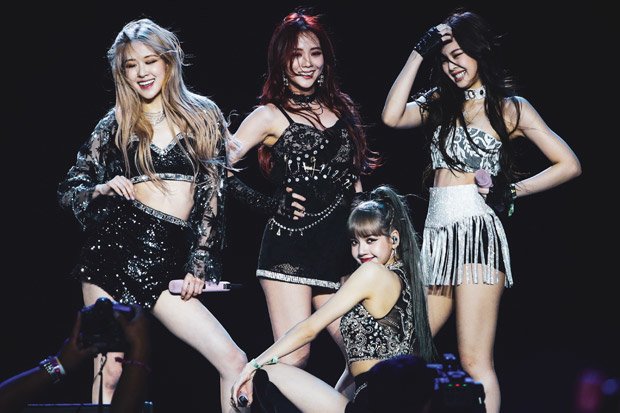 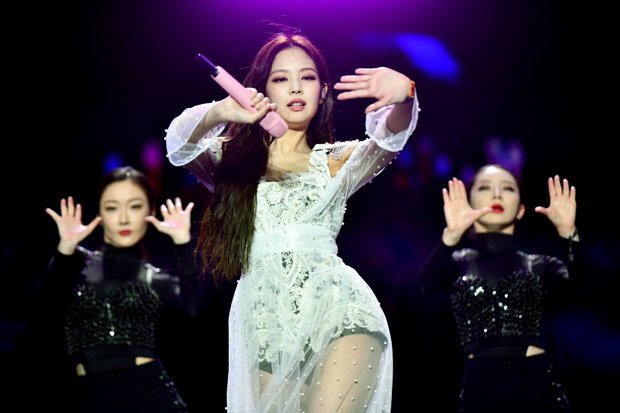 Earlier this year, BLACKPINK performed in the UK for the very first time with a date in Manchester and London.

BLACKPINK performed at London’s Wembley Arena, with each of the four girls – Rosé, Jennie, Lisa and Jisoo – getting solo spots to shine on their own.

The girls, who also performed at Coachella this year in the US, performed all of their hits including Ddu-Du Ddu-Du, As If It’s Your Last, Boombayah and Dua Lipa collaboration Kiss And Make Up.