Camila Cabello has gone to the light side.

The 22-year-old pop star, who is known for her dark tresses, decided to change it up in the music video for her new single, “Find U Again” with Oscar-winning producer, Mark Ronson.

In the edgey black and white, film-noir style video, Cabello sports shoulder-length, platinum blonde hair with messy bangs. The star appears unrecognizable with her sexy and lighter hair transformation, but the departure from her signature dark locks happens to fit her music video character, who is moonlighting as a local club singer while trying to flee from a group of bounty hunters.

But for those fans who are attached to the singer’s famous dark hair, they will be pleased to discover that the bold blonde hairdo is another fabulous Hollywood wig, created by hairstylist Dimitri Giannetos.

Giannetos shared a photo of the star’s new look on his Instagram Tuesday, praising Cabello for owning the icy, blonde hairdo.

The singer also had some fun with her dramatic new do and shared a photo on Instagram asking fans what her new blonde, alter ego name should be.

“what should her name be? 🧐🧐🧐🧐 find you again vid is out tomorrow,” the singer wrote on a photo of herself rocking the blonde tresses.

Fans appeared to approve of Cabello’s light waves as one Instagram user wrote, “Go blonde more often,” while another said, “My brain just imploded and I’m LIVING for this look.”

Related: Shawn Mendes and Camila Cabello Hold Hands While Out in L.A. as Romance Rumors Continue

The two starred as lovers in the sexy music video for their famous duet, and fans went crazy wondering if the two were really together due to their undeniable chemistry in the video.

The pair, who have been close pals for years, have not confirmed any type of romantic relationship, Mendes, 20,  also denying the rumors in a recent fan Q&A, but after a series of photos were released featuring the rumored couple holding hands and cuddling over the Fourth of July weekend, rumors that duo were romantically linked re-surfaced.

The singers first met while opening for Austin Mahone on his Live On tour, back when Cabello was still a member of Fifth Harmony and Mendes was primarily known for his viral Vine videos.

When rumors first emerged that the pair were dating in 2015, the two turned it into a joke.

“We can’t do that!” Mendes told E! News that September. “I mean, Spanish and Canadian don’t really mix.”

Days after the steamy video for “Señorita” was released, PEOPLE confirmed that Cabello had split with her relationship coach boyfriend Matthew Hussey after more than a year of dating. 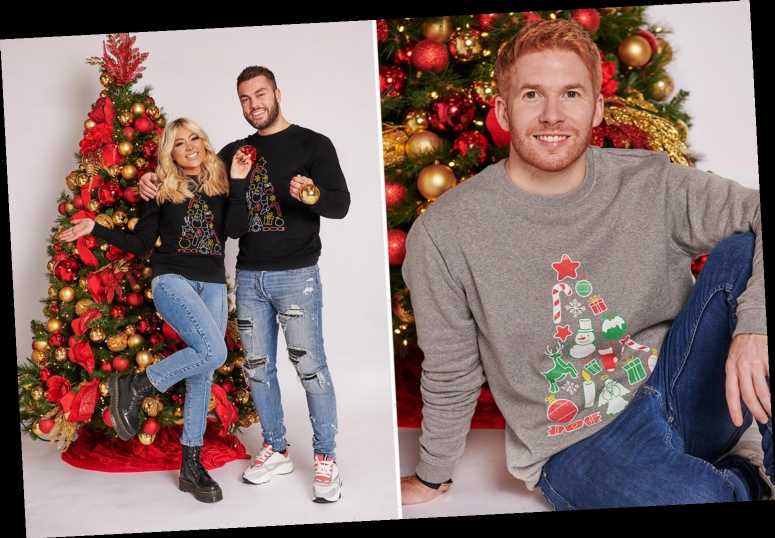