Elvis Presley fans were simply devastated when the King of Rock N Roll died in 1977. Thousands watched as the incredible artist was finally laid to rest after suffering a cardiac arrest in his home at Graceland, Memphis. Of course, the King’s death was extremely unexpected, as two months prior saw the release of what would be his final album, Moody Blue.

Moody Blue was released in July of 1977, and collected a lot of songs that Presley had been playing live for some time.

The title track, Moody Blue, was actually released as a single in November of 1976, and even reached number one on the Billboard Country Singles chart.

While the album itself reached number one status as well, before dropping lower down the chart quickly.

Shortly after Presley’s death, however, it peaked at number three on the chart by September 10, 1977. 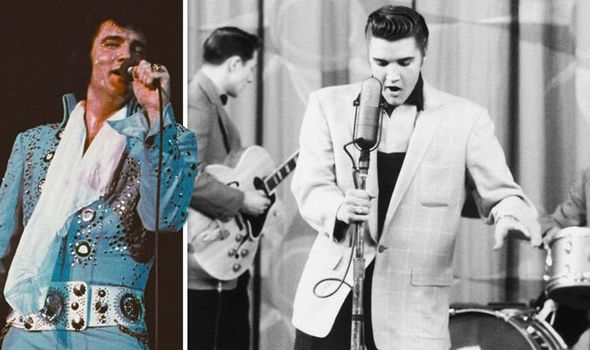 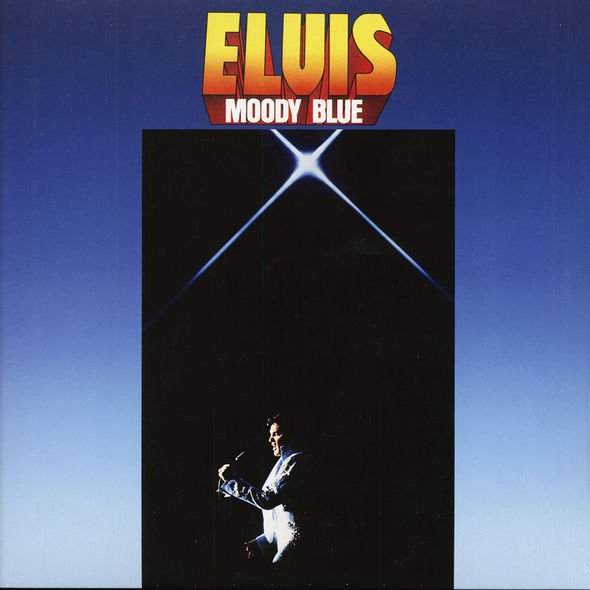 The album itself was always unique, however, as Presley’s record label RCA Records pressed the album on a blue vinyl, in reference to the album’s title track.

At the time, coloured vinyl discs were very uncommon, and almost never appeared in a wide album release.

While the uncommon blue vinyl was certainly a collector’s item at the time, the real collector’s piece is the black vinyl, which was briefly produced just before Presley’s death.

Shortly after the King’s death, however, the vinyl returned to being blue. 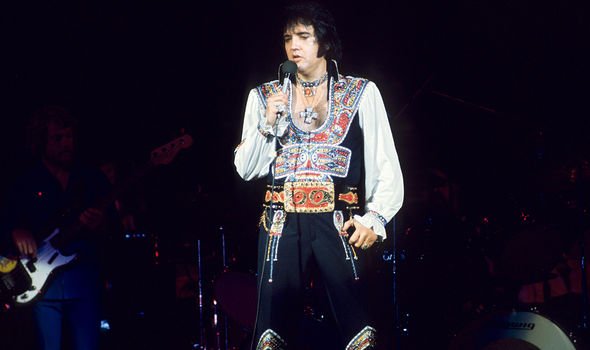 Of all the King’s albums, Moody Blue is perhaps one of his most recognisable.

Within it, fans will of course know it contains enormous, legendary songs such as Unchained Melody, and If You Love Me (Let Me Know).

Despite the tragedy surrounding Presley’s death, rumours quickly spread that he may have “faked” his death.

Because of that, many people now believe he actually attended the funeral of Michael Jackson 32 years later in 2009.

The conspiracy theory comes as a photo of a man was pointed out by eager fans.

The man in question has long greying hair, a black fedora, and black sunglasses.

Perhaps the biggest “giveaway” is that the man has a very noticeably strong jaw – a trait shared by Elvis himself.

Of course, the identity of this person was never confirmed, but fans have become adamant that this was the King in disguise.

It would certainly make sense for the King to appear at Jackson’s funeral, considering he was married to his daughter, Lisa Marie Presley, for a number of years.

However it would be extremely difficult for him to have gotten to and from the funeral without being noticed by somebody.

A collection of “Elvis sightings” were spotted throughout the years around his death, but none so blatant as this.

Was Elvis really mourning the loss of his late ex-son-in-law?