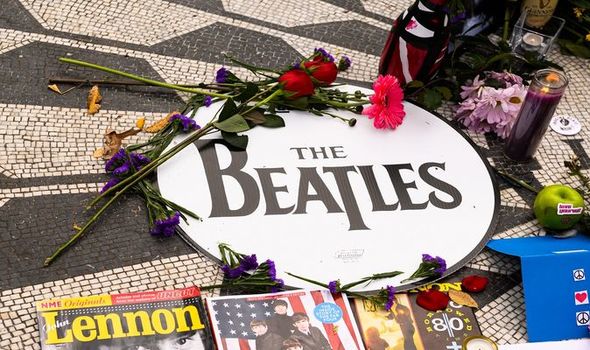 Just eight such song lists are known of and they are coveted by collectors of Fab Four memorabilia. One for a 1960 show across the Mersey from Liverpool at the Grosvenor Ballroom, in Wallasey, includes covers of Elvis Presley’s Stuck on You, Chuck Berry’s Little Queenie, Little Richard’s Lucille and Buddy Holly’s Words of Love. Also listed is the band’s own One After 909, released in 1970 on Let It Be.

The second gig list, also written by Paul McCartney, is from April 1963 at Luton’s Majestic Ballroom. Written on a Parlophone Records postcard, it is signed by all four Beatles.

By then they had had hits Love Me Do and Please Please Me but still did covers such as Little Richard’s Long Tall Sally. The sale is at Bonhams, Los Angeles on October 28.