On the stunning new song, Chvrches turn saving the world into a romantic endeavor. “You can take my heart/Hold it together as we fall apart,” singer Lauren Mayberry belts on the chorus. The track is full of hope; love is the final thing worth saving. It’s an interesting followup to their last album, 2018’s Love is Dead.

“We were really excited about the opportunity to work with [Hideo] Kojima [game creator] because we have been fans of his work for a long time,” the band said in a statement. “The concept of Death Stranding is so unique and really felt to us like it was challenging people to care about the world they create — in the game and otherwise.”

Death Stranding: Timefall will be released on November 7th and features a song by Major Lazer and Khalid. The video games tells the story of a man named Sam Bridges who has survived a mysterious entity known as Death Stranding. Sam must unite the world before it faces mass extinction. Actors Norman Reedus and Mads Mikkelsen lent their voices to the game, which will be officially released on November 8th. 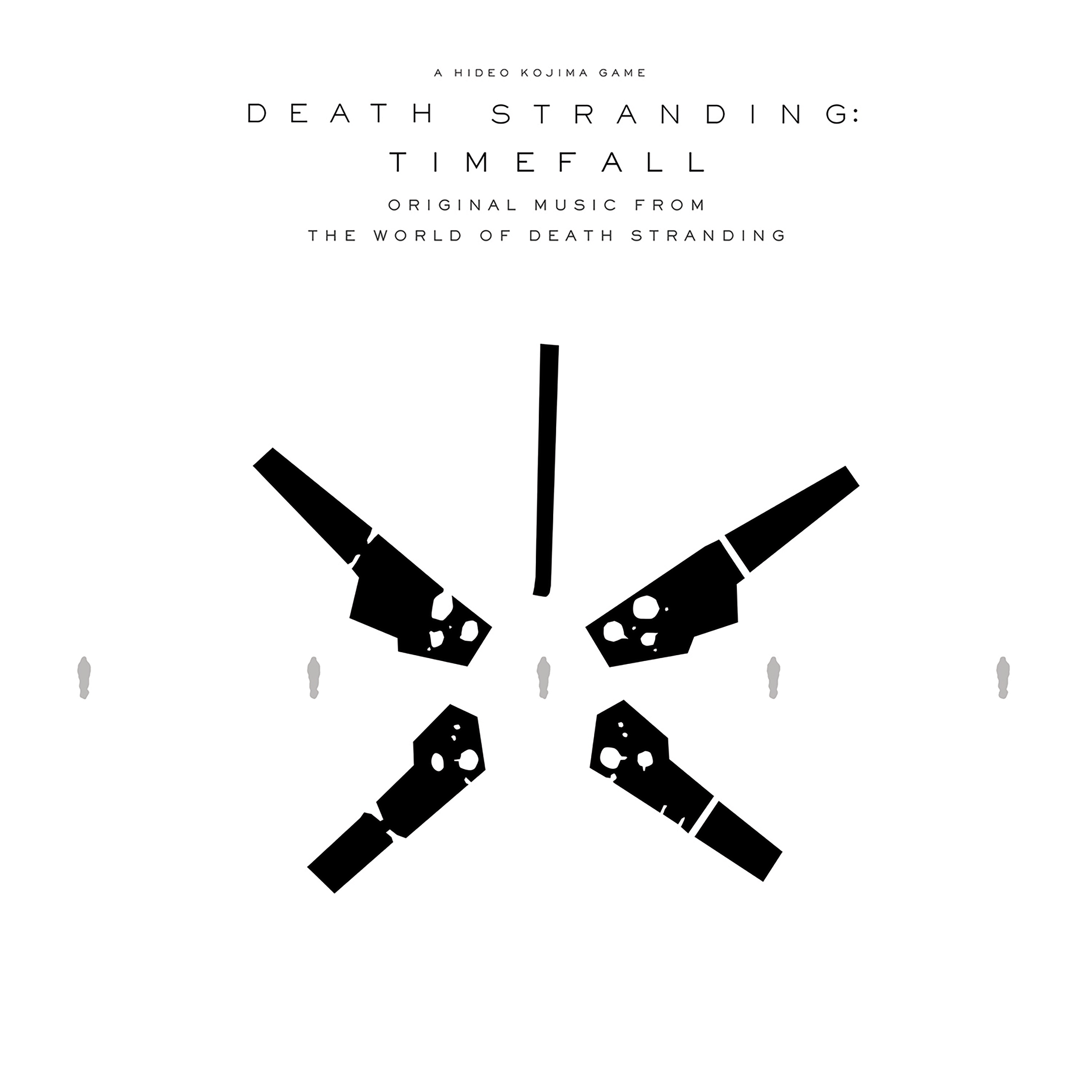