Deep in the annals of music history are tales about how young talents such as Jimi Hendrix, Mick Jagger, James Brown, Little Richard, and others ran in the same circles.

With so many remembering and celebrating the Little Richard’s legacy due to his death on May 9, it’s worth revisiting some of the relationships he had with other musicians.

An animated storyteller and artist, he often would joke about where he first met Mick Jagger when he went to England. The thing is, Little Richard was telling the truth.

Believe it or not, he played a role in lighting a fire under two “green” groups who later shot to fame as The Rolling Stones and The Beatles. 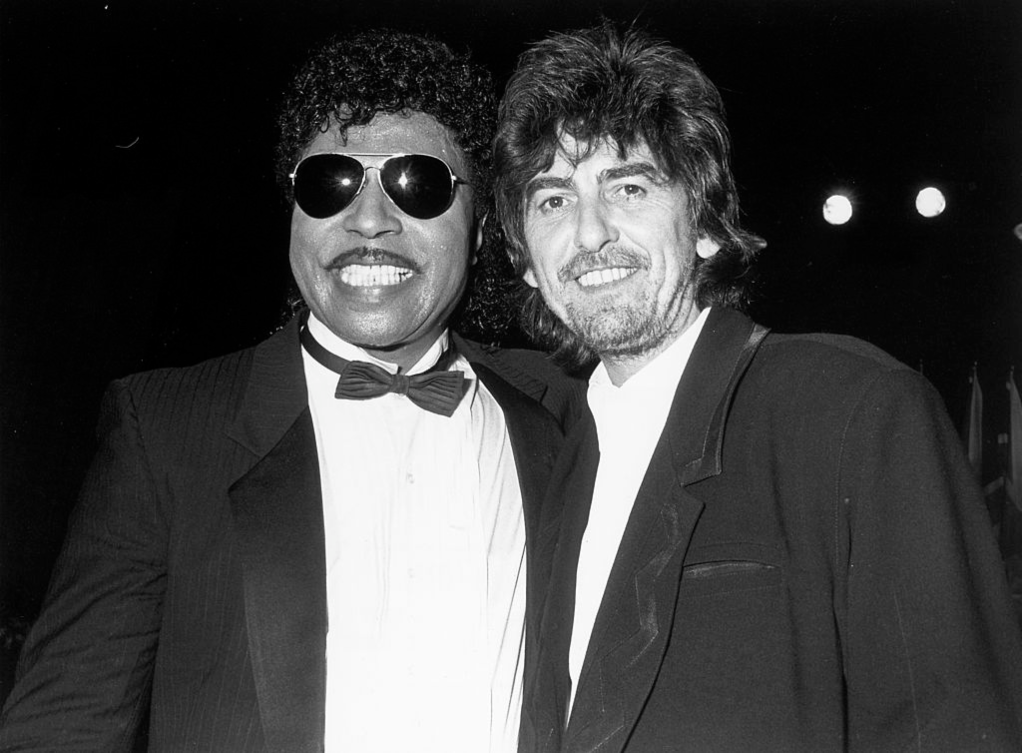 Little Richard was the first celebrity The Beatles met

Hot off the success of “Tutti Frutti” and “Long Tall Sally,”Little Richard crossed the pond to tour in England. At the time, The Beatleswere a young group with a couple of singles that were doing well.

When their manager Brian Epstein learned about LittleRichard’s electrifying show, he wanted to link the band up with him to capitalizeon his popularity. He booked concerts for The Beatles with the American rock-n-rolleras the headliner.

In Little Richard’s biography, The Life and Times ofLittle Richard by Charles White, he said Epstein told him, “Theseboys worship you. You’re the only famous artist they’ve ever met. They’ve nevermet a famous person in their life. They want their picture taken with you.”

Paul McCartney told White he never thought he’d ever meetLittle Richard. “He was my idol at school. The first song I ever sang solo inpublic was ‘Long Tall Sally’ at a Butlins holiday camp talent contest when Iwas fourteen. We never thought we’d be playing on the same bill with a big starlike that.”

The Beatles toured with Little Richard

Little Richard told White that Epstein set up a big concert in Liverpool where The Beatles were a supporting act. He also admitted he didn’t think the group was going to make it to the big leagues.

And Epstein offered him a partnership opportunity to manage them. He turned it down and the catalog of their masters but did take them on tour with him around Europe.

He said to White, “We spent two months in Hamburg. John, Paul, George, and Ringo. They would stay in my room every night. They’d come to my dressing room and eat there every night. They hadn’t any money, so I paid for their food. I used to buy steaks for John.”

Little Richard and McCartney developed a tight friendship and he was very fond of George Harrison too. For a moment in time, he called The Beatles his apprentices.

The Rolling Stones were excited to share the stage withLittle Richard

Little Richard was asked to join another tour in England as one of its top acts, and it was there he connected with The Rolling Stones. He joked that he met Mick Jagger in the back of a van.

The Stones were just getting started and not making much money doing shows, and Little Richard remembered Jagger watching him onstage. He told White:

I had never heard of the Rolling Stones before I went to England. Mick Jagger used to sit at the side of the stage watching my act. Every performance. They had a little record out, a cover of Chuck Berry’s “Come On,” but had never done a tour before. Mick opened the show with the Rolling Stones. They were making fifty dollars a night. He couldn’t even pay for his room. Mick used to talk to me all the time. He’d sit there and talk all night if I let him. He and the others used to sleep on Bo Didley’s floor in the hotel.

Jagger was also interviewed by White for the book and said, “Icouldn’t believe the power of Little Richard on stage. He was amazing. ChuckBerry is my favorite, along with Bo, but nobody could beat Little Richard’sstage act. Little Richard is the originator and my first idol.”

And Keith Richards added, “The most exciting moment of my life was appearing on the same stage as Little Richard.” The band always credited him as one of their influences and called praised him as an original.