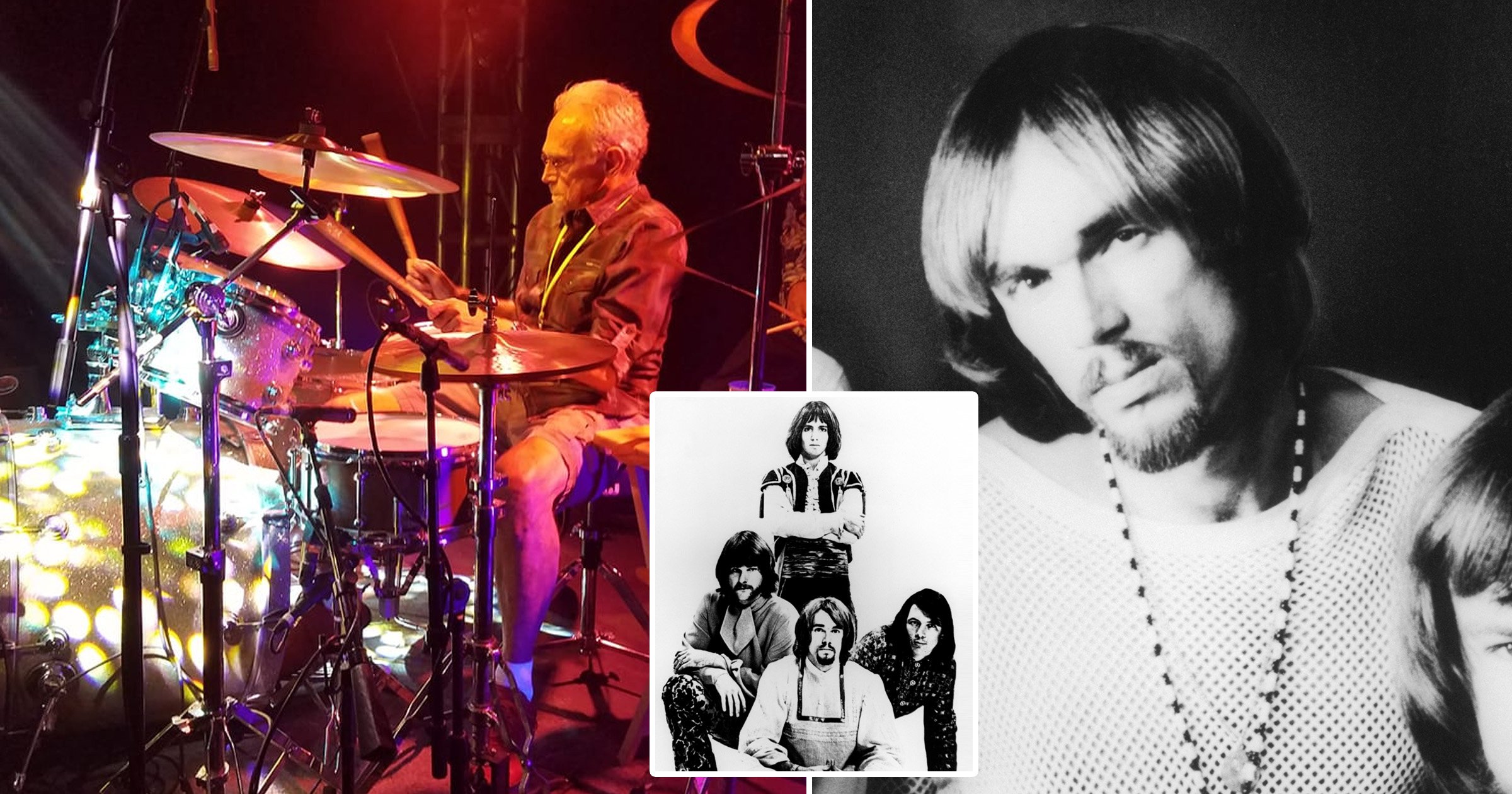 Ron Bushy, drummer for rock band Iron Butterfly, has died at the age of 79.

The musician is said to have battled cancer and died on Sunday morning at UCLA Medical Center in Los Angeles.

An announcement on Iron Butterfly’s official Twitter account read: ‘Ron Bushy our beloved legendary drummer of Iron Butterfly has passed away peacefully, with his wife Nancy by his side, at 12:05am on August 29th at UCLA Santa Monica Hospital.

‘All three of his daughters were also with him.’

Bushy is the only band member to have appeared on all six of their albums, and made his mark on the 1968 track, In-A-Gadda-Da-Vida. It features Bushy playing a drum solo for around three minutes, while the song itself spans 17 minutes long.

Just last year, Bushy reflected on the making of the song and told It’s Psychedelic Baby in an interview: ‘In-A-Gadda-Da-Vida was written as a slow country ballad, about one-and-a-half minutes long.