Rapper Jack Harlow is known for his down-to-earth and genuine persona as well as his music. His connection to his family is especially strong, and his parents couldn’t be more proud of his success today. 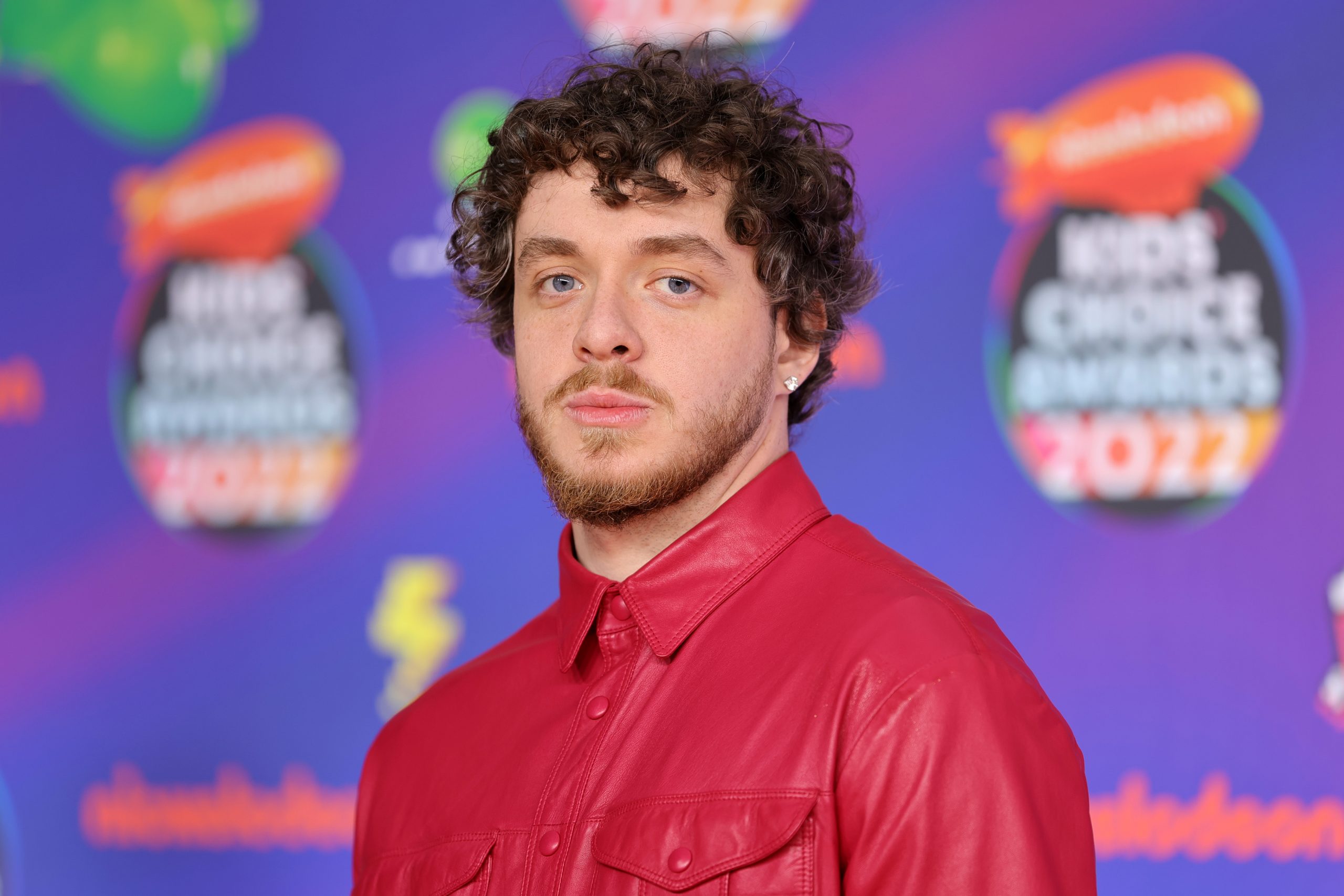 Jack Harlow’s parents are proud of him

Harlow sat down with The Breakfast Club on May 6, 2022, the same as the release of his sophomore album Come Home the Kids Miss You. When discussing the early days of his life and career, he views his mom and dad as essential parts of it all.

“She’s told me [she loves me] a lot. She’s told me a lot throughout the process,” the Louisville, Kentucky native said. “This has been something that’s been a long time coming for me. So in middle school and high school I was passing out mixtapes and was hitting small enough milestones for my mom to look at me and say she’s proud. My dad too.” 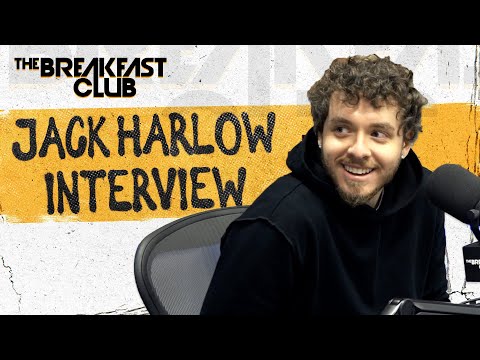 Harlow revealed that the night before his Breakfast Club interview, just hours before the release of his album, his mom sent him a text that made him think deeply about just how far he’s come.

“My mom texted me [“Come Home the Kids Miss You“] last night. She said ‘Come home, your mom misses you,’” he smiled. “She was texting me last night. She was like, ‘Yo, I feel like you’re a balloon just floating away.’ It f***ed me up a little bit.”

He went on to explain just how much his mother’s words of wisdom affect him.

“On some real s***, I had a talk with my mom last night to just kinda reset me, funny enough, coming into this morning,” he continued. “I’ve been on the move. And I think that’s what comes with anyone that’s been away from their family, but it’s the first time for me where it’s been just ‘Go, go, go.’”

Harlow was asked about any words of wisdom that she’d given him ahead of the release of Come Home the Kids Miss You. “Honestly, that balloon quote,” he admitted. “My mom’s well-spoken. She has strong analogies. And so she was just like, ‘I just feel like you’re a balloon floating away from me.”

“She knows I’m still connected, but it just reset me. It floored me, low-key,” he added. “[I cried] a little bit.”

His mom introduced him to hip-hop

In some ways, Harlow can even credit his mother for his career path today: she’s a longtime hip-hop fan, playing rap songs for him before he was even born.

“She introduced me to rap,” he said. “She was a really big rap fan growing up. She was at Public Enemy concerts and all that s*** in the ’90s. So I dug into her CD collection in the late 2000s and one of my earliest memories is her buying [Kanye West‘s] Late Registration on physical [CD] and playing it in the car and telling me, ‘Yo, you can’t say a lot of these words.’”

“She had the whole Outkast discography. She put me on to [A] Tribe [Called Quest],” he went on. “My mom was seasoned.”

“She loves hip-hop, so I owe her my introduction. So she loves that I do this.” 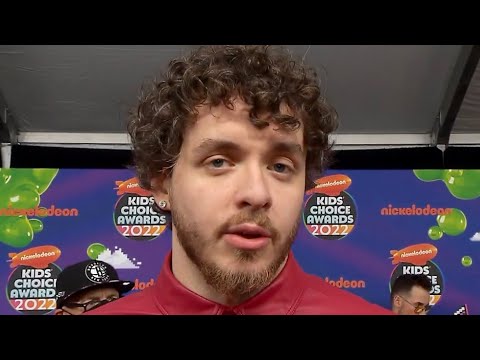 Jack Harlow moved back to Kentucky

When thinking about just how much his career has exploded in recent years, Harlow is happy with how much success he’s experienced, but still wants to remain as grounded as possible. Rather than live in cities like Los Angeles or New York like countless other celebrities, he moved his life back to his hometown of Louisville.

His mom was a determining factor in his moving back home. “She wants to be in my presence,” he confessed. “She don’t wanna go weeks without seeing me.”

RELATED: Jack Harlow Avoids Rapping About Being White For a Specific Reason