Before meeting June Carter, Johnny Cash was married to Vivian Liberto, who he met at a roller-skating rink in Texas in 1951.

According to Robert Hilburn’s 2013 biography Johnny Cash: The Life, Johnny and Vivian met in July 1951, when he and a friend in the Air Force stopped by a local skating rink.

He saw Vivian and, in the biography, is said to have described her as “the prettiest girl he had ever seen.”

They spent a great deal of time together and he even carved a love declaration into a bench. 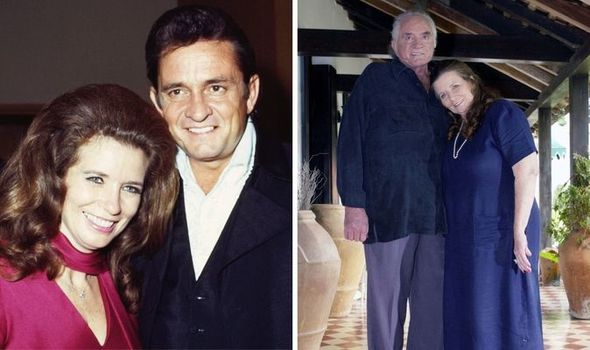 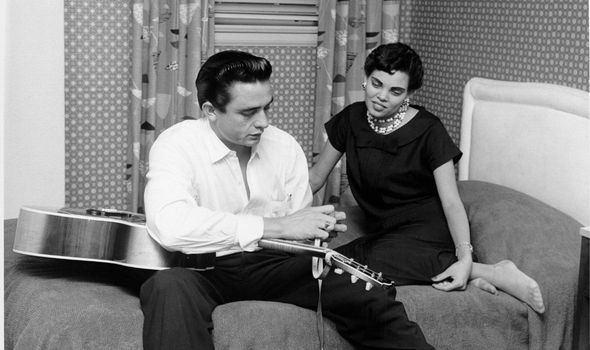 They had four daughters together, Rosanne, Kathy, Cindy and Tara, but this was not enough to help them stay together.

In 1966, Johnny and Vivian divorced after 12 years of marriage, which Vivian filed for after she claimed she had been forced to deal with horrific problems.

According to Vivian, Johnny’s constant tour, drug and alcohol abuse and run-ins with the law were behind their split, as a result of which she gained full custody of the children, but it may also have been Johnny had found someone else.

Johnny had, some time before, met his long-term love, June, while still married to Vivian. 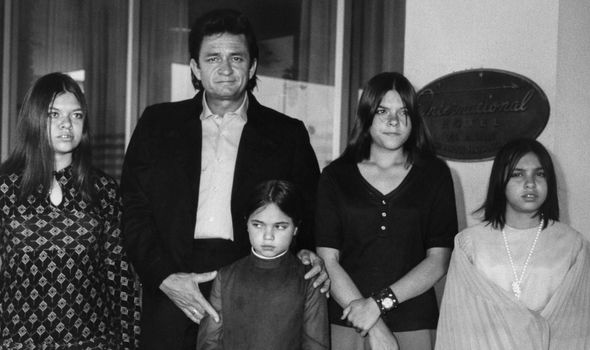 The pair had backstage at the Grand Ole Opry, in 1955, and started touring together with Johnny as a solo artist while June was part of The Carter Family in the early 1960s.

They were incredibly close and it was only two years after his divorce from Vivian that Johnny proposed to June, during a live performance in Ontario.

Johnny also became step-father to June’s daughters, Carlene and Rosie, who lived with the family.