Love Island bombshell Georgia Harrison has been rushed to hopsital in Dubai where she will remain over Christmas.

The 26-year-old reality star took to her Instagram page on Christmas Eve to tell her followers that she will be in the medical unit for up to three days.

Speaking to her fans via a video with a drip in her am, Georgia explained: "I don't want to panic you all because I'm in a stable condition, but I've got to be kept in for three days.

"That's why I'm not out with everyone tonight. I've never spent Christmas Eve on my own, let alone in hospital in Dubai.

"This has been the maddest week of my life. It's not Covid – they've done a Covid test, so that's one thing.

"My throat is fine. But it could be other things. I am a bit scared, but I'm going to keep everyone updated. I love you all."

She told followers she would not be switching her phone off, writing: "Try not to bombard my mum she's really worried."

The star earlier opened up to fans who asked how she was in a Q&A saying she felt "frustrated and irritated" but added: "I make sure that doesn't last for long".

After having a two hour break from her phone, the reality star reappeared on her Instagram stories and said her time in hospital has made her think about others who are less fortunate.

"Being here on Christmas Day just makes me think of all the kids and anyone who has to do this every day, every birthday, every Christmas, like, it's actually so sad."

The former TOWIE star went on to explain that she knows a few people who have been diagnosed with leukaemia, including pal Ashley Cain's daughter and wants to sign up the bone marrow transplant list to help others.

Former PA Georgia first found fame when she joined cast of The Only Way Is Essex.

She then went on to be a contestant in the third series of Love Island back in 2017.

The beauty caused major waves when she coupled up with Kem Cetinay, who was with Amber Davies at the time.

However, Georgia was eventually voted off of the show with her partner Sam Gowland after losing a public vote. 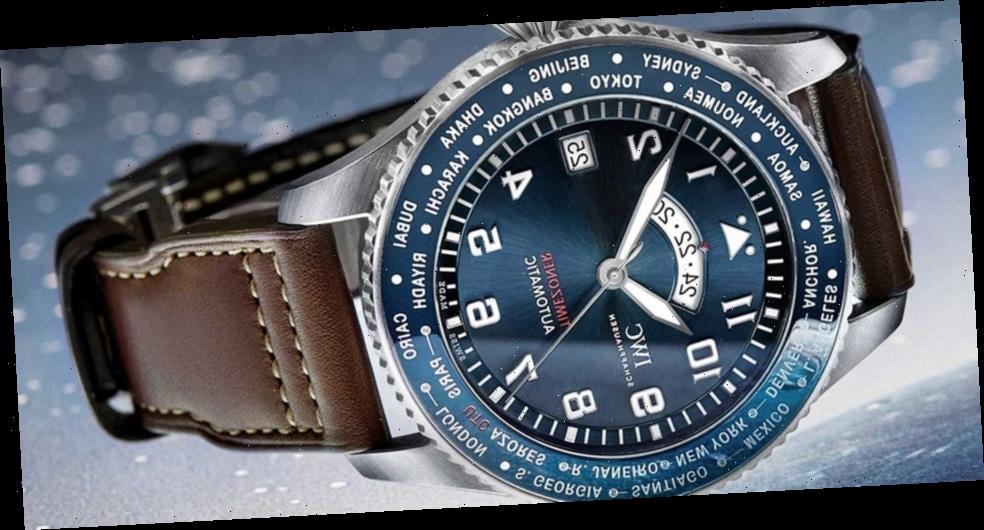