Michael Jackson was influenced a great deal by his family, who together formed a band, The Jackson 5. The musical dynasty of the Jackson family continued with his children, with Paris, in particular, trying to pave her own way in the music world. So is Paris a popstar like her father, or has she moved into a different way of doing things?

The sound, however, is pretty far from that of her father’s pop/soul output, which is something which Paris is very aware of.

Her music is far more folk/indie, with Paris playing guitar on stage as well as singing most of the time.

As well as this, her style is far more hippie-inflected than her father’s clothing, which were often covered in glitter and accented by statement jackets. 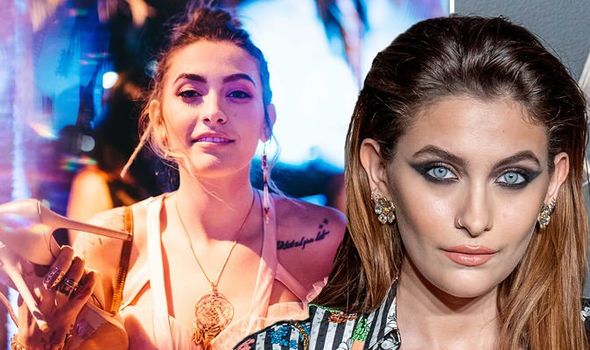 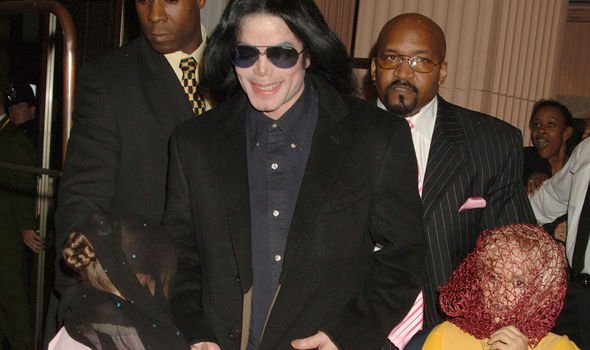 Speaking about her different style, Paris told Fault magazine: “I think at the very beginning it was challenging, but as time has gone on it’s become easier.

“I’ve discovered that no matter what I do or what creative decisions I make, I’m going to be disappointing somebody.

“So I decided if I’m going to disappoint people regardless, I might as well disappoint them while being true to myself.

“It’s impossible to please everyone, and sometimes you just need to go with what you believe is right for you.”

She started out in a duo with her then-boyfriend Gabriel Glenn, called The Soundflowers. 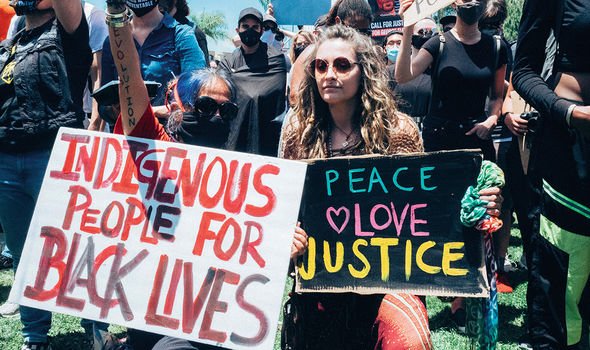 According to an interview with AP Entertainment, her new album wilted is all about heartbreak, likely which has come from her break up with Gabriel and, therefore The Soundflowers.

She said: “I have found so much healing through creating this.

“There are moments when I will listen back to certain songs and think, ‘Wow I was so naive.’

“But for the most part it’s so much joy and gratitude I get from listening to these songs and seeing the development, the evolution of what they became. 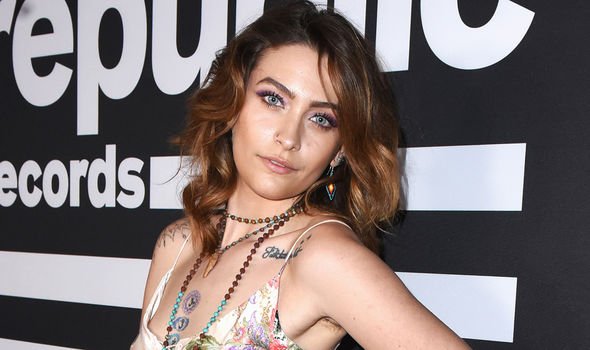 “Starting out from just bare bones with just a guitar and my voice and what they’ve turned into.”

While Paris may be the main creative in the Jackson children, an unearthed interview with Michael’s brother, Tito, her brother Blanket may be the next Jackson to make it big in the pop world.

He told The Sun in 2017: “Blanket has a good possibility of being a musician, he would be tremendous because he’s a very committed child.”

With this being said, other sources have suggested Blanket, who now goes as Bigi, is a quieter child than his sister, Paris.

At one point, some of his relatives even expressed concern about his quietness, which they thought was a result of the Leaving Neverland documentary coming out.

His cousin, Taj, said of Blanket in 2019 on Victoria Derbyshire: “Biji is the most talkative kid at school and he isn’t talking anymore.

“We’re all worried about him.”

Mark Lester, Bigi’s godfather, shared these concerns, telling The Sun: “They try and shield him from the outside world, which may not be such a good thing.

“Shield them from certain things, certainly, but to keep him isolated is not right.”

While Bigi could be a huge musical talent, it may be that he is not destined for the limelight like his sister.