So far, Paul McCartney hasn’t had much luck when it comes to Beatles biopics. He claims Gary Bakewell inaccurately portrayed him in 1994’s Backbeat. He didn’t care for Thomas Brodie-Sangster’s portrayal of him in 2009’s Nowhere Boy either. It’s doubtful that filmmakers will cease making Beatles biopics, though.

Stuart was always in the background, not just because he was the band’s backbeat. Paul and John put him there. He couldn’t play his instrument at all, but his bad-boy persona gave the group an edge. In Backbeat, though, he’s brought to the foreground while the rest of The Beatles are pushed to the back.

Still, Paul didn’t like how Gary Bakewell portrayed him in the film. In Still the Greatest: The Essential Songs of The Beatles’ Solo Careers, Andrew Grant Jackson quotes Paul saying, “One of my annoyances about the film Backbeat is that they’ve actually taken my rock ‘n’ rollness off me.”

“They give John the song ‘Long Tall Sally’ to sing and he never sang it in his life,” Paul continued. “But now it’s set in cement. It’s like The Buddy Holly and Glenn Miller stories. The Buddy Holly Story does not even mention Norman Petty, and The Glenn Miller Story is a sugarcoated version of his life.

“Now Backbeat has done the same thing to the story of The Beatles.” 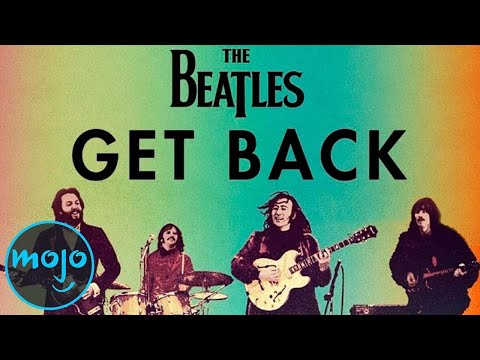 Paul didn’t like the John Lennon biopic, ‘Nowhere Boy,’ either

In 2009, Sam Taylor-Johnson (then Sam Taylor-Wood) released her directorial debut, Nowhere Boy, which follows about the same timeline in Beatles history as Backbeat. The biopic follows John’s (Aaron Taylor-Johnson, then Aaron Johnson) teenage years and his relationship with his mother, Julia.

The film also shows the moment John meets Paul (Thomas Brodie-Sangster). However, according to Brodie-Sangster, Paul wasn’t best pleased with his portrayal.

Brodie-Sangster told NME (per Express), “The one comment I did get was that he didn’t like the fact that Aaron Taylor-Johnson, who played John, was taller than me, because he said that wasn’t the case!”

However, Paul had a bigger issue with the biopic than Brodie-Sangster’s height. Paul went straight to Taylor-Wood to tell her she got one of her most important characters wrong; John’s Aunt Mimi.

Paul told The Daily Mail (per Digital Spy), “I said, ‘Sam, this isn’t true. Aunt Mimi was not cruel. She was mock strict. But she was a good heart who loved John madly.’”

Taylor-Wood reportedly changed the script after Paul’s critique. According to Digital Spy, they allegedly argued about other parts of the film. Paul also allegedly declined her invitation to see the biopic. 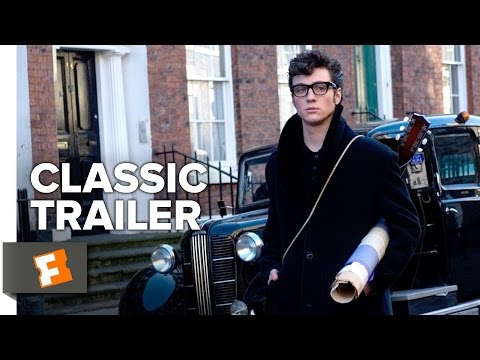 In November 2021, Deadline reported who will play The Beatles in an upcoming biopic, Midas Man, about the group’s manager, Brian Epstein.

Sara Sugarman (Confessions of a Teenage Drama Queen) is directing the film. She’s convinced they’ve found the right actors to portray Epstein and his band.

“The actors playing the Beatles are an extraordinary group they ooze that very visceral feeling of the 60’s, are charming, playful, and so authentic and I have no doubt that Jay Leno will capture the essence of Ed Sullivan perfectly,” she said. “His own experience as an American television host will bring forward a natural, and accurate portrayal and add an incredible element of modern showbiz to the story.”

We’ll have to wait and see what Paul thinks about the biopic. Hopefully, he likes Midas Man.