Prayers and well wishes are being sent to Snoop Dogg amid the death of his mother. In spite of learning of his mother’s death just moments before a scheduled performance, he still went on stage. He’s now explaining his motives behind the decision. 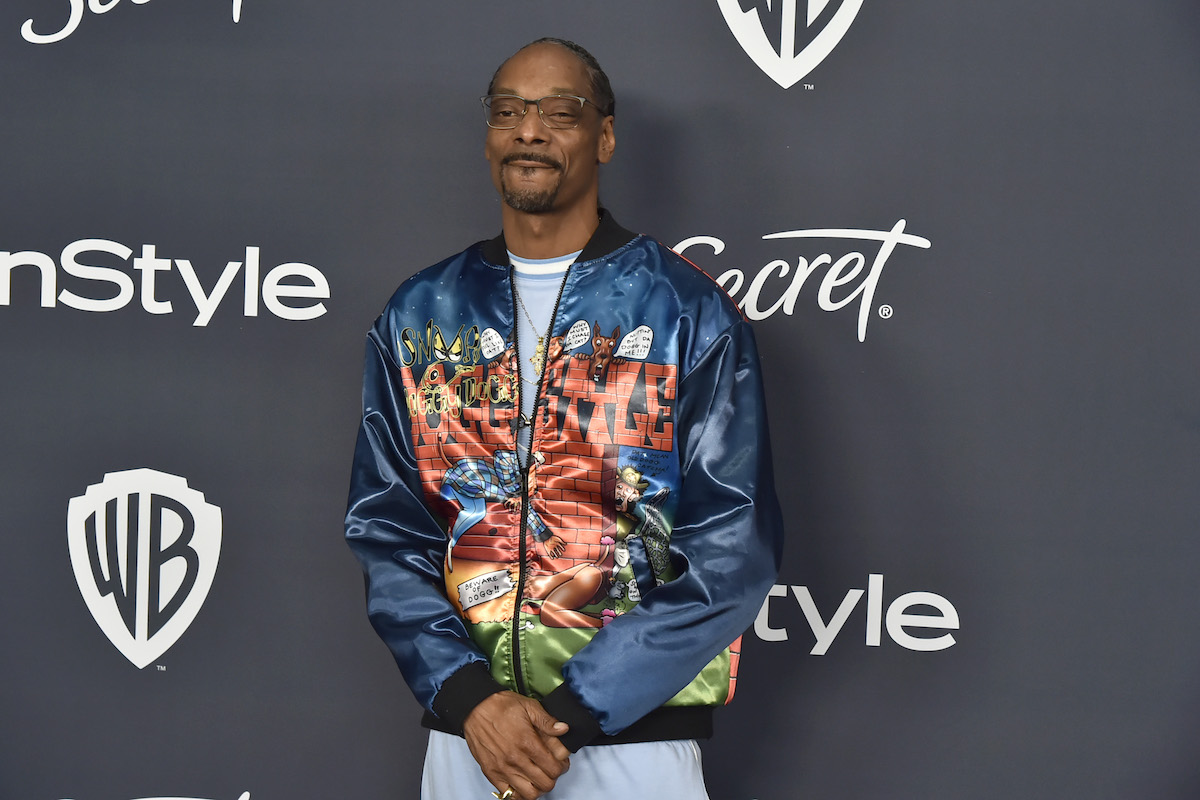 Snoop Dogg announces the death of his beloved mother

The “Drop It Like It’s Hot” announced the death of his mother, Beverly Tate. Tate died at the age of 70. He broke the news in an Instagram post to his over 65 million followers. “Thank u [sic] God for giving me an angel for a mother,” he captioned a post. The cause of Tate’s death has yet to be revealed.

Snoop’s mother was hospitalized for unknown reasons earlier this year. The rapper asked his fans to send his family good vibes. At the time, Tate’s condition was unknown. Snoop later updated fans. He noted that Tate was “still fighting” and that she’d also opened her eyes, hinting that Tate had previously been unconscious.

Snoop credits his mother for providing a Christian foundation based on close family values. She was raised in Long Beach, California. He admits that she was also a major disciplinarian.

His mother’s disciplinary tactics didn’t end when Snoop became of age. The rapper made headlines after he made disrespectful remarks about Gayle King. Snoop made disparaging comments about King’s appearance following King’s interview with Lisa Leslie. During the interview, King made references to Kobe Bryant’s rape allegations. He says he was moved to publicly apologize to King after speaking with his mother and her expressing her disappointment.

Snoop learned of his mother’s passing on the evening that he was scheduled to perform at a show in Boston, MA. Many would have canceled the show, but Snoop opted to continue on with his commitment. In a recent interview with The Breakfast Club, Snoop opened up about the moment he heard the news.

“Man, I wanted to [cancel everything],” he told the hosts. “When I got the news, I had a show that night. And I just went to my room, I cried a little bit, and I was like, ‘Damn, what would my mama want me to do?’ She would want me to get in front of these people and give them a show.”

He says he heard his mother telling him to continue on. “And I went out there and gave it to them. And the last song I played was “Stand By Me” and it’s a particular part of the song saying, ‘I won’t cry, I won’t cry.’ And I took my glasses off and I didn’t cry. In my heart, I wanted to but I just was like I can’t. And they [the audience] were giving it back to me. I just felt my mama telling me, ‘You better not stop.’”

The rapper also recently celebrated his milestone 50th birthday. He celebrated with close family, friends, and a host of celebrities.