Watch the first clip from The Beatles: Get Back

It was recently announced that The Beatles’ seventh album, Revolver, will be getting a reissue in the coming months. Although the record is iconic, one of the band’s most popular albums was one that followed: The White Album.

The band’s 1968 record was their ninth album and included a collection of incredible tracks mainly written in India while the Fab Four were a Transcendental Meditation course.

During the course, Harrison became good friends with the Maharishi.

However, towards the end of their trip allegations arose surrounding the Maharishi “attacking” Mia Farrow, who had previously meditated with the actress.

This news prompted John Lennon to speak up and end their relationship with the Maharishi.

He said years later: “I was the spokesman – whenever the dirty work came, I actually had to be the leader – and I said [to the Maharishi]: ‘We’re leaving.'” 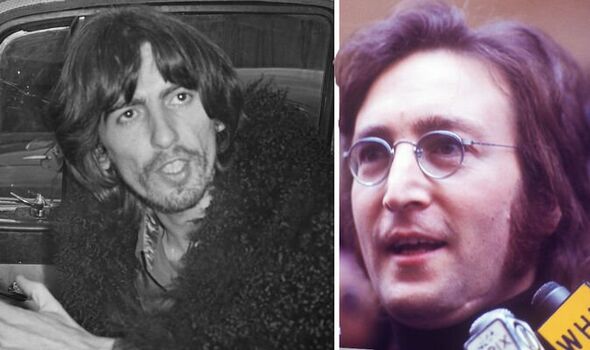 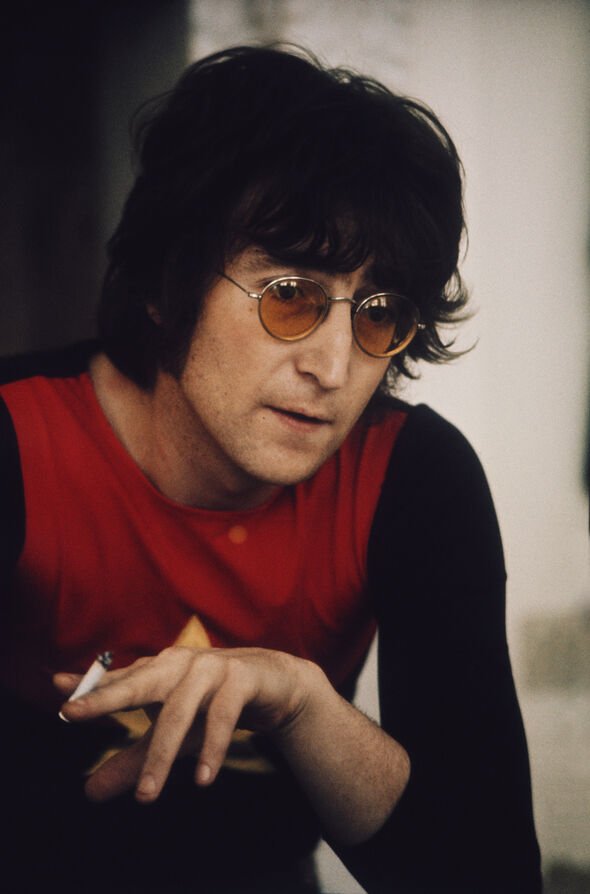 When the religious figure asked Lennon why the band was leaving, he responded: “Well, if you’re so cosmic, you’ll know why.'”

This frustrating interaction prompted Lennon to write a new song for The White Album.

The seductive track may now resemble a song pointed directly at a woman, but originally the lyrics were far different. 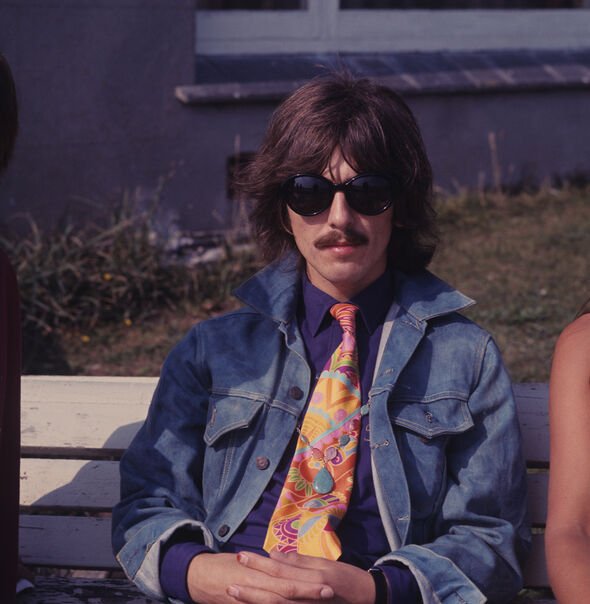 The Beatles: Get Back trailer released by Disney

But once Harrison caught wind of this, he had to step in.

Harrison looked back: “Someone started the nasty rumour about Maharishi, a rumour that swept the media for years … The story stirred up a situation. John had wanted to leave anyway, so that forced him into the position of thinking: ‘OK, now we’ve got a good reason to get out of here.’

“We took some cars that had been driven up there… We drove for hours. John had a song he had started to write which he was singing: ‘Maharishi, what have you done?’ and I said, ‘You can’t say that, it’s ridiculous.'”

Harrison quickly penned a different set of lyrics for Lennon to croon, removing any accusation in the song.

“I came up with the title of ‘Sexy Sadie,'” he recalled. “And John changed ‘Maharishi’ to ‘Sexy Sadie.'”

Lennon later opened up about the track.

He explained how the song was indeed “inspired by Maharishi”.

“I wrote it when we had our bags packed and we’re leaving,” he said. “It was the last piece I wrote before I left India.”

Lennon added: “I was just using the situation to write a song, rather calculatingly but also to express what I felt. I was leaving the Maharishi with a bad taste.

“You know, it seems that my partings are always not as nice as I’d like them to be. It was the last piece I wrote before I left.”

Sexy Sadie was never released as a single from The White Album, but the record overall became one of the band’s best-selling albums of all time, reaching 24x platinum status.