Around the time of the Beatles’ breakup, the band got a big compliment from Frank Sinatra. After covering the Abbey Road track “Something,” the Chairman of the Board took to singing the George Harrison song in concert. And Sinatra called it “one of the best love songs written in 50 or 100 years.”

But by those days (the early ’70s), no one would have been surprised by anyone covering a Beatles song. John Lennon and Paul McCartney, George’s old bandmates, were about the most famous songwriters in the world.

When Paul was a teenager, he actually looked ahead to days when someone of Sinatra’s stature would sing his songs. In interviews for Anthology, Paul said he even started out writing tracks with old-school crooners in mind.

“Back then I wasn’t necessarily looking to be a rock ‘n’ roller,” he said. When the Fab Four recorded Sgt. Pepper’s Lonely Hearts Club Band (1967), Paul pulled out a track from the days he imagined himself as one of Sinatra’s songwriters. 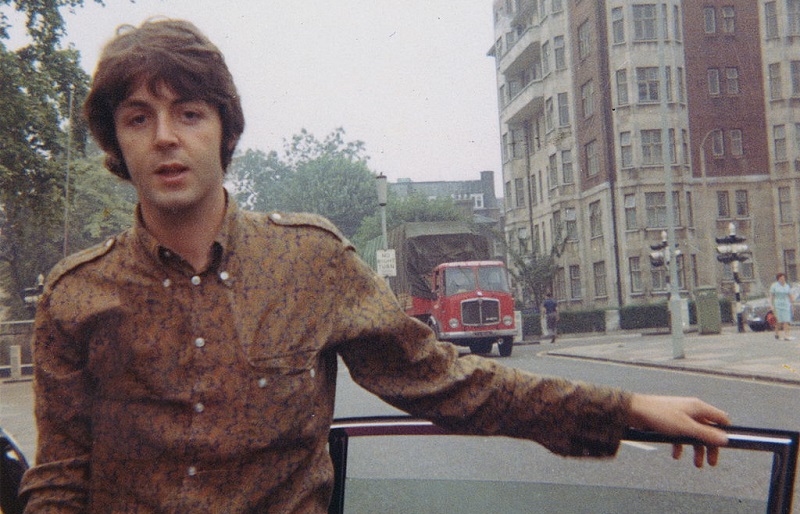 Anyone familiar with the Beatles catalog knows how varied Paul’s output was with the band. While he could go full “granny music” with tracks like “Maxwell’s Silver Hammer” or “Ob-La-Di, Ob-La-Da,” Paul would also rock out with songs like “I’m Down” or “Helter Skelter.”

“There is a huge spectrum, from pop to serious blues players,” he explained in Anthology. “There were records other than rock ‘n’ roll that were important to me. And that would come out in the Beatles doing songs like ‘Till There Was You.’” Paul was still at it in the Sgt. Pepper era.

“When I wrote When I’m Sixty-Four I thought I was writing a song for Sinatra,” he said. “I wrote [that] when I was sixteen — it was rather tongue-in-cheek — and I never forgot it.” Eight years later (1966), Paul revived the song for the upcoming Beatles album.

Paul used the song almost exactly as he’d intended. “I wrote ‘When I’m Sixty-Four’ vaguely thinking it would come in handy in a musical comedy or something,” he said. With the audience laughter and other effects on Sgt. Pepper’s, it wasn’t far off.

Paul’s own father turned 64 just before the ‘Sgt. Pepper’ sessions 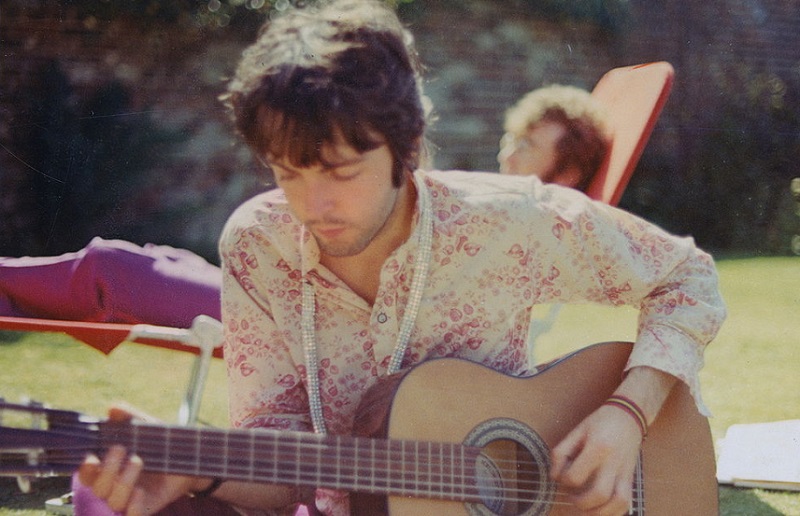 While Paul had “When I’m Sixty-Four” ready to go whenever, there was a specific trigger prior to the Sgt. Pepper sessions: His father turned 64 that year. And to the chagrin of his old pal John, Paul made sure the song had a spot on the Fab Four’s landmark album.

As with Paul’s other music-hall tunes, John wanted no part of the track. “I would never dream of writing a song like that,” John said in 1980. “There’s some things I never think about, and that’s one of them.” John did, however, contribute backing vocals and a guitar part on the song.

With John on guitar and clarinets serving as the song’s main instrumental backing, George Harrison was left with nothing to play. (He ended up on backing vocals.) As for Sinatra, he never got around to singing “When I’m Sixty-Four.” He did sing Paul’s “Yesterday,” though.