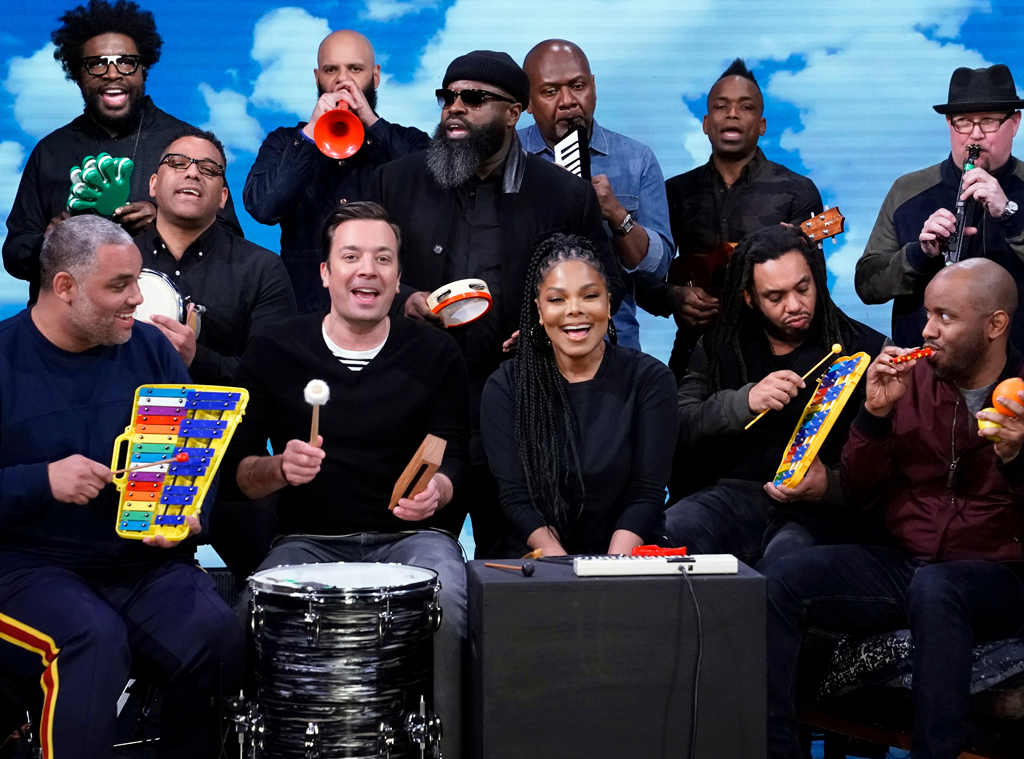 Jimmy Fallon had quite the iconic guest this week.

For his newest edition of Classroom Instruments, the host recruited none other than Janet Jacksonto perform a remix of her classic bop from 1995, “Runaway.” Ms. Jackson (if you’re nasty) opted to provide only vocals during this remix. As for Fallon, he alternated between playing a wooden block, a drum and throwing coloring scarves around, which gave Jackson a good chuckle.

The various members of The Roots played on rainbow xylophones, hand-held drums, ukeleles, egg shakers, melodicas, kazoos and tambourines, which all made for a magical cover of the classic song.

The group stood in front of a screen that changed backgrounds from blue skies to sunsets and nature landscapes, just like the “Runaway” music video.

The music legend sang most of the song herself while the group of men provided some backup vocals. Later in the song, Questlove sang along with her on the lines “Won’t need no compass, love will guide our way” and “No need to hurry, we’ve got everyday.”

Meanwhile, Fallon entertained himself by throwing up the scarves and catching them on beat.

At the end of the song, the group cheered and Fallon and Jackson shared a big, old hug. You love to see it.

Other stars who have done the segment include the Jonas Brothers, Shawn Mendes, Adele, Mariah Carey and more. 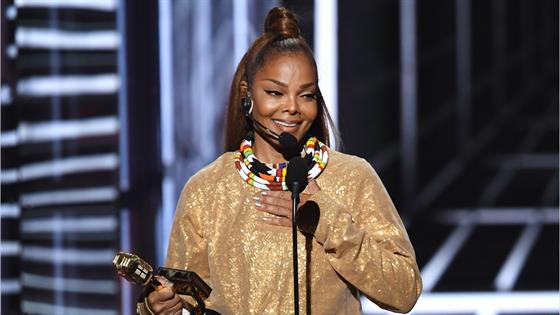 Now, check out the video to get all the joy you’ll need this Thursday morning.

(E! and NBC are both part of NBCUniversal.)