Unless you have been living under a rock, you are probably well familiar with the infamous split between former footballer Jay Cutler and reality star turned jewelry magnate Kristin Cavallari.

While the couple initially shocked their followers with news of their split via identical, carefully worded statements on their respective Instagram accounts, it was the subsequent drama involving “Southern Charm” reality star Madison LeCroy that really left the masses reeling. We will never forget the highly ambiguous double Instagram post (via People) wherein both Cutler and Cavallari shared a photo of themselves together with the caption, “The world is full of users. 10 years. Can’t break that.”

Alas, it appears the plot has thickened once more, as it’s now being rumored that Cutler and freshly divorced Jana Kramer are now cozying up to one another (via People). Adding to the drama is the speculation that Kramer and Cavallari are (or were?) friends. YIKES. But what’s the real story behind the purported new entanglement? Keep reading after the jump to find out!

Jay Cutler and Jana Kramer reportedly went on one date 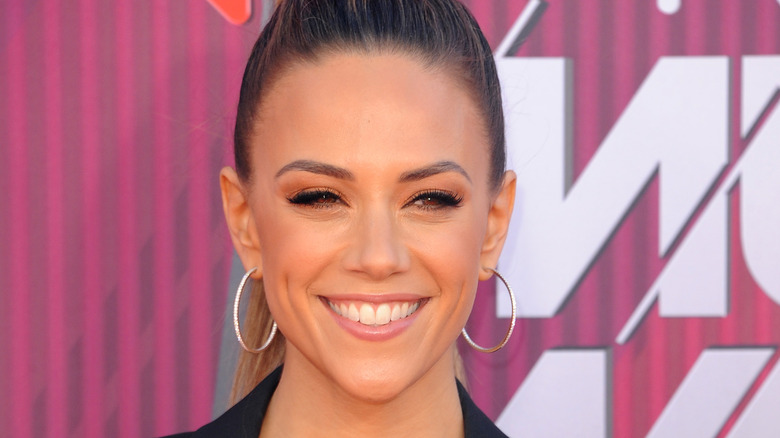 As reported by People, it was the popular @BravoandCocktails Instagram that initially broke the rumor via its backup account, @cocktailsandgossip. According to the gossip account, anonymous sources alleged that Jay Cutler and Jana Kramer spotted together out on the town in Nashville enjoying a meal at the posh Bourbon Steak and wetting their whistles at L.A. Jackson. Still, sources are adamant that the situation between the two is not serious… at least not right now, anyway. “So far it’s just been one date,” a source told People.

As far as the speculation that Kramer and Kristin Cavallari were friends prior to the rumored new fling, the source shot down those claims, as well. “Kristin and Jana are just acquaintances and have only met twice. They’re not friends,” the source maintained. However, it appears another source would beg to differ. This source, in particular, claimed that Cavallari served as a proverbial shoulder for Kramer to cry on following her highly publicized divorce from Mike Caussin. The source also speculated that Cutler may be using Kramer simply to get even following Cavallari’s rumored romance with country music singer Chase Rice. “Jay was trying to make Kristin jealous by going on this public date with Jana. He’s not happy she’s dating Chase and has been trying to get Kristin back,” the source divulged.