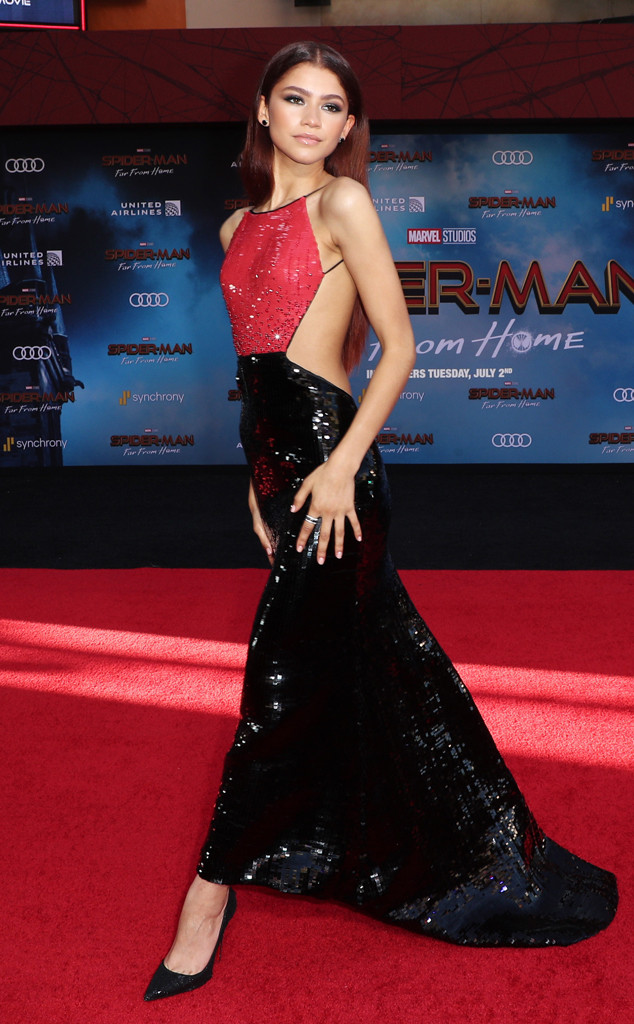 Zendaya had a big surprise for Euphoria fans on Sunday.

In honor of the season finale, the 22-year-old actress dropped a new version of the song “All for Us.” Labrinth originally released the track back in July.

Zendaya also took a moment to reflect on the HBO hit’s first season and express her appreciation for the cast and crew.

“I have a lot to say, and I don’t know how to get it out, or even process these last eight weeks but I’ll try,” the Rue Bennett character wrote on Instagram. “I’m so grateful for this show. For the beautiful family I’ve gained from it, for the self-discovery and purpose I’ve found in it, and the people that we’ve been able to connect with and speak to through it. We spent months, hard months, pouring ourselves into something we love, and it was an honor to have done so beside so many insanely talented, extraordinary people. From my brilliant cast mates, H&MU, costume design, cinematographers, ADs, producers, the whole crew, each of you have inspired me and pushed me to be better [every day]. Sam, thank you for trusting me with the most honest parts of yourself and bringing Rue into my life, for both of you, I’m forever grateful. Alright I could do this forever. But you get the idea, I’m thankful for a lot. And also for all of you out there for receiving our work with an open heart. Can’t wait to do it all again! With all this being said, the finale episode eight tonight.”

During her interview for Vogue’s 73 Questions, Zendaya described her role on the show as the “most exciting, exhausting but fulfilling thing” she’s ever done. It looks like fans will be seeing more of the show, too. Back in July, HBO announced that the drama series has been renewed for a second season. However, season two’s release date has yet to be revealed.

Until then, check out the video to hear the new version of “All for Us.”