When it comes to making reboots, the formula for success can be tricky. Viewers have preconceived notions based on what they remember about classic characters and stories. But relying too heavily on source material can lead to a show that feels uninspired. On the other hand, straying too far from the familiar themes of the story can feel like a betrayal to loyal fans.

Unfortunately, some shows never find the ideal balance between originality and nostalgia. With that in mind, here is a list of three television reboots that just missed the mark. 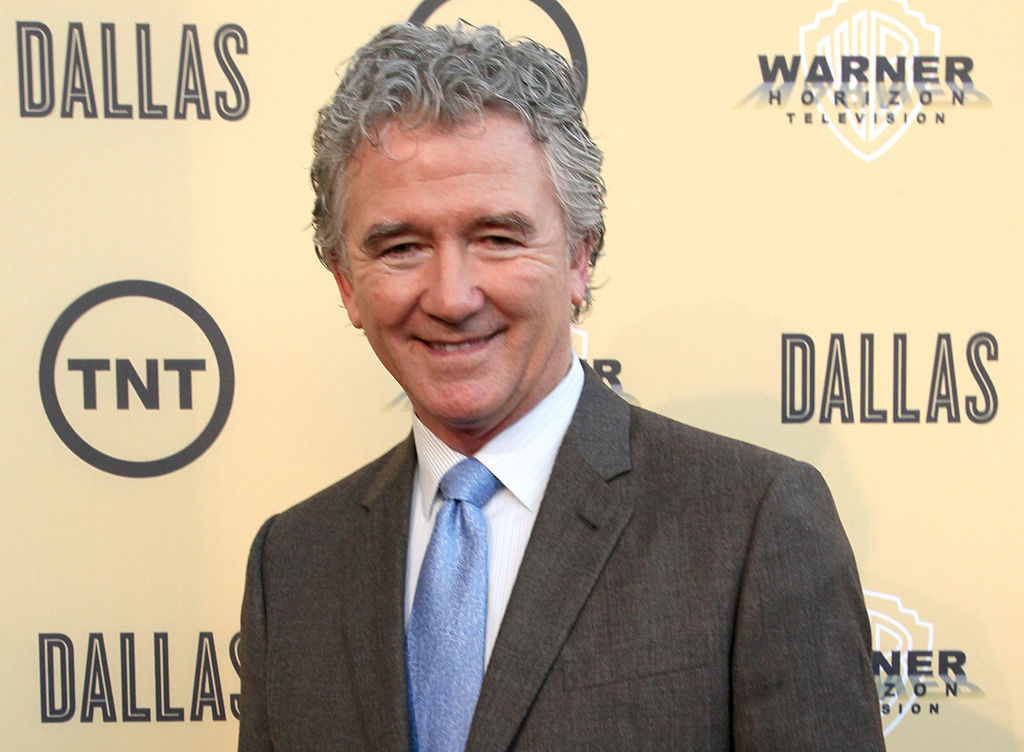 The salacious primetime soap, Dallas, premiered in1978 and ran for a whopping 14 seasons. The narrative revolved around the mega-richEwing family, who amassed their fortune primarily through investments in theoil industry.

The chemistry sizzled between the stars, Larry Hagman, PatrickDuffy, and Linda Gray, among others. What’s more, the storylines spurred fanfrenzy that even the extended broadcast hiatuses could not squelch. Theaudience became obsessed with outrageous Dallas stunts like “Who shotJR?” And they loved every juicy second.

Unfortunately, the phenomenon of the original Dallas could not be replicated when TNT rebooted the series in 2012. The fans’ reactions to the revamped soap paled in comparison to its predecessor. Even the return of Hagman, Duffy, and Gray couldn’t save the fledgling show, which only aired for three seasons.

Speak the unspoken. Stream the latest, link in bio. #Charmed

Doherty only stuck around for three seasons but was replacedby the equally magnetic Rose McGowan. So, the Charmed Ones didn’t miss a beatwhen it came to vanquishing demons. Charmed aired for eight seasonsbefore an explosive series finale in 2008.

The CW remake of Charmed follows the same story ofthree sister witches who discover their powers after their mother dies. Unfortunately,the reimagined tale, which just concluded its second season, doesn’t quite capturethe same magic as the first Charmed.

An old friend has returned. Click the link in our bio to watch #HeroesReborn for free on the NBC App.

“Save the cheerleader, save the world.” That was the catchphrase, mantra, and hook that reeled fans into the sci-fi world of Heroes in 2006. The show followed a group of extraordinary individuals who developed superpowers.

Some used their gifts to do good deeds, while others becamevillains. That led to riveting conflict amongst the principal players. What’smore, no matter what side they chose, every one of them had to contend with clandestineoperatives who targeted special individuals for capture.

The plot was engaging, the characters were relatable, andthe performances were authentic. The show aired for four seasons, but unfortunately,by the end, Heroes had lost its way.

Heroes Reborn launched as a 13-episode limited seriesin 2015 with some familiar faces as well as new characters. Alas, the palpable energyof the original “Save the Cheerleader, save the world” premise could not beduplicated.

There was some speculation from viewers about whether the network would continue the story with more seasons. Unfortunately for the small yet loyal fan base, Heroes Reborn failed to score high enough viewership to cinch a renewal.

Readmore: 3 Sci-Fi TV Reboots That Are Killing It Right Now