90 Day Fiancé Season 9 cast member, Guillermo finds outs about his fiancée’s history of cheating on boyfriends. Kara’s ex-boyfriend and high school sweetheart reveals some uncomfortable truths about Kara’s past. Will Guillermo be able to accept it or will it be a deal breaker?

In a preview for the upcoming May 29 episode of 90 Day Fiancé, Kara takes Guillermo to her 10-year high school reunion. Kara’s ex revealed the reality of dating her. He said that dating Kara was “wild.” He explained, “Kara was so f***ing controlling, bro. Like if it don’t go this way, Kara’s losing it [sic].” Check out the 90 Day Fiancé preview clip below: 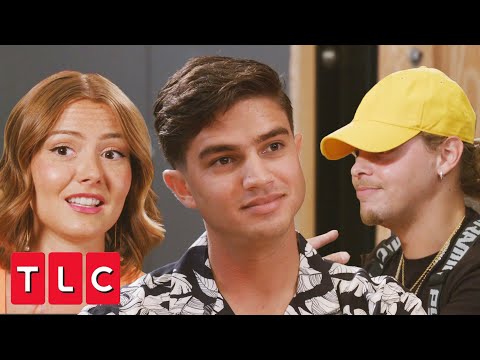 Kara’s ex advised Guillermo on how to handle her control issues. He said, “Tell her ‘no,’ bro.” He said, “If you don’t feel the same way, say no, ’cause I ain’t gonna lie, Kara’s controlling.”

To the cameras, Kara’s high school sweetheart revealed that he isn’t sure that Guillermo will be able to handle her. He said, “I don’t see them working out, and the reason why is because he’s kind of shy, kind of quiet.” He continued, “Kara’s gonna control that. If it don’t go her way, there’s no way [sic].”

Later in the preview, Kara’s ex revealed that his relationship with her wasn’t just a fling but that they were madly in love. He said, “We were in love bad.” Guillermo asked him what caused the end of the relationship.

Kara’s ex opened up with some shocking information about the 90 Day Fiancé star’s past. He said, “If you want me to be honest. I was like [in] college, and I went back home for a break. And we were laying in the bed, and her phone went off. She’s asleep. I’m up.” 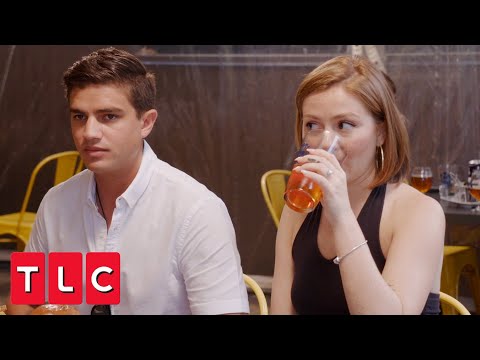 He explained, “So I looked through her text messages.” Kara’s ex-boyfriend said that she had been texting other men. He said the messages revealed Kara had kissed another man while he was away.

Kara’s ex then woke her up to confront her before leaving. Guillermo asked Kara, “How would you be sleeping with someone [sic] and actually kissing another person?” Kara just laughed off the question. However Kara’s ex told Guillermo that he’s never been the same after she cheated on him. He said, “I never trusted a woman again.”

Kara admits to kissing another man

Later in the 90 Day Fiancé Season 9 clip, Kara and Guillermo talk to the cameras about the information provided by her ex. Kara claimed, “I didn’t remember any of that.” Guillermo asked her, “Is it truth or not?” 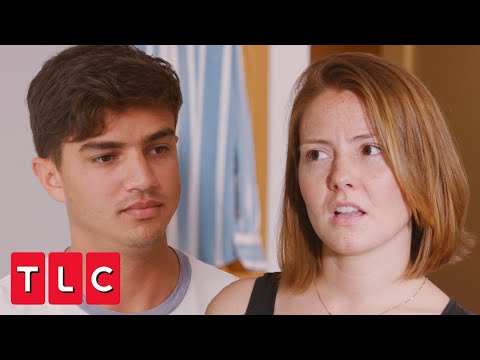 She said, “When he said that, I was like, ‘Oh yeah I did kiss that guy in massage school.’ You know what I’m saying? Like it all came back but for like ten years, I literally hadn’t thought about it.” Guillermo seemed taken aback by Kara’s confession.

Will Kara’s cheating history be too much for Guillermo? With only 90 days to get married, it will be interesting to see if this couple will overcome their trust issues and make it down the aisle.