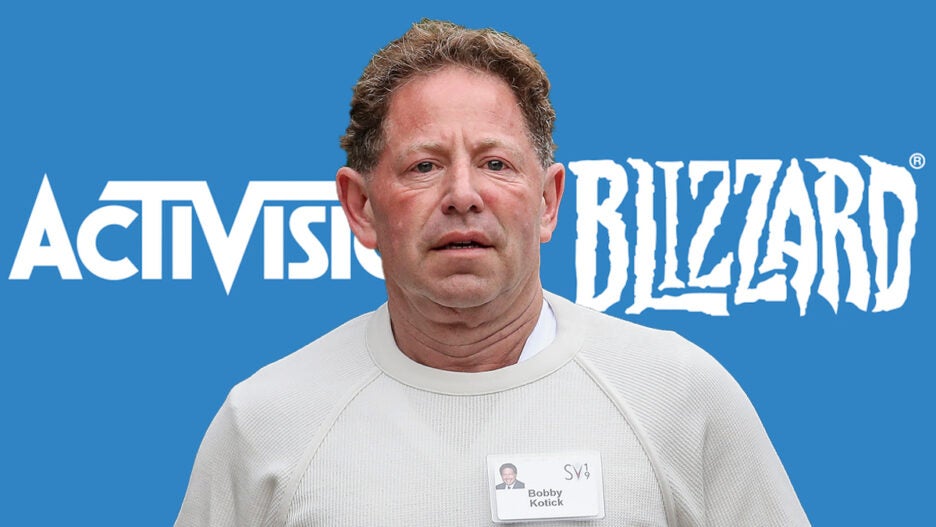 As Activision Blizzard continues to grapple with lawsuits over sexual harassment and discrimination claims, CEO Bobby Kotick announced a series of reform efforts in a letter to employees including a “zero-tolerance” harassment policy and requesting the company board to slash his total compensation to $62,500, the lowest allowed by California law.

“I truly wish not a single employee had had an experience at work that resulted in hurt, humiliation, or worse – and to those who were affected, I sincerely apologize,” Kotick said. “You have my commitment that we will do everything possible to honor our values and create the workplace every member of this team deserves.”

Over the past few years, Kotick has stood as one of the highest paid CEOs in the United States, mostly via stock options and other bonuses worth as much as $200 million. His windfall in Q1 of 2021 came at the same time that Activision Blizzard laid off dozens of employees in its eSports and live event departments.

In the second quarter of the year, Kotick agreed to have his base pay slashed to $875.000, but his bonuses were left untouched. Then, in July, the California Department of Fair Employment and Housing (DFEH) sued Activision Blizzard following a two-year investigation into what its filing called a “frat boy culture” in which women faced continuous sexual harassment that went unchallenged by top executives despite their knowledge of the mistreatment.

Lawsuits filed by the company’s shareholders, the Securities and Exchange Commission and the Equal Employment Opportunity Commission have also been filed, with the latter being settled for $18 million.

Now, Kotick says he will forgo any stock option or bonus compensation to “ensure that every available resource is being used in the service of becoming the industry leader in workplace excellence.” As part of that plan, the company will enforce a “zero-tolerance” policy that will terminate any employee found guilty of misconduct or to have retaliated against an employee filing a complaint.

Activision Blizzard has also pledged to increase the number of women and non-binary employees in the company by 50% and invest $250 million “to accelerate opportunities for diverse talent.” Forced arbitration will be waived for any employee filing a sexual harassment or discrimination claim, and inclusion of information on gender pay equity in annual financial reports.

All of these reforms were specifically demanded by A Better ABK, an advocacy group created by Activision Blizzard employees after the DFEH lawsuit was made public and which staged a walkout of Blizzard’s headquarters in Irvine. In addition to the reforms, Blizzard has removed in-game references to former employees named in the harassment lawsuit, including a “World of Warcraft” character named after former senior creative director Alex Afrasiabi and an “Overwatch” character named after former lead designer Jesse McCree.