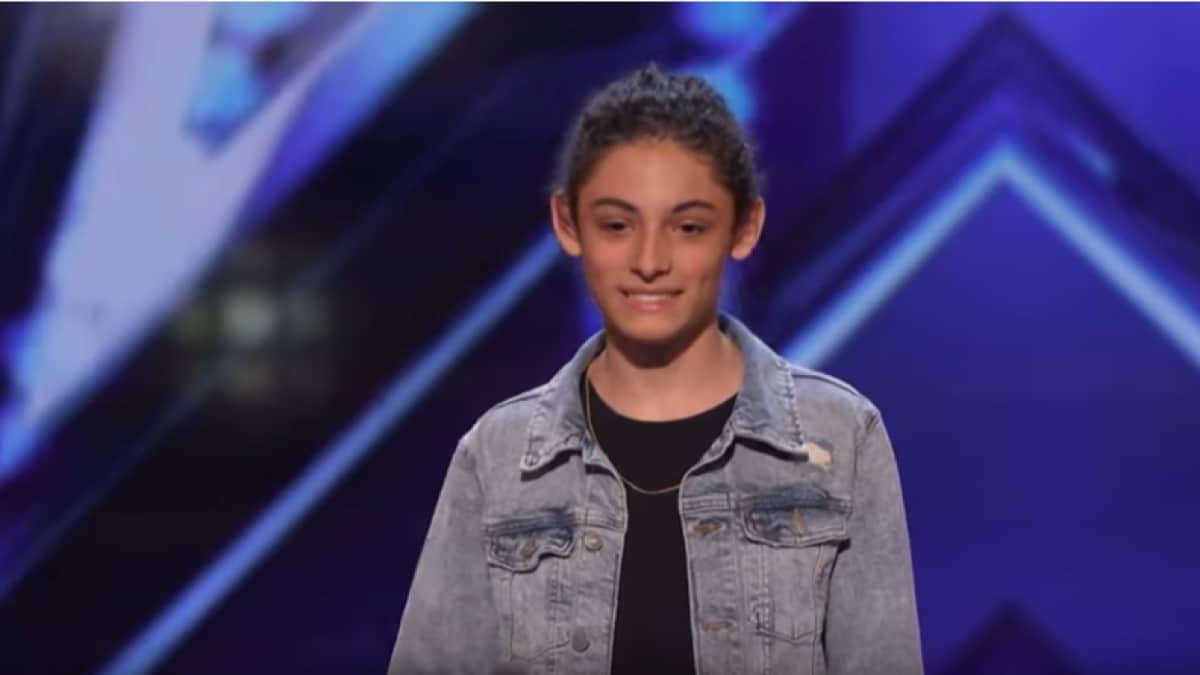 AGT voting 2019 continues tonight. So far, 14 acts from America’s Got Talent’s quarterfinals have advanced to the next round. Seven more acts will join them from Quarterfinals 3, which takes place Tuesday night on NBC.

During the last AGT live results show, Tyler Butler-Figueroa, Robert Finley, V.Unbeatable, Light Balance Kids, Chris Klafford, Ryan Niemiller, and Ndlovu Youth Choir made it through to the next round.

As for the acts that advanced from Quarterfinals 1, they were Greg Morton, Voices of Service, Kodi Lee, Luke Islam, Messoudi Brothers, Alex Dowis, and Ansley Burns.

Chris Klafford and Ansley Burns were fortunate to be loved by America, as they moved on thanks to the Dunkin’ Save Vote in their respective weeks. The judges saved Ndlovu Youth Choir and the 2019 AGT voting sent the other 11 acts through to the next round.

There are 12 acts performing on Tuesday, August 27 that hope to advance from Quarterfinals 3 to the 2019 AGT semi-finals. Seven of these acts will make it through based on the AGT voting results revealed on Wednesday night.

All 12 acts will be up for the 2019 AGT live voting as soon as they perform on August 27. That voting will take place on America’s Got Talent’s website. A page explaining how to vote is available for viewers.

Five acts will advance from Quarterfinals 3 due to America’s Vote, one will move forward from the August 28 Dunkin’ Save, and another act will receive help from the judges. By the end of Wednesday night, 21 acts will have advanced to the next round of the 2019 America’s Got Talent season.