The Britain’s Got Talent judge posted a series of adorable photos to her Instagram account showing her beautiful family dancing around surrounded by loads of colourful props. 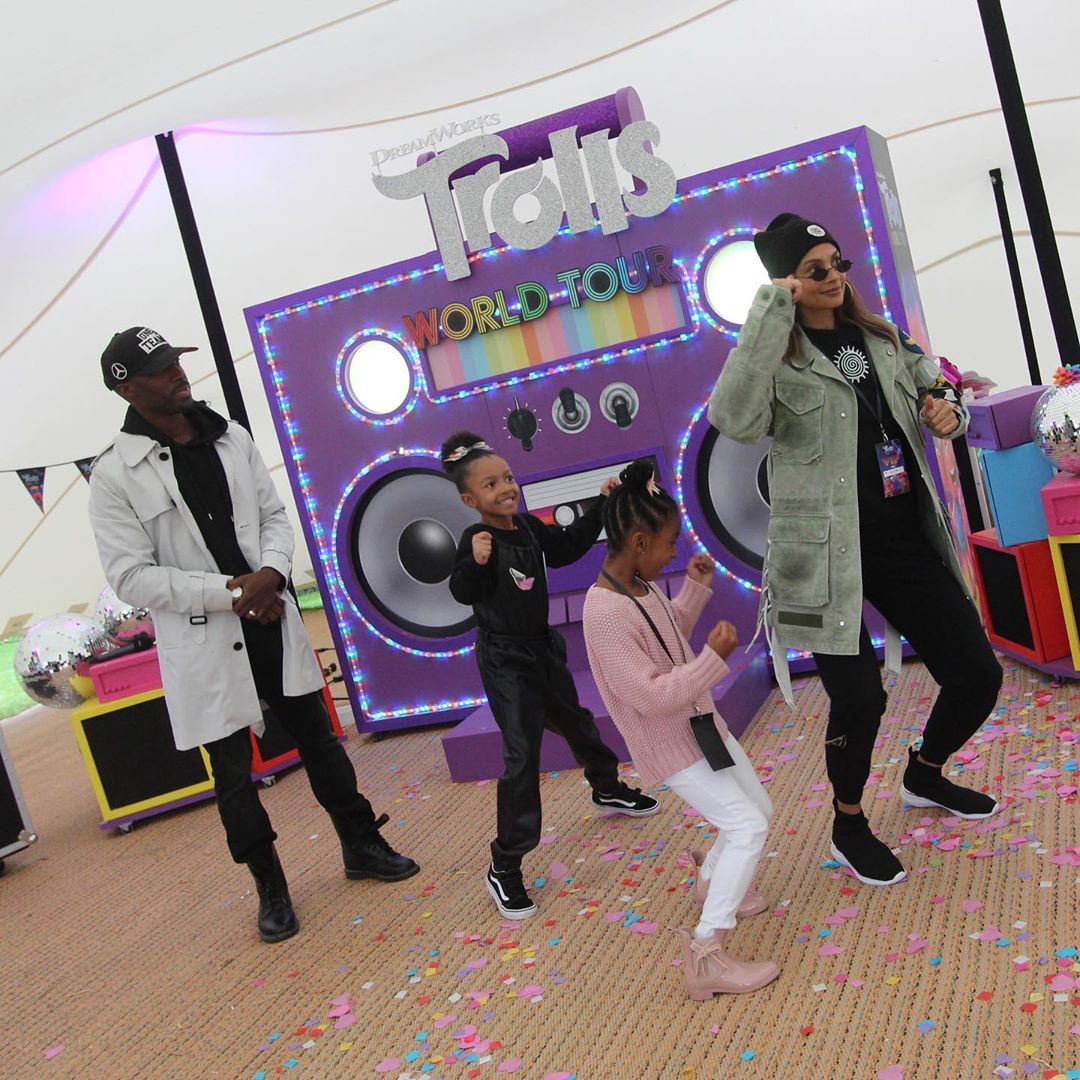 Alesha, 41, and her handsome husband Azuka Ononye, 39, pulled out all the stops to throw the amazing party that was attended, via Zoom, by all her friends for a blow-out socially-distanced extravaganza.

Sharing an insight to her daughter’s special day, Alesha captioned the photos explaining why they’d chosen to celebrate in this particular way.

The singer wrote: “In these crazy times we unfortunately couldn’t have Azura’s birthday party with her friends there.

“However, thanks to @Trolls and @Smythstoys, we were able to host a Trolls Fest Virtual Party, where all of her friends joined her on Zoom to celebrate with lots of Trolls party games.” 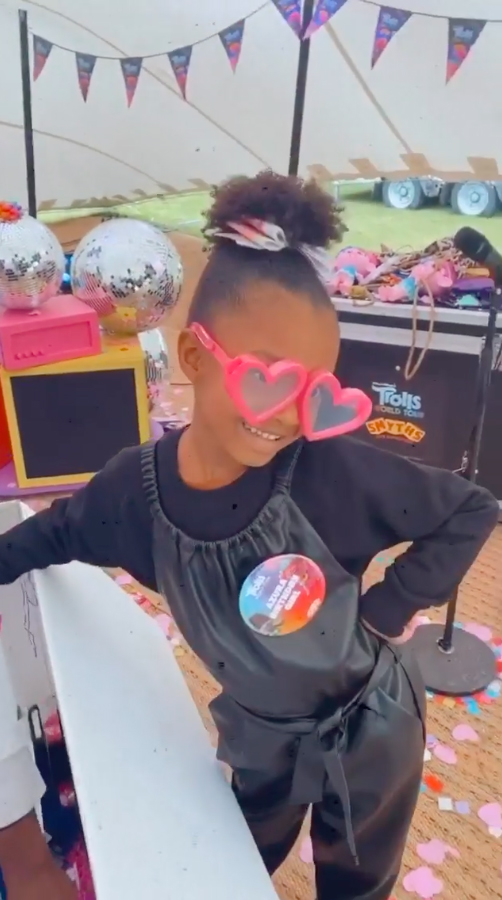 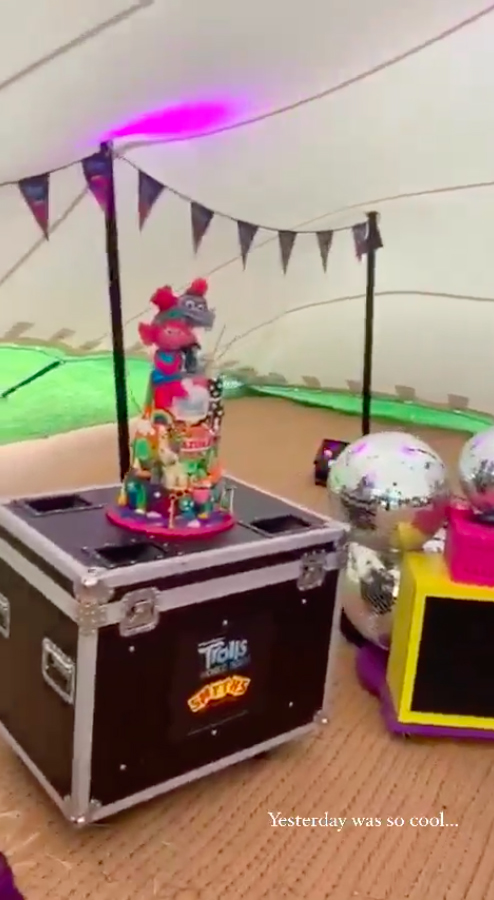 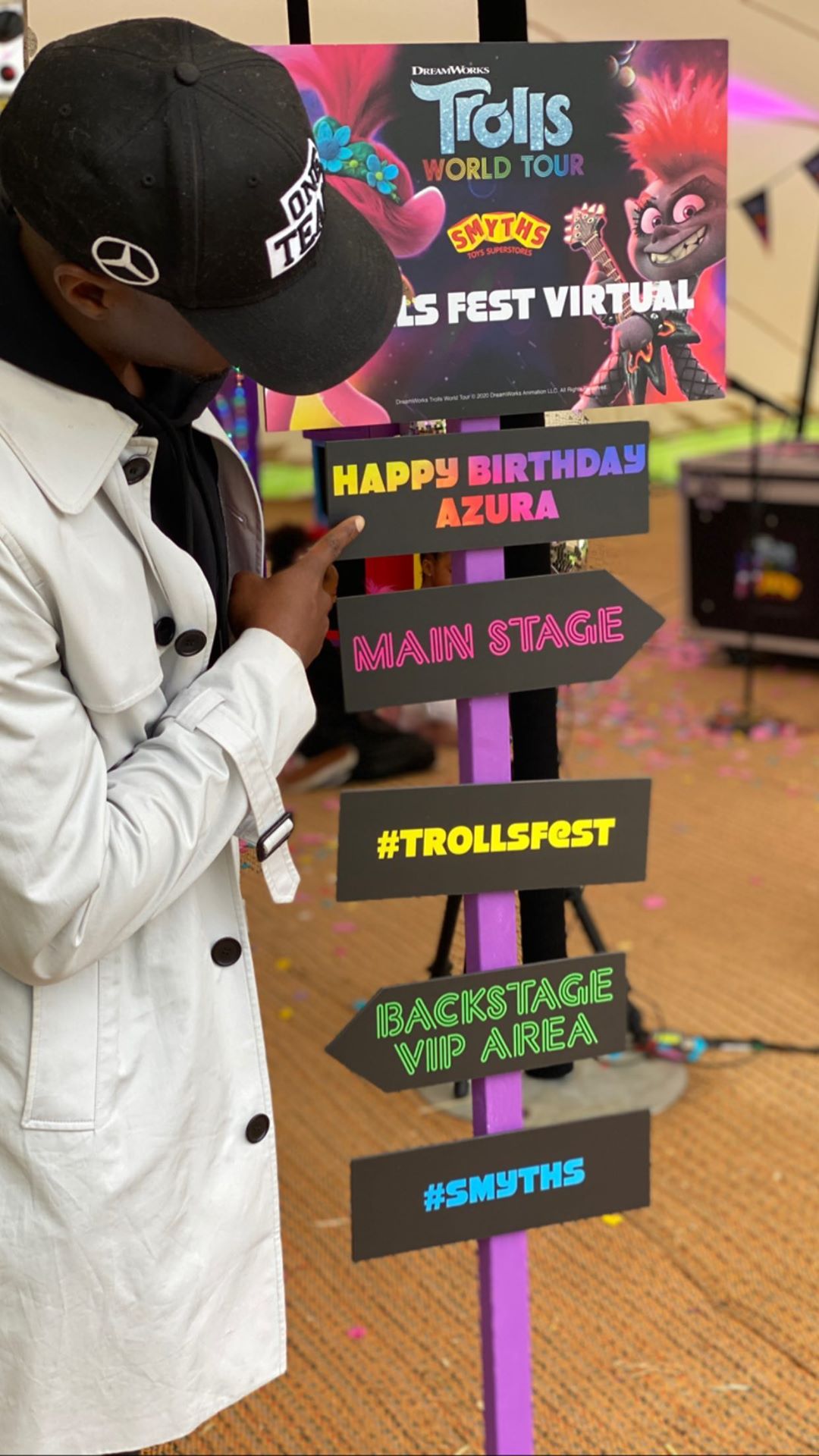 Alesha went on to thank Smyths for hooking up all of her friends with amazing presents to make sure everyone felt involved.

In the series of photographs, Alesha and Azuka can be seen dancing with their daughters against a huge purple stereo with ’Trolls World Tour’ written on it.

In another adorable snap, Azura is seen posing between two huge Trolls and looks happy as ever while celebrating her birthday.

Alesha's fans were thrilled to see Azura having such a great time and flocked to the comments section to offer their best wishes. 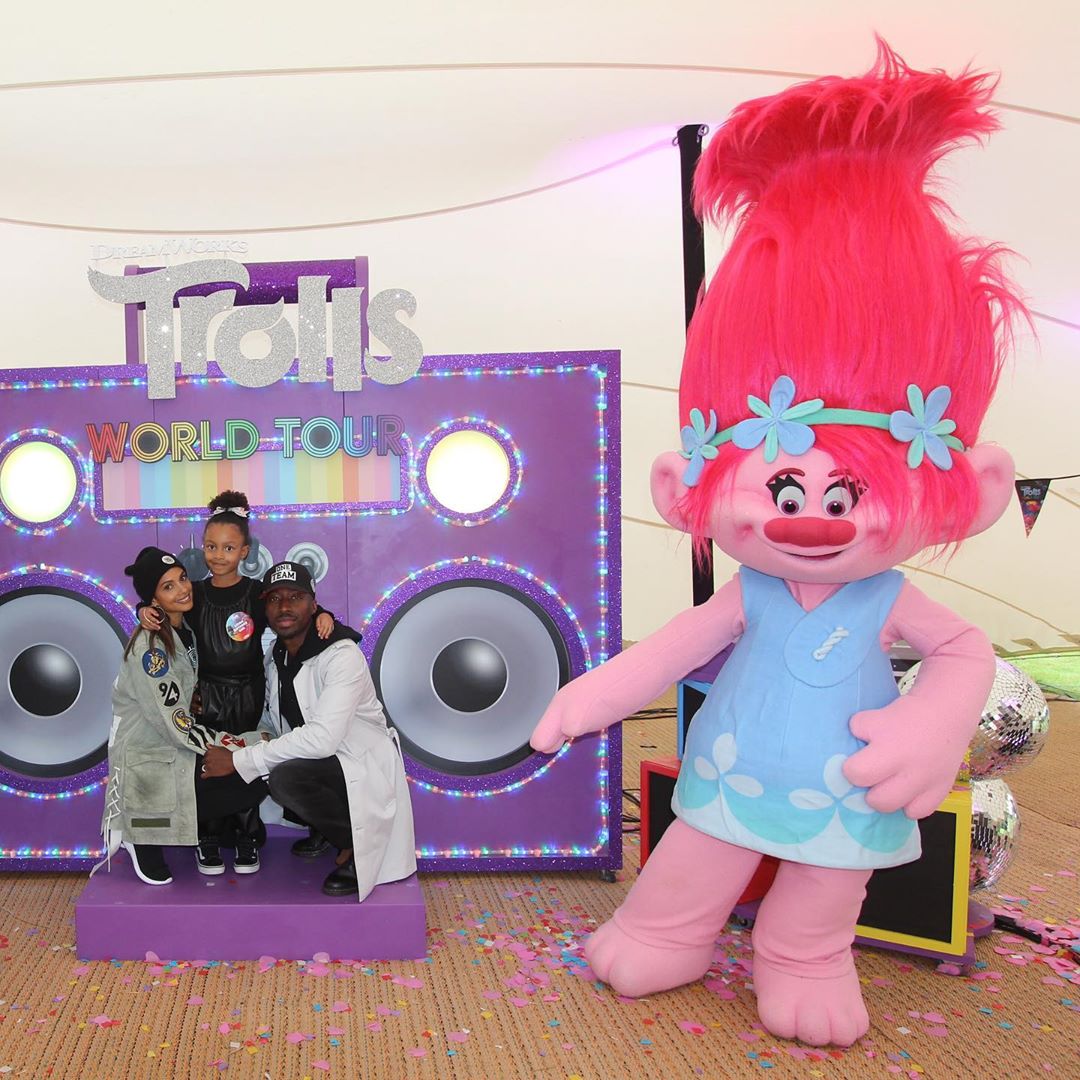 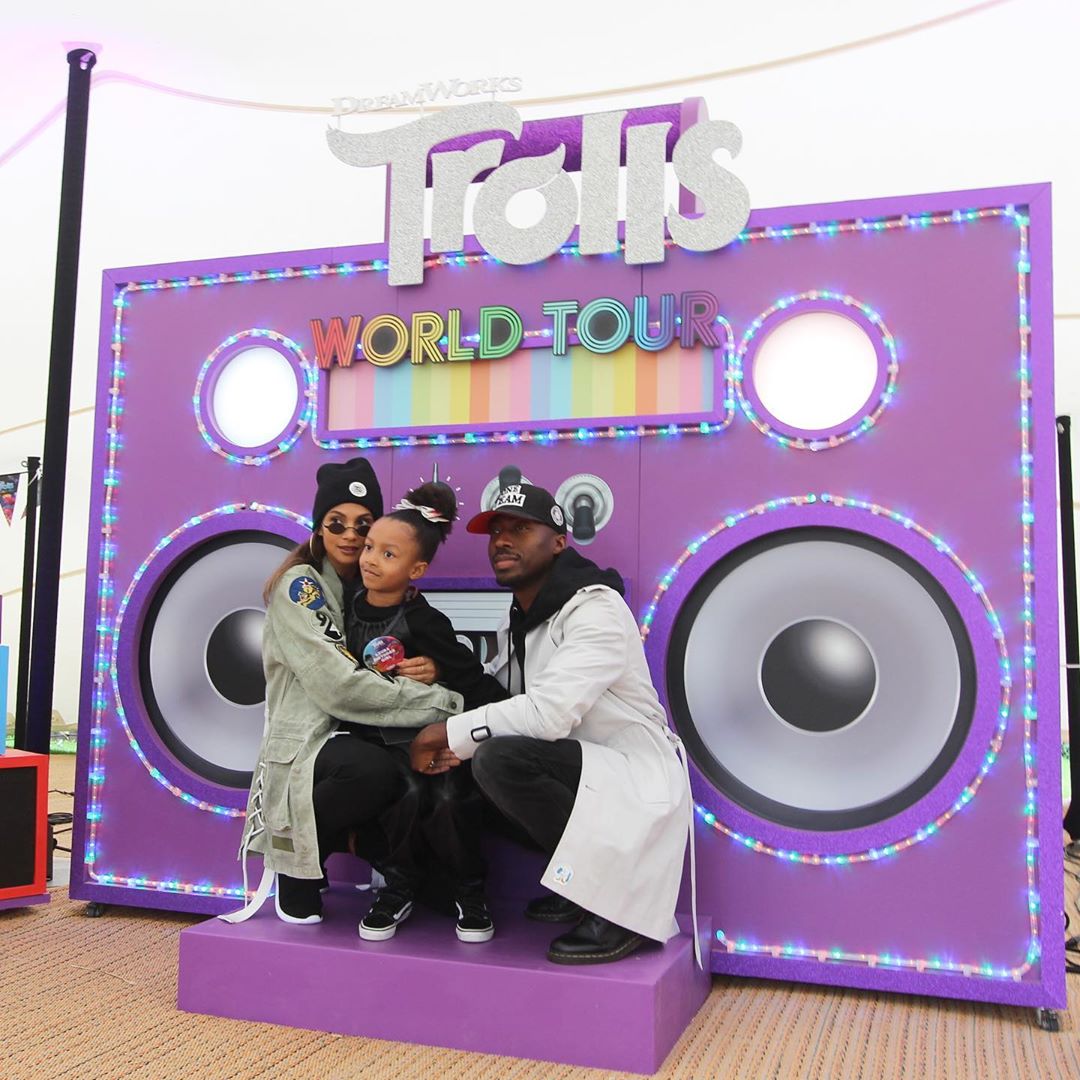 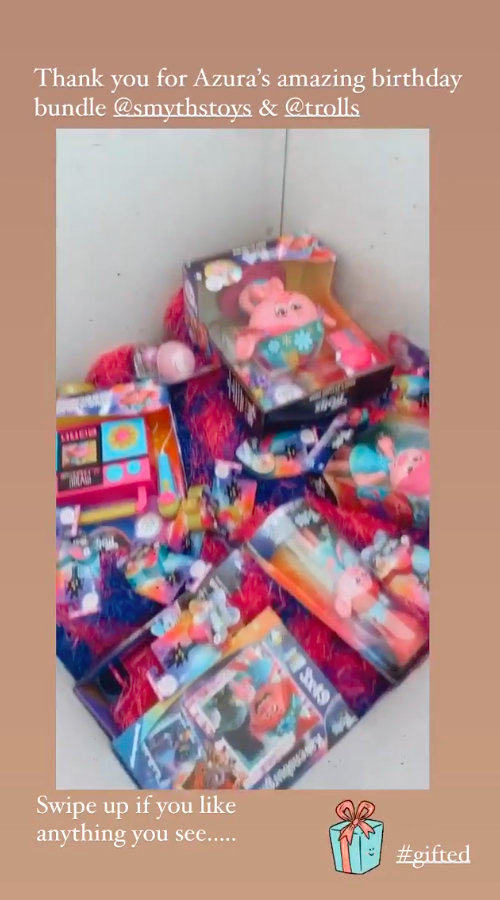 One wrote: "Aww this looks like so much fun!!! Happy birthday Azura"

"What a lovely thing to do xx," added another.

And a third correctly stated: "Coolest parents ever tbh"

The Sun recently revealed that the star is being sued after her former Mis-Teeq bandmate Sabrina Washington, 41, launched legal proceedings. 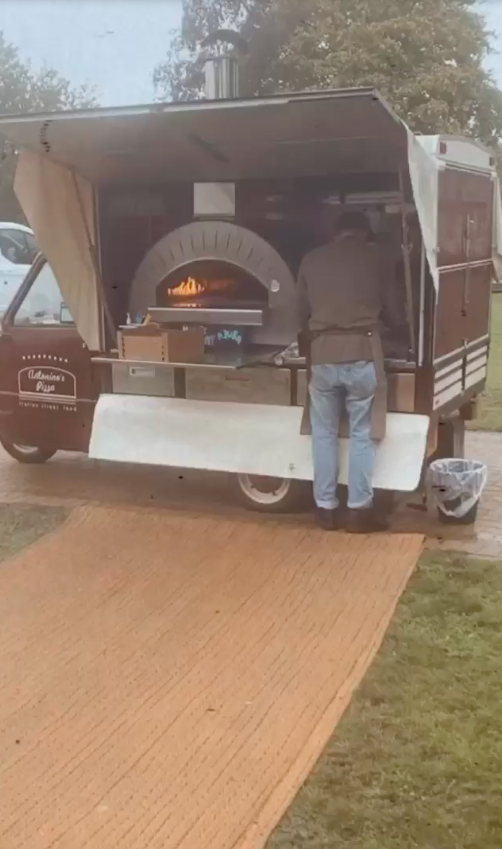 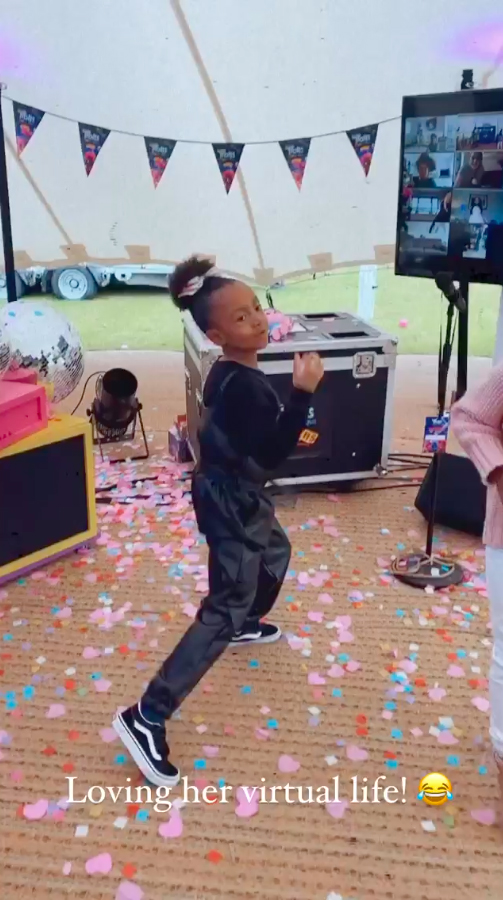 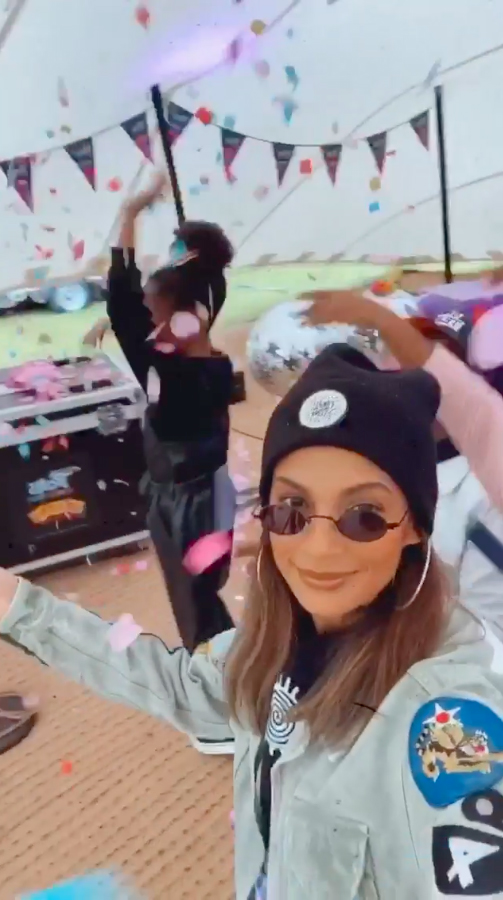 However she's hit back saying that she deserves more royalties because she wrote rap verses on the songs.

Alesha shot to fame in the girl group, which also featured Su-Elise Nash, before their split in 2005 – and royalties for each of their songs were decided when the records were written in the 00s.

But Sabrina is upset that she got nothing for their first two songs, Why and All I Want, while Alesha got 5%.

A spokesman for Alesha has now hit back: "Alesha wrote the raps on both Why and All I Want and that is why she gets a split, the rest of the song was written by a production team… Sabrina has no reason to sue Alesha."