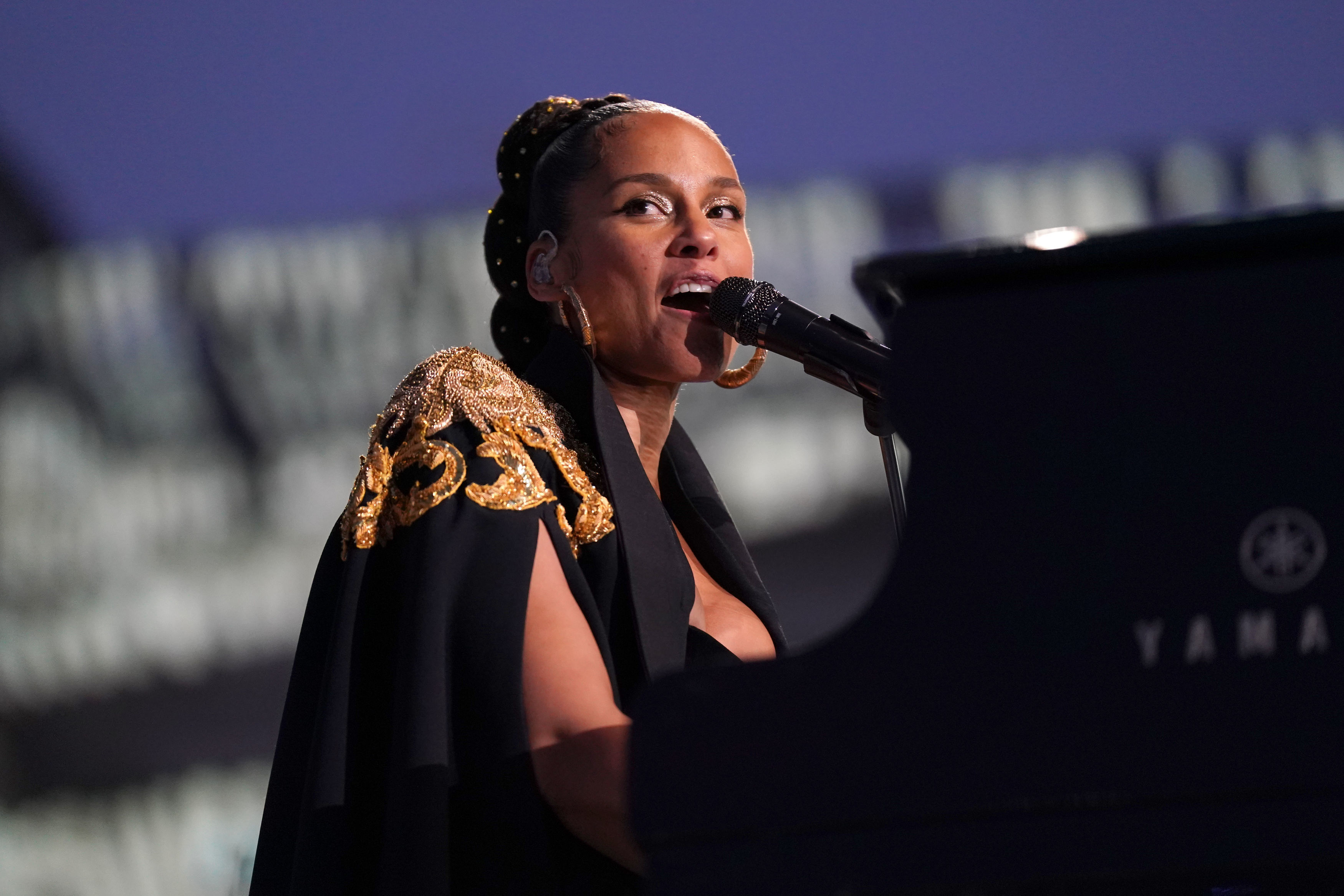 Alicia Keys has explained why she sang Empire State Of Mind at the Queen’s Platinum Jubilee celebrations on Saturday after sparking backlash.

The 41-year-old singer was among the artists who performed at the Platinum Party at the Palace from the Mall, with the likes of Eurovision’s Sam Ryder and Ed Sheeran also taking to the stage.

Alicia showcased her incredible vocals during her mindblowing set, which saw her perform Superwoman, Girl On Fire, City Of Gods and Empire State Of Mind.

However, the latter tune was met with criticism with viewers claiming the hit didn’t really ‘encapsulate our Queen’.

‘I mean I love Alicia Keys and this song BUT WHAT is an AMERICAN doing at the PLATINUM JUBILEE CONCERT singing about NEW YORK?????’ vented one.

Another slammed: ‘Call me old fashioned, but why is Alicia Keys singing about NY when she is celebrating the Queen’s Platinum Jubilee in LONDON?’

Alicia, however, has since defended performing the track.

In a video of all the behind-the-scenes antics from the big day, she told her two sons, Egypt, 12, and Genesis, seven, that her majesty had actually requested the songs.

‘[I’m] telling the boys that the Queen requested the songs that I’m singing,’ Alicia told the camera. ‘And they were like, “you cant refuse the Queen!”’

‘You can’t refuse the Queen,’ her eldest son, Egypt, added. ‘It’s against the law here, seriously.’

Well, that explains it.

Alicia totally encapsulated the crowd with her voice on the night, with the Prince of Wales and Duchess of Cornwall captured applauding.

During her set, she told the crowd: ‘You know when I’m in London, I feel like I’m home. It reminds me so much of New York. I love you London.’

She then played a transition of the City Of Gods before Empire State Of Mind.

‘If you believe in hope, this song is for you,’ she continued.

‘We’re never going to let go of our dream.’