Allison Janney celebrated her longtime involvement in CBS’ Mom on Thursday after the network said the day before that the sitcom will end after the current eighth season.

“Getting to be part of MOM these past 8 years…showing the laughter, love and hope that can come with recovery, has been one of the great honors of my life,” the lead actress wrote on Instagram.

The Mom series finale will air on Thursday, May 6 at 9 p.m. However, before the final day comes, Janney expressed gratitude for everyone involved in the network’s longest-running comedy series on air – from creators Chuck Lorre, Gemma Baker and Nick Bakay to all the crew members. Janney also praised the writing team including Eddie Gorodetsky, Alissa Neubauer and Susan McMartin, who gave viewers and the stars “wonderfully flawed and loveable characters to bring to life.”

Janney also celebrated her co-stars Mimi Kennedy, Jaime Pressly, Beth Hall and Bill Fichtner, who round out Bonnie’s inner circle on-screen. Even despite her abrupt exit from the show back in September, Anna Faris got a special shout-out from her on-screen mother.

While the Breaking News in Yuba County star was one of the only cast members to react to the show’s announced finale, Kennedy shared a fan-made petition requesting that CBS continue the show.

“Corporate decisions are made in secret & the creative community & audience don’t know why things happen. I have no clue,” Kennedy tweeted Thursday. “But the audience has a voice too. So if MOM viewers want to say this- I’m happy to amplify their voices!”

The petition, which has garnered more that 4,680 signatures, was created by Stacy Schecter and addressed to CBS, Warner Bros., NBC, Netflix, HBO, Amazon and ABC.

“Since 2013 MOM has been a crucial voice in de-stigmatizing addiction. This show has no doubt saved countless lives by promoting substance abuse recovery and encouraging people to seek help,” Schecter wrote in the petition description. “The show has also given a huge platform to the under-represented voices and stories of women on television, a fact that should not go unnoticed in this post-#MeToo era.” 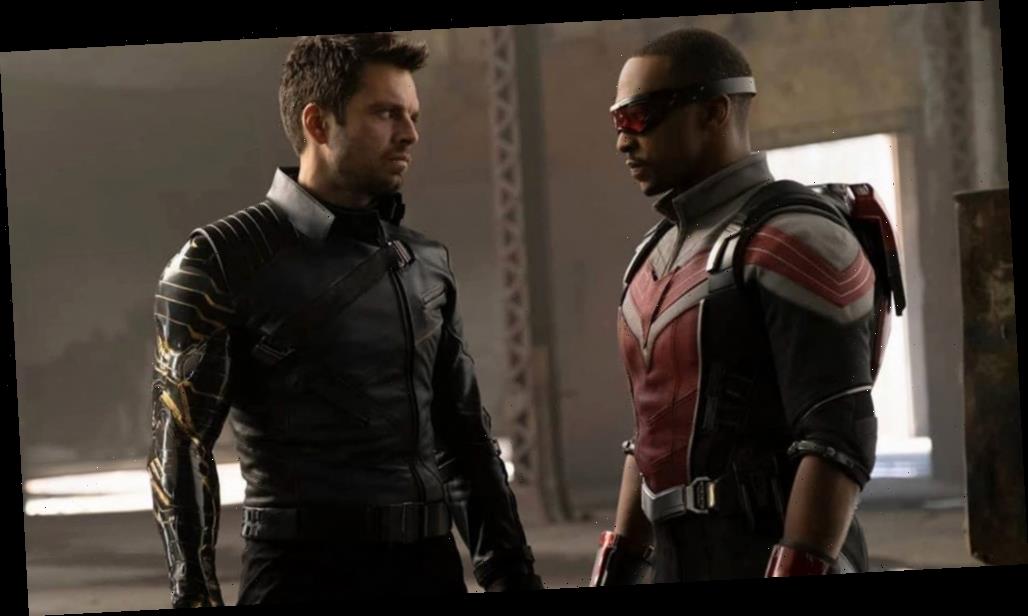