AMANDA Holden showed off her incredible figure in her Instagram story on her sun-filled family holiday.

The 50-year-old Britain's Got Talent star took to Instagram to flaunt her toned figure as she stood in a snakeskin bikini during her tropical getaway. She's jetted abroad to spend the festive season in the sun with her husband, Chris Hughes, and lookalike daughters, Hollie, nine, and Alexa, 15.

Amanda stood in the water wearing a halter neck bikini as she looked back to the camera.

She showcased a smoky-eye make-up look with a nude lipstick.

Her blonde hair was styled in natural beach waves.

She captioned the snap: "Merry Christmas from our family to yours .. hold on tight to your loved ones .. Thank you for your love, support and humour this past year ❤️"

Earlier this week, it was revealed Amanda's first appearance in the spotlight was when she was 19-year-old on Blind Date back in 1991.

Wearing a black mini dress as she perched on a stool, the blonde beauty got a huge cheer from the crowd as she introduced herself to host Cilla Black.

Amanda told them she was living in London and was asked who she would love to have a "knees up" with.

She replied: "Oh, I can only have one, can't I? I've got four, but it's Jack Nicholson," adding that she liked to "experience mature men" such as the Hollywood legend.

In another clip from the show, Amanda is shown talking to one of the male contestants, Barnaby. 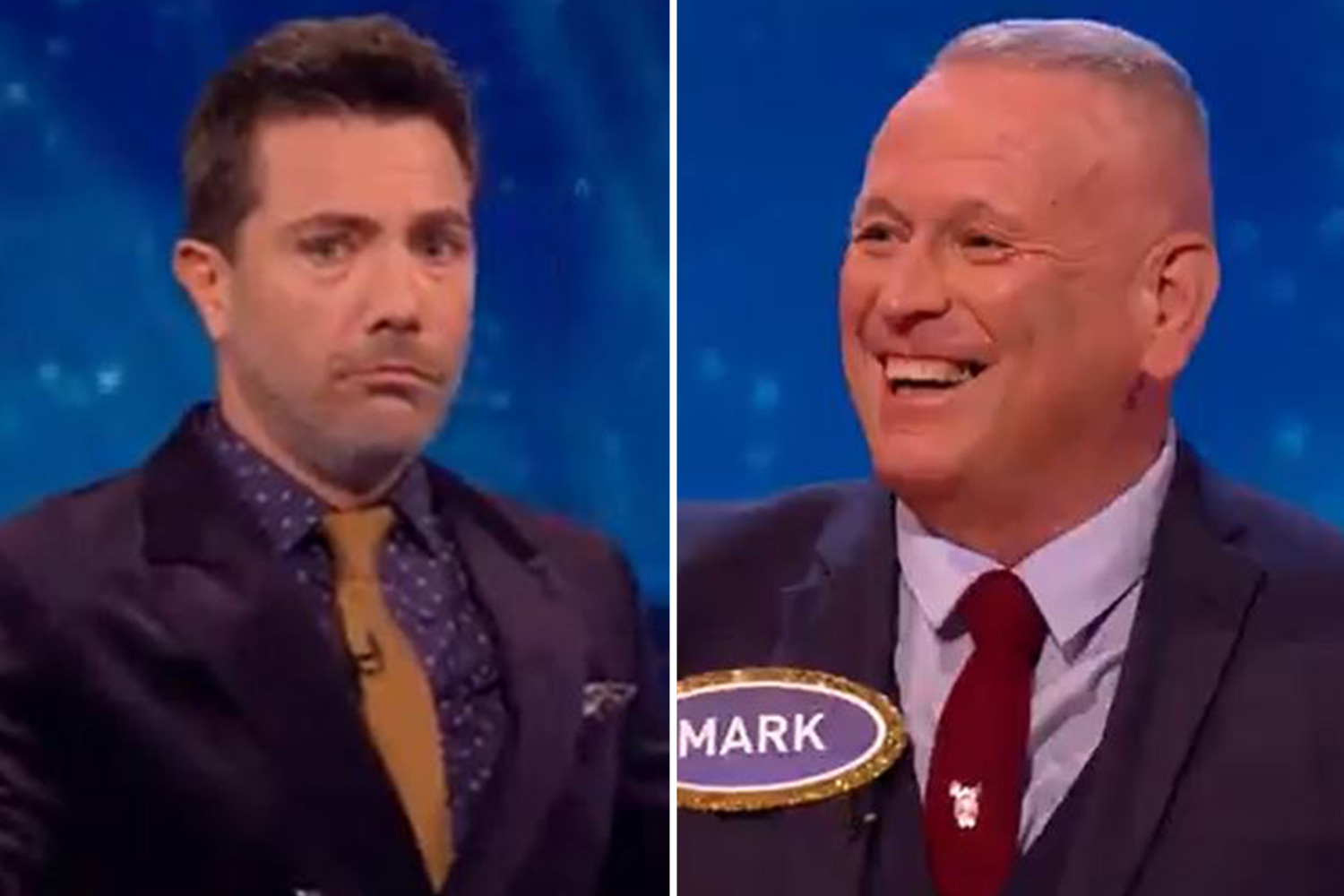 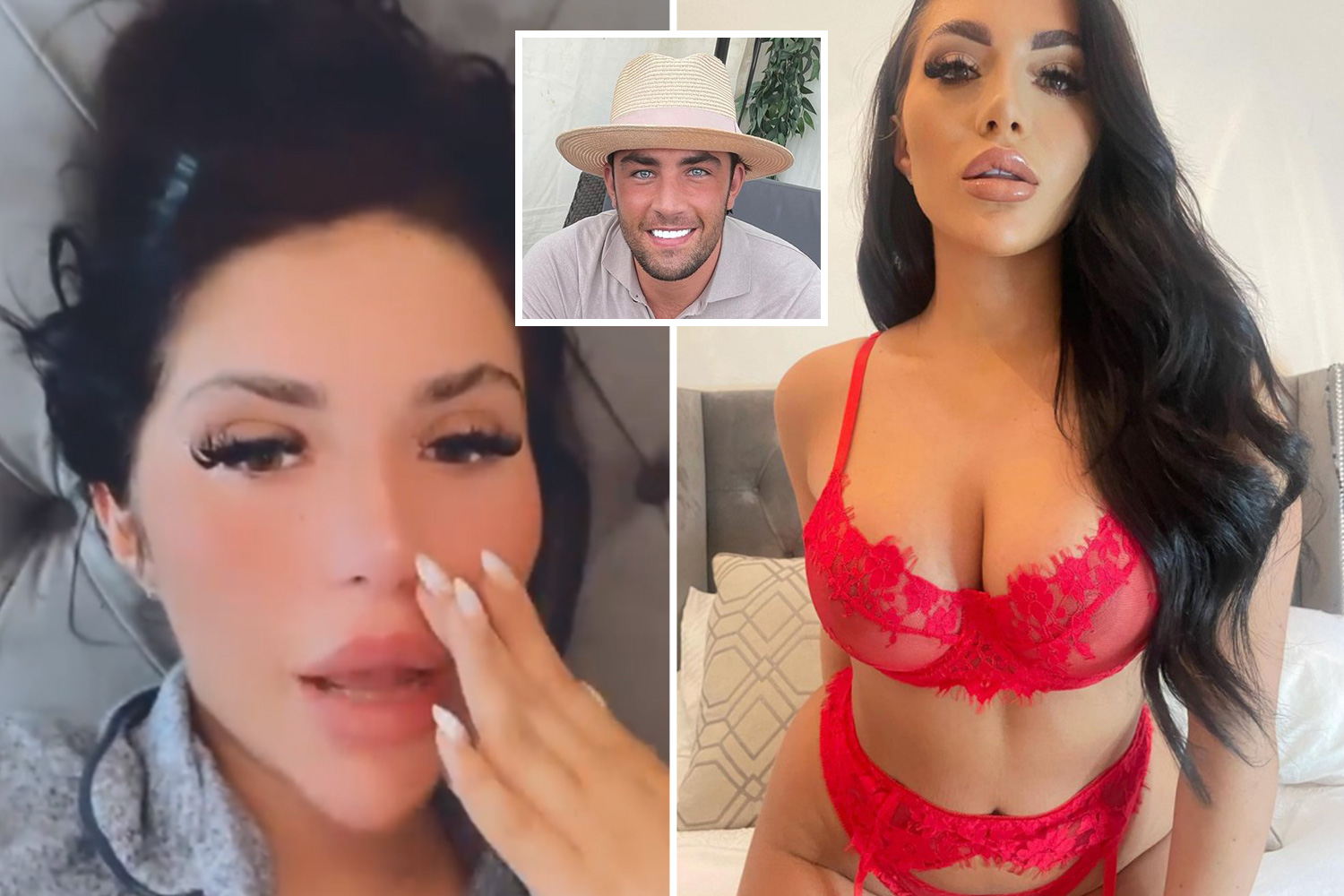 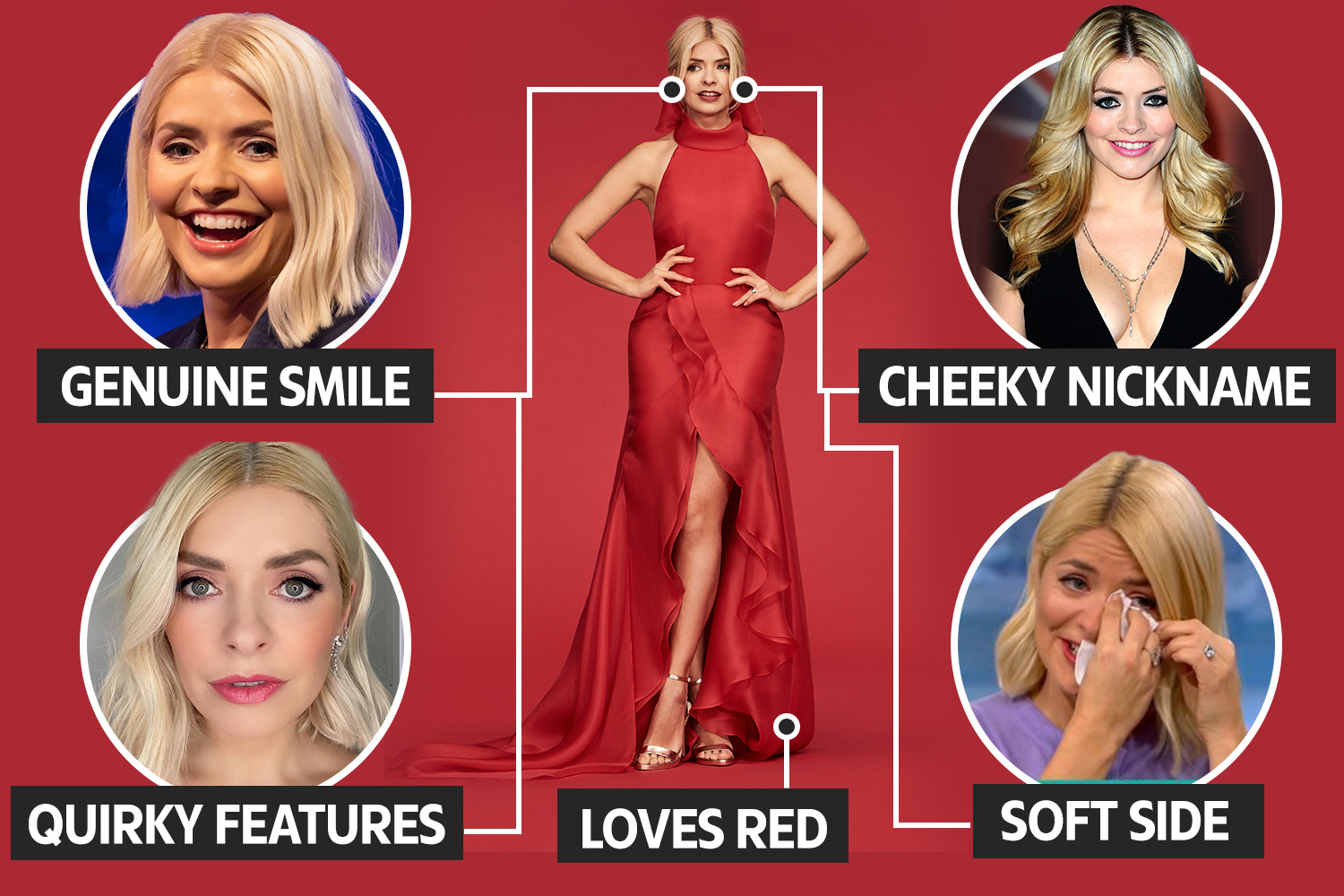 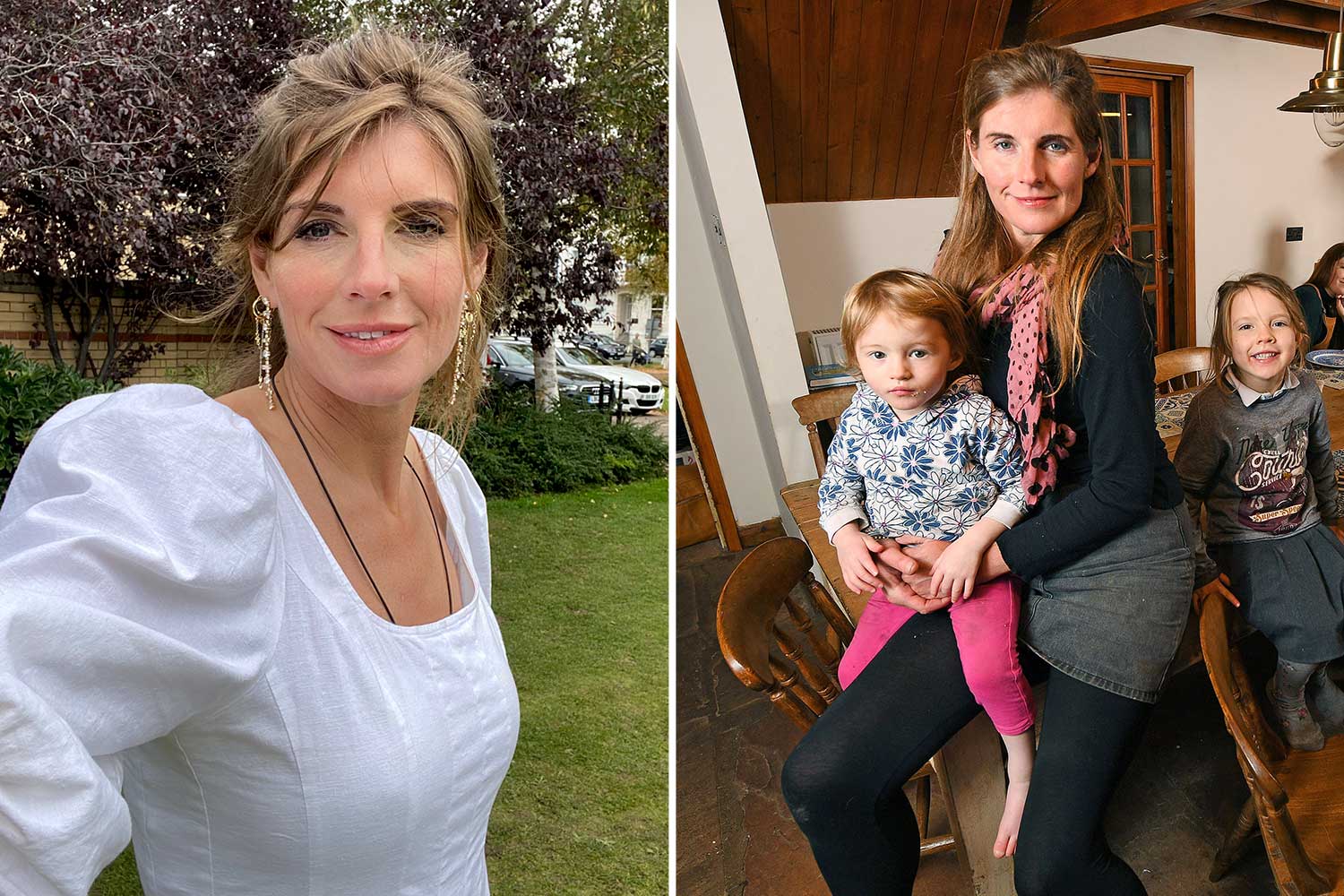 She cheekily says: "First of all, I'd have to come up with a nickname for your podgy bits, so you don't feel too embarrassed."

She added: "Let's call them love handles," leading to an eruption of laughter from the audience.

Unfortunately, her bold approach didn't work with young Barnaby, who eventually chose a date with one of the other contestants.

Speaking on This Morning a few years ago about the appearance, Amanda said: "My eyebrows look like a monobrow and where did my gap go? Because I've had no work done on my teeth."

Thirty years on, Holden has now been linked with presenting a new BBC dating show, similar to the classic programme fronted by Cilla.

In a recent interview with Woman's Own, Amanda said that it had "always been a dream of mine to have my own dating show" and revealed she was working with the BBC on "something special". 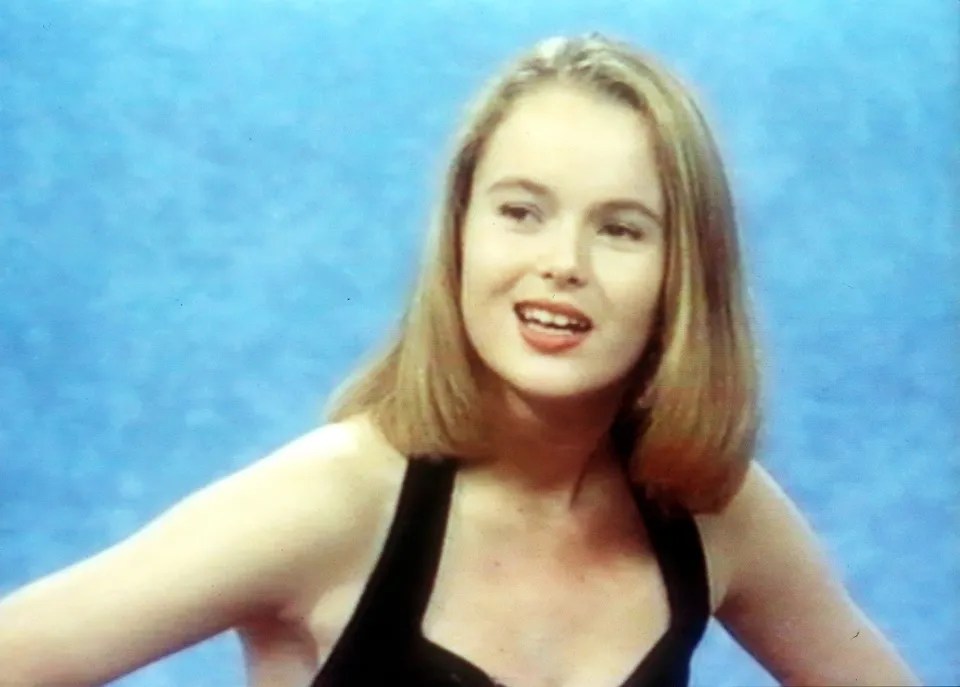 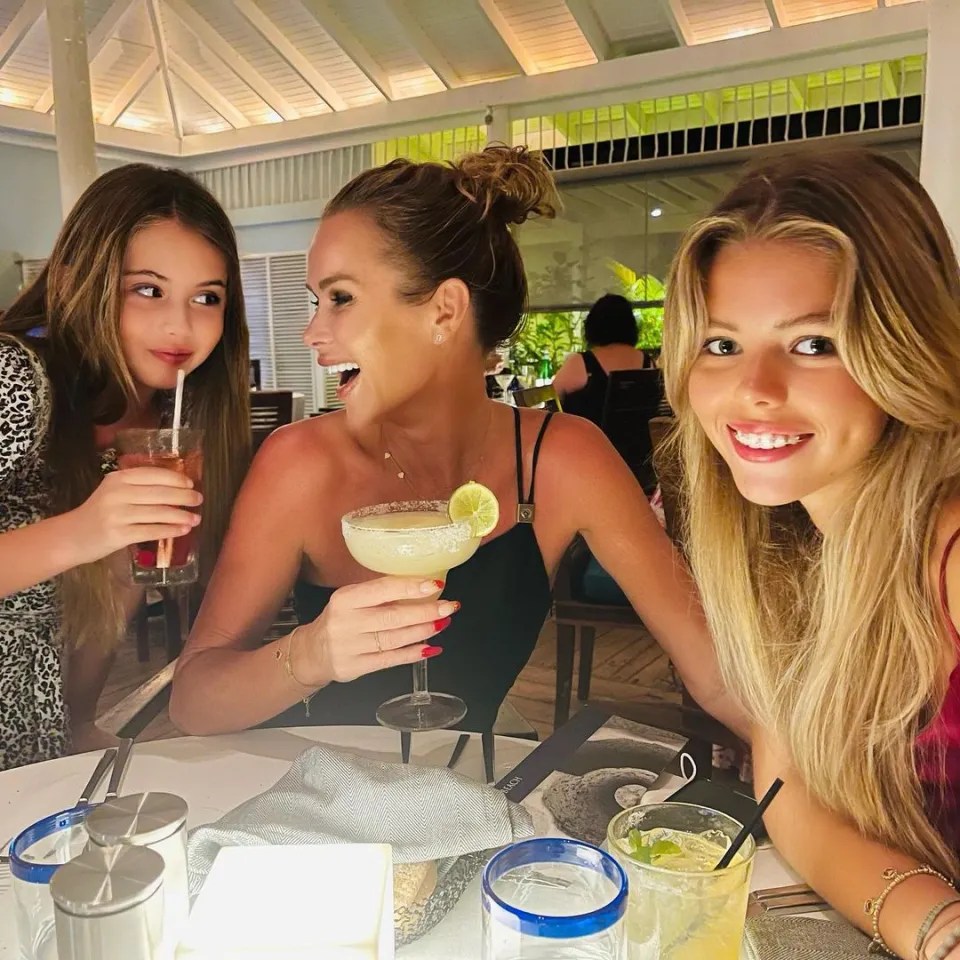