AMANDA Holden was all smiles as she left the Heart radio studio today after a bitter Britain's Got Talent pay row was revealed.

The Sun told how Amanda, 51, and her fellow BGT judge Alesha Dixon, 44, are furious that newcomer Bruno Tonioli's salary matches their own – thought to be £850k. 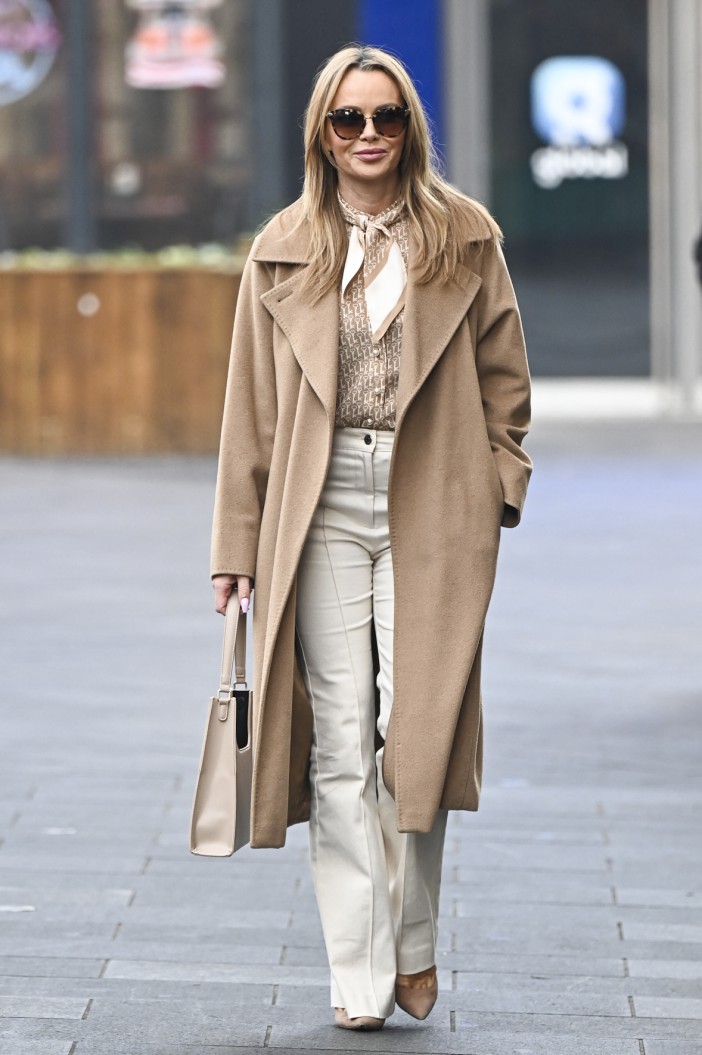 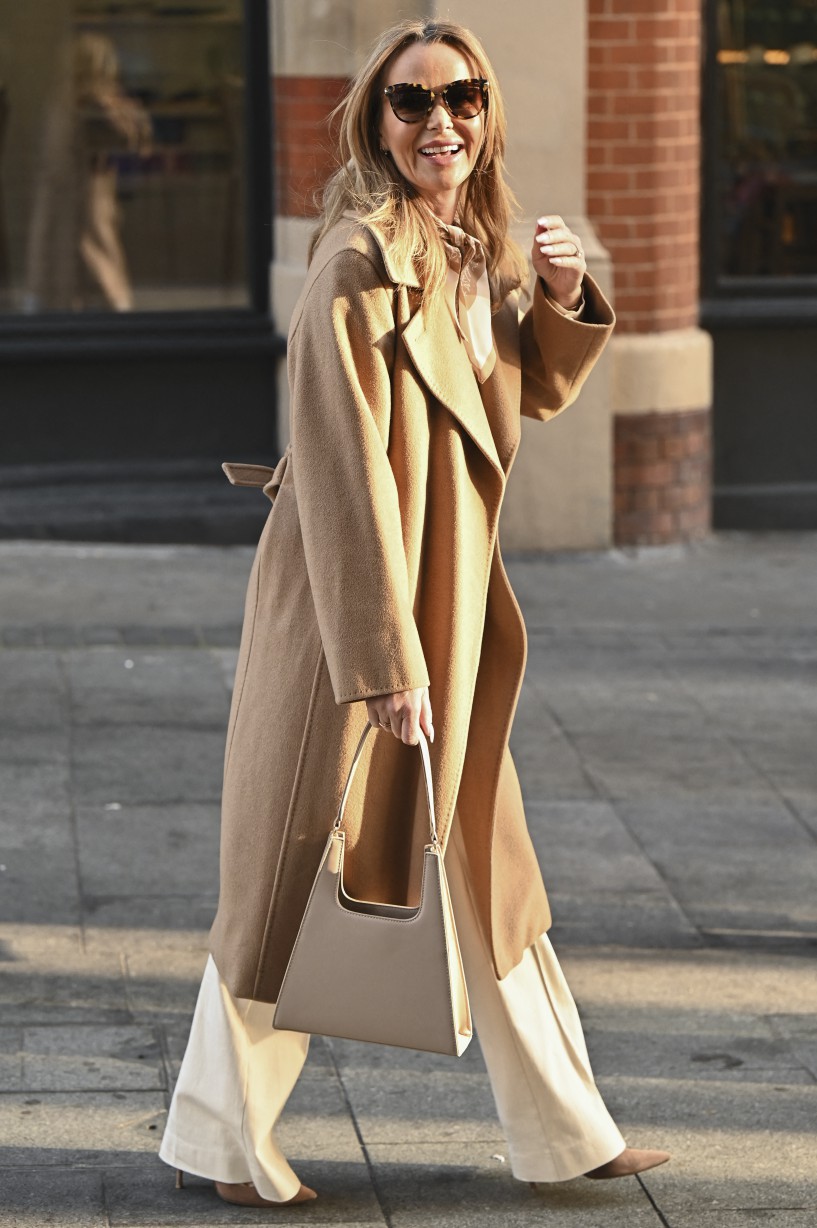 But despite this Amanda appeared in high spirits when snapped in London.

She looked as stylish as ever in a brown patterned blouse and smart white trousers.

Amanda dealt with the chilly weather with a long coat and covered up in dark sunglasses.

A TV insider previously told The Sun how Amanda and Alesha were refusing to sign their new Britain's Got Talent contracts after Bruno, 67, was revealed as David Walliams' replacement.

A source said: “Amanda has been on BGT for 17 years, while Alesha is going into her eleventh year. They don’t think it’s fair a newcomer could walk into the show and be handed the same deal as them.

“It’s a bit of a headache for BGT given filming for the next series begins at the London Palladium on Tuesday.

“Bruno was still ironing out his contract on Friday too so it’s all very much down to the wire.

“Negotiations over pay and the minutiae of the contracts are expected to go on throughout today.”

Our source added: “Amanda and Alesha won’t be signing their contracts until they’ve had their issues over pay addressed.

"After learning that Bruno was to be getting the same pay, they decided to hold off and stand firm.

“Initially there was a seven-figure pay deal on the table for Bruno but this was lowered over fears of a backlash — and now them getting the same figure has caused a rift.

“Amanda and Alesha are united on this and they will not budge."