ANDREA McLean has revealed the reason she went to marriage counselling with her husband Nick Feeney is because she was suffering from a breakdown.

Andrea, 50, decided to delve further into her personal life during a recent interview after her confession about going to therapy was perceived as negative. 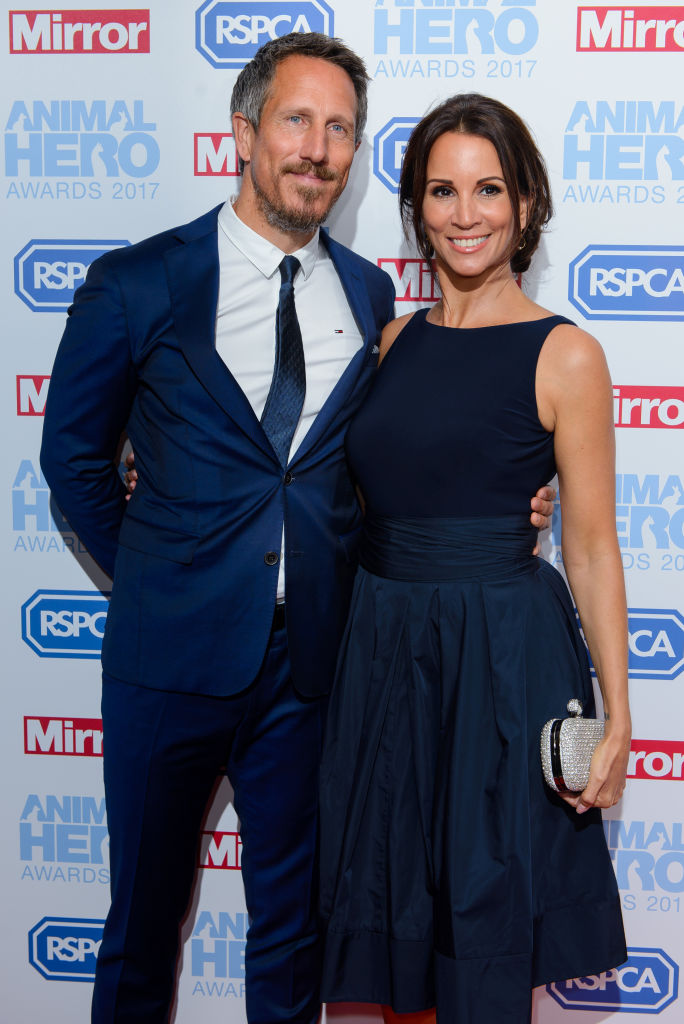 During an episode of Loose Women earlier this month, the TV host spoke about going to couple's therapy with her husband of two years.

"I didn’t mind talking about it at all, what really annoyed me about that is it was taken out of context," Andrea explained.

"We did it because I was going through a tough time, obviously I’ve now said on air I was having a breakdown." 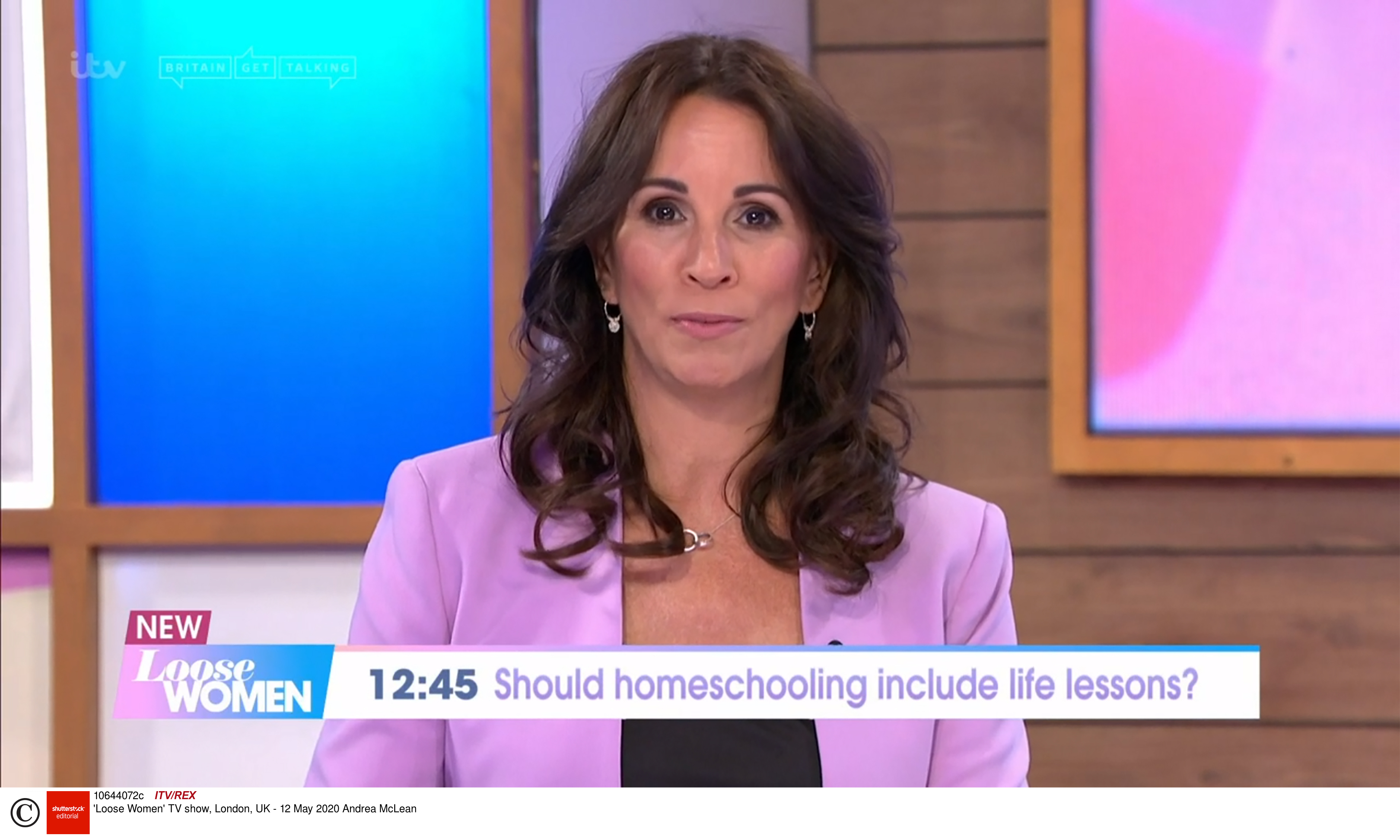 She added to Express.co.uk: "It was so he could know how to help me, obviously I didn’t want to talk about that at the time.

"What I was saying was, in my experience marriage counselling is very helpful.

"I meant it in that context, the way it was reported was we were clearly having marriage difficulties.

"We weren’t having difficulties at all, he was being supportive of me." 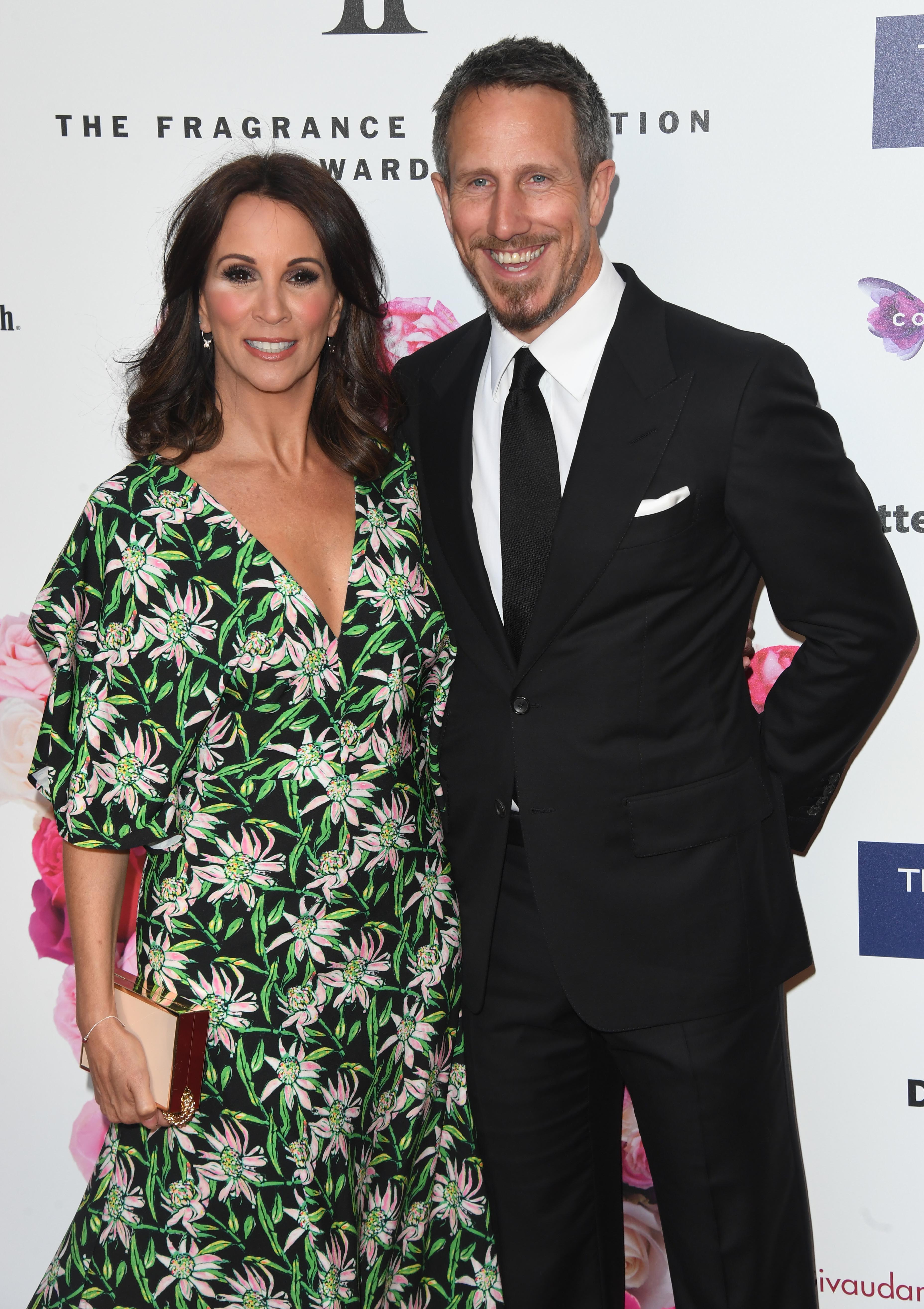 The brunette continued: "In my opinion everyone should go to marriage counselling, even if your relationship is super healthy because you learn ways to communicate better."

Andrea spoke very openly about her breakdown whilst heading up the Loose Women panel earlier this month.

The mum-of-two said: "I had a breakdown last year which is not something I've spoken about but I did. 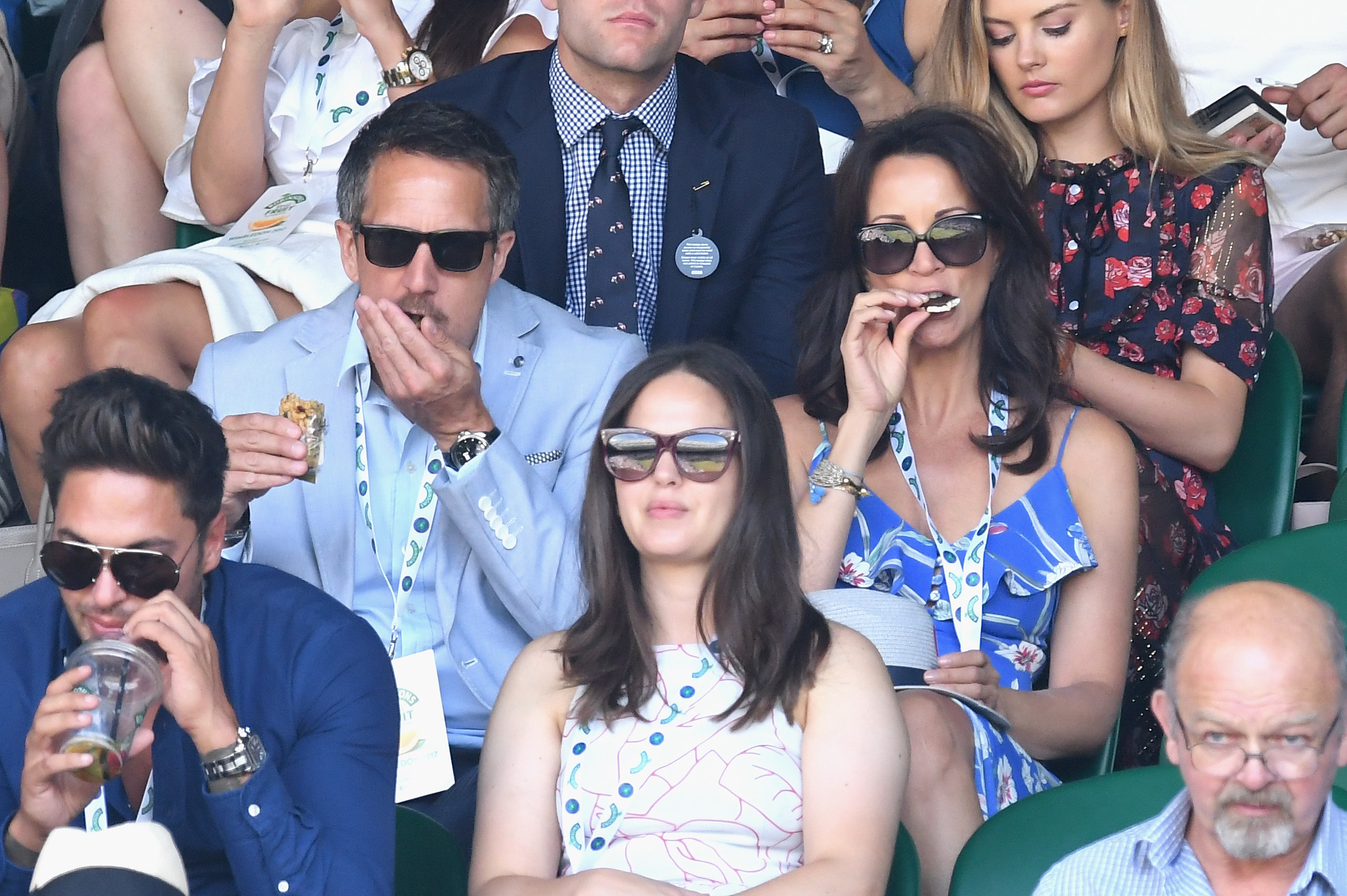 "If it had happened this year then I would have been in trouble, but I've worked on things and got support.

"We had already calmed our lives down and I had therapy so actually I was quite chill when (the lockdown) happened."

She added: "I know all of us were scared for the first week or so, but I focused on what I could control and not what I couldn't.

"I feel very grateful that I have my family and we are all healthy."

Andrea married businessman Nick in November 2017, after getting engaged in Paris in July 2017.

She had previously been married twice before, to BBC producer Nick Green and then her fellow Our House presenter Steve Toms.

Andrea has a child with each of her ex-husbands.