ANT and Dec have promised to torment this year's I'm A Celebrity campmates in a chilling threat ahead of the show's launch on Monday.

The duo are over the moon to be back in the show's spiritual home of Australia after two years in Wales' Gwyrch Castle during the pandemic. 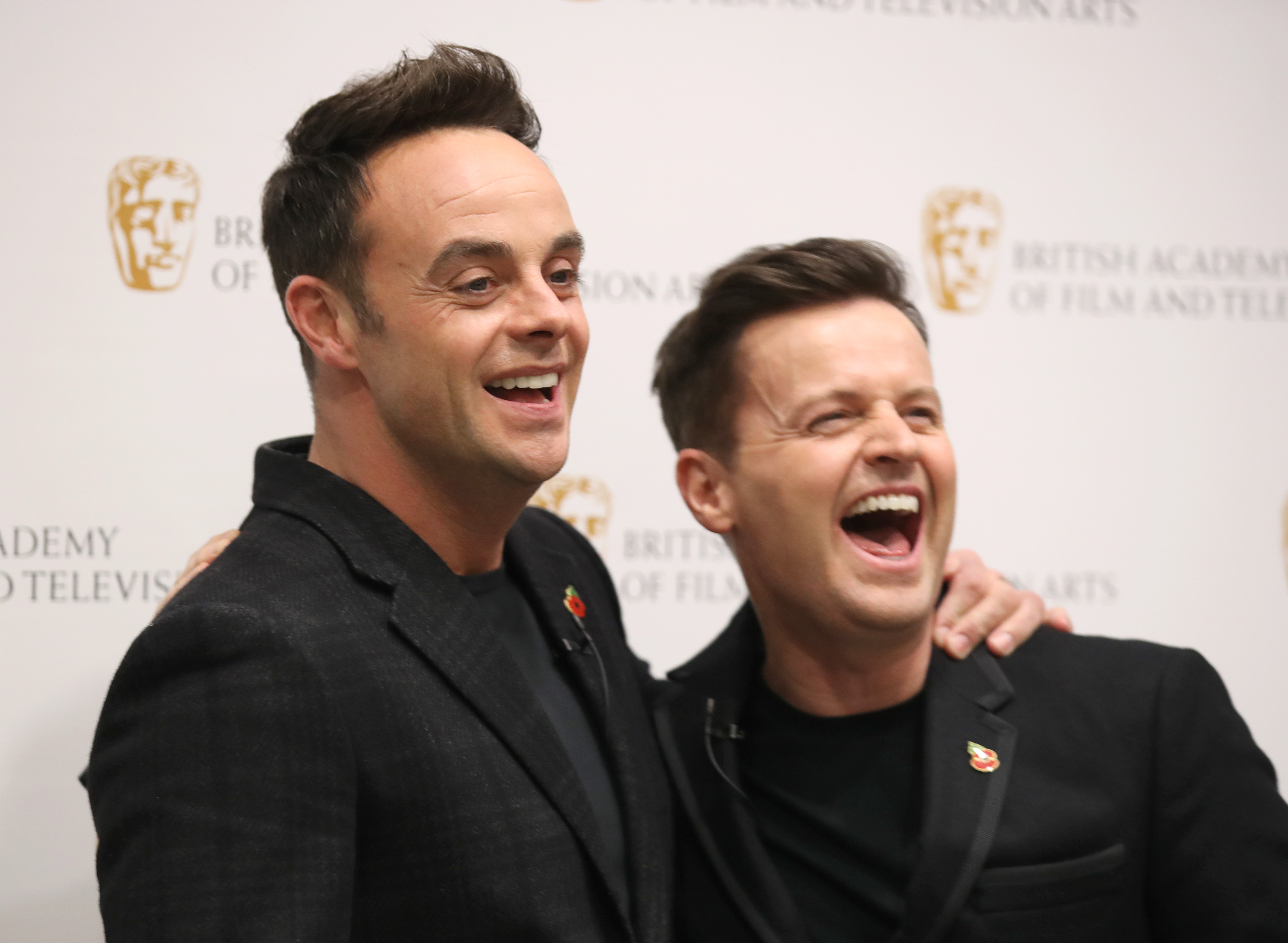 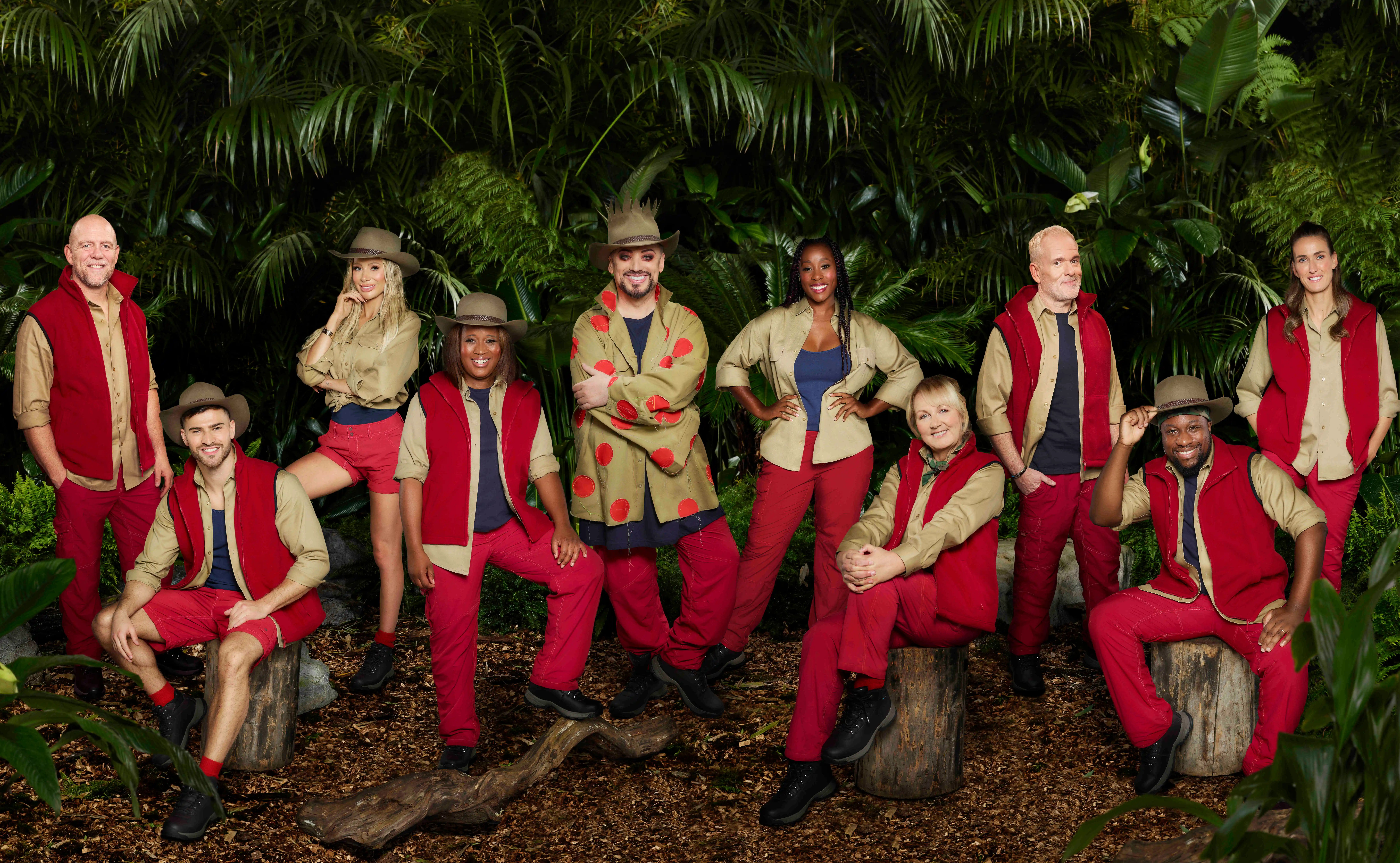 As the 10 campmates were officially confirmed, the pair wrote on Twitter: "Cannot wait to torment this lot [creepy crawly emojis]. It’s great to be back! Bring it on."

The celebs were seen together for the first time yesterday – in the show's official 'family portrait'.

The class of 2022 were in their iconic red and tan outfits, though Boy George appears to have been allowed his own special look.

The iconic singer – whose full name is George Alan O’Dowd – is seen with large red dots all over his I'm A Celeb uniform.

More on I’m A Celeb 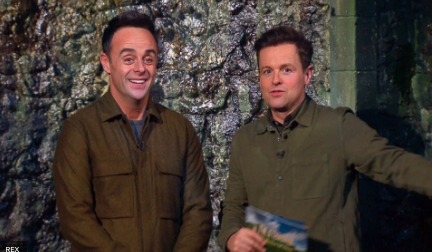 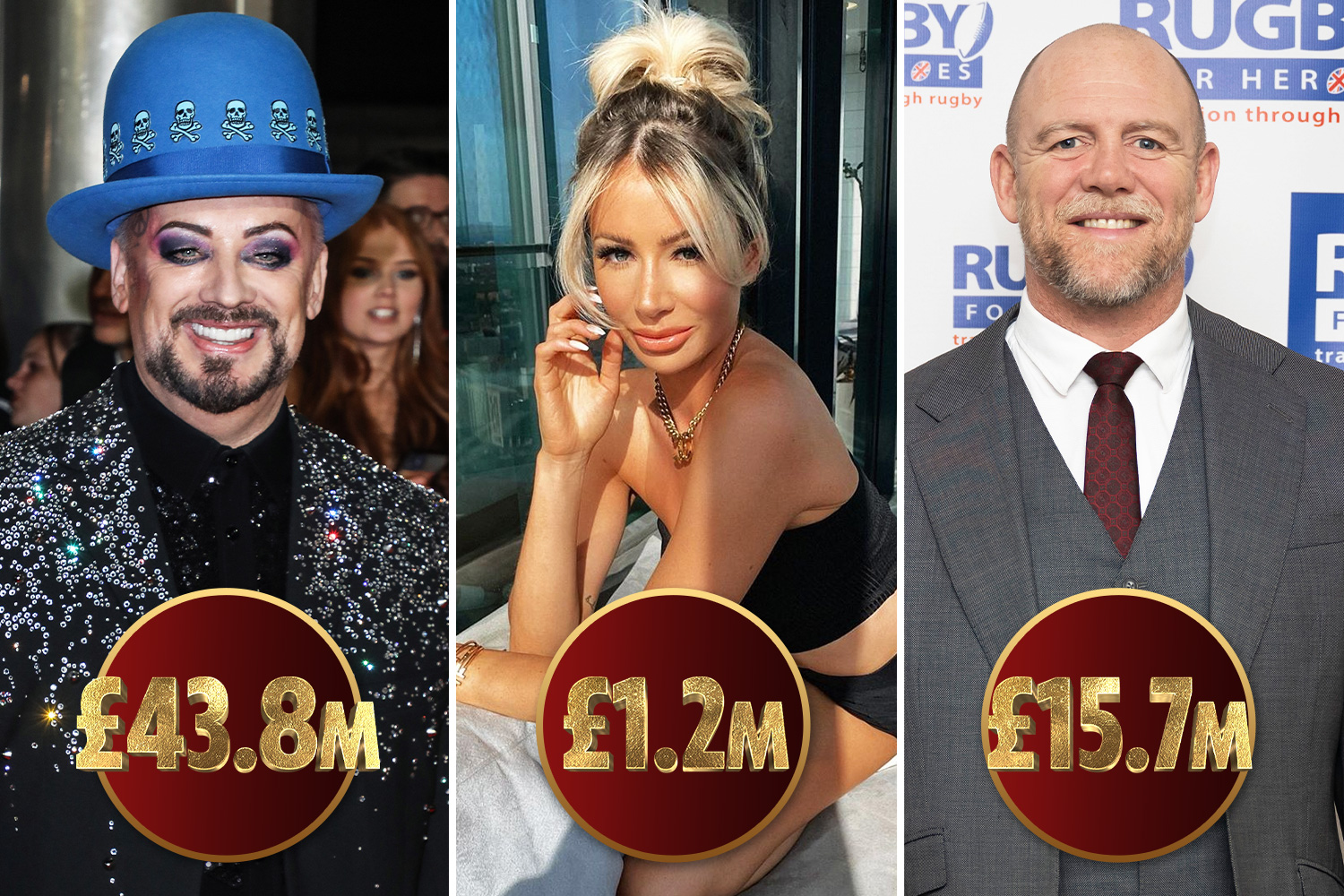 I’m A Celeb 2022 line up revealed as richest ever

He is also seen in the official press shots with a special hat that looks like it's exploded at the top.

Explaining why he was taking part, the singer said: "I am bored of being iconic in the corner and if you want to compete in the world then being part of telly is part of that.

"This is the biggest show on TV and that is why I am doing it."

The star, 61, is seen alongside the other stars in the line-up, which was revealed by The Sun last week. 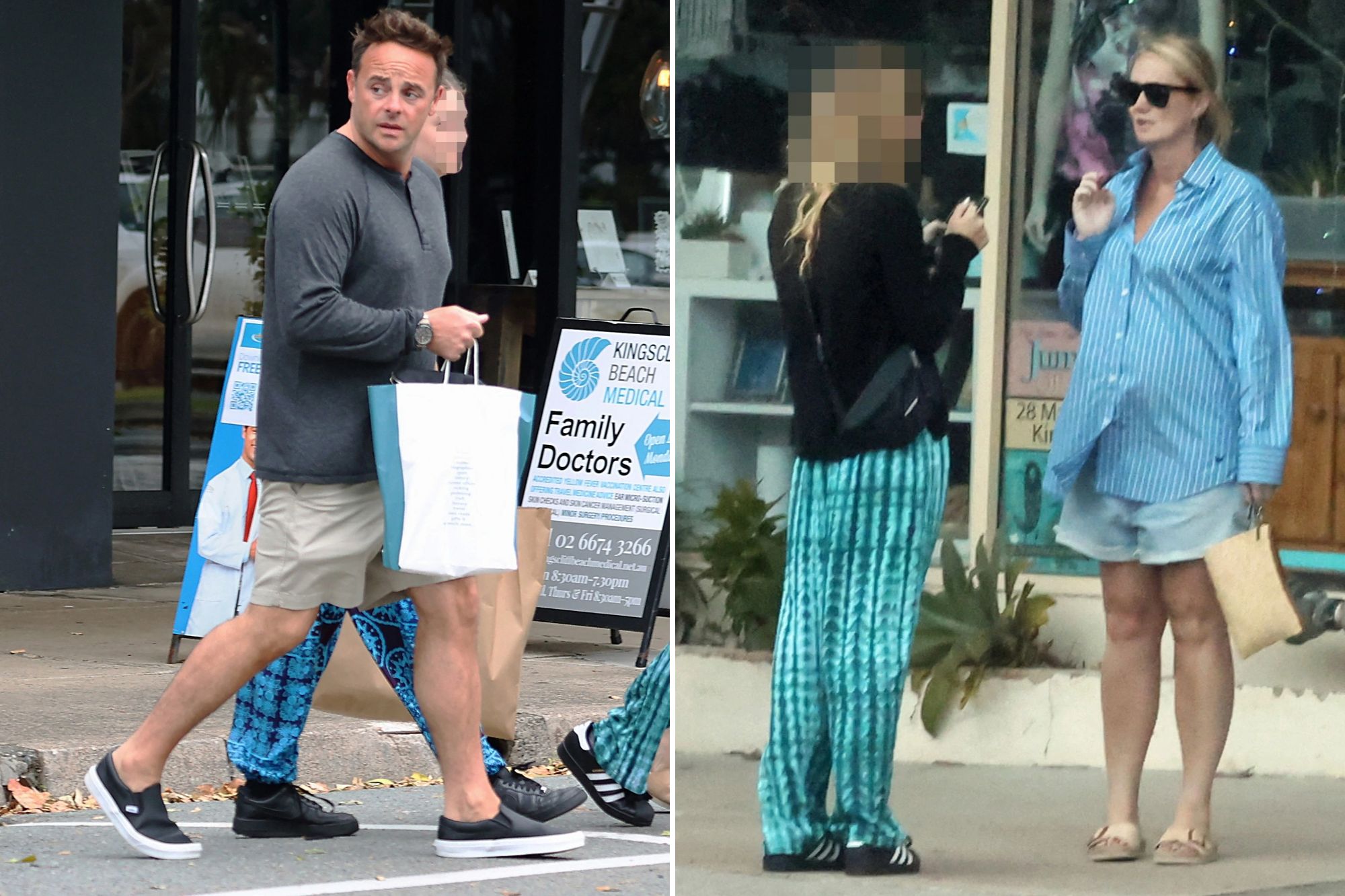 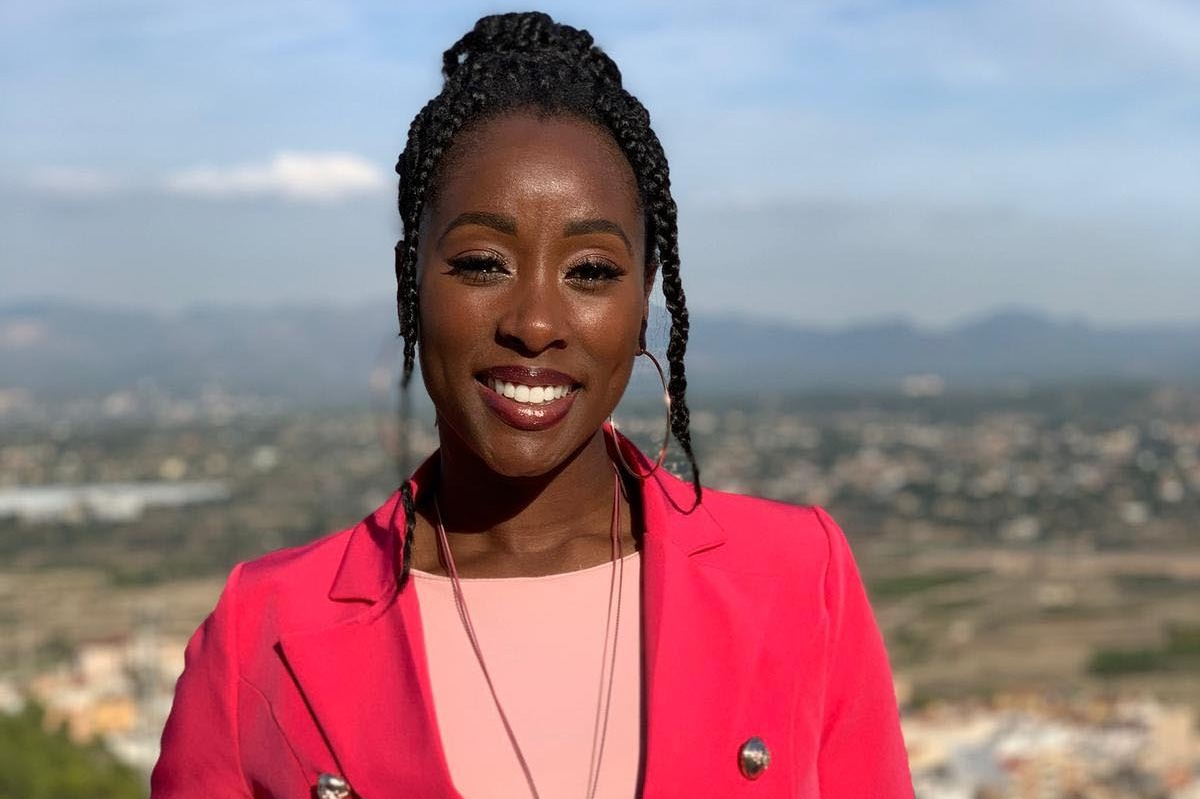 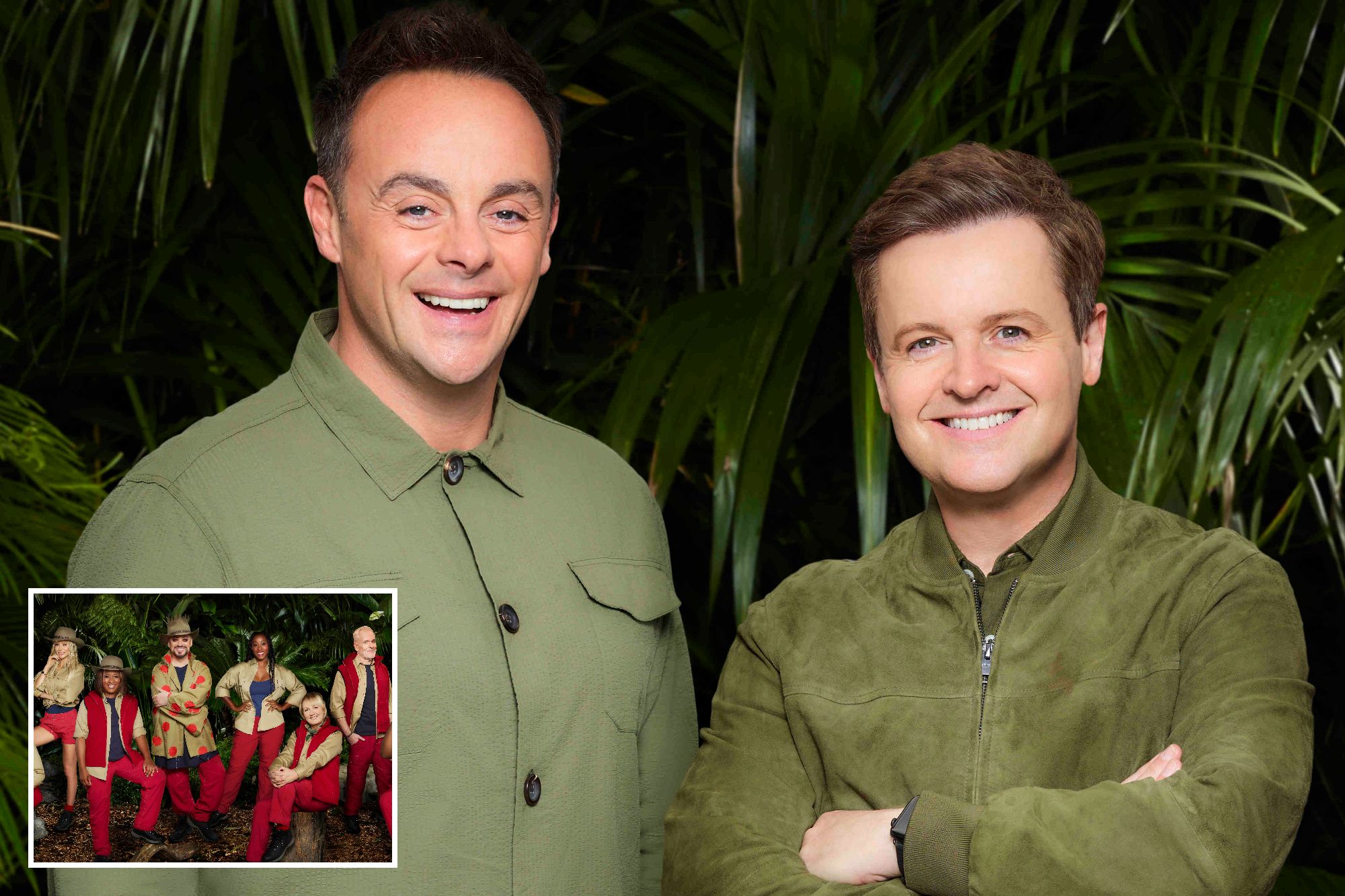 The show revealed tonight that voting is already open for the show's first challenge, ahead of its return on Sunday.

Viewers can now choose who they want to be 'Jungle VIPs' – which isn't as much of a perk as it might sound.

The VIPs are in fact 'Very Isolated People' who will spend their first night stranded on an island. They will also face the first trial of the series.

Some of the stars have also revealed what we can expect to see when the show returns.

Olivia, 31, said: "I definitely will be packing a bikini. But I will look like a drowned rat in the shower.

"I don’t know if I can live up to Myleene’s iconic shower moment!” 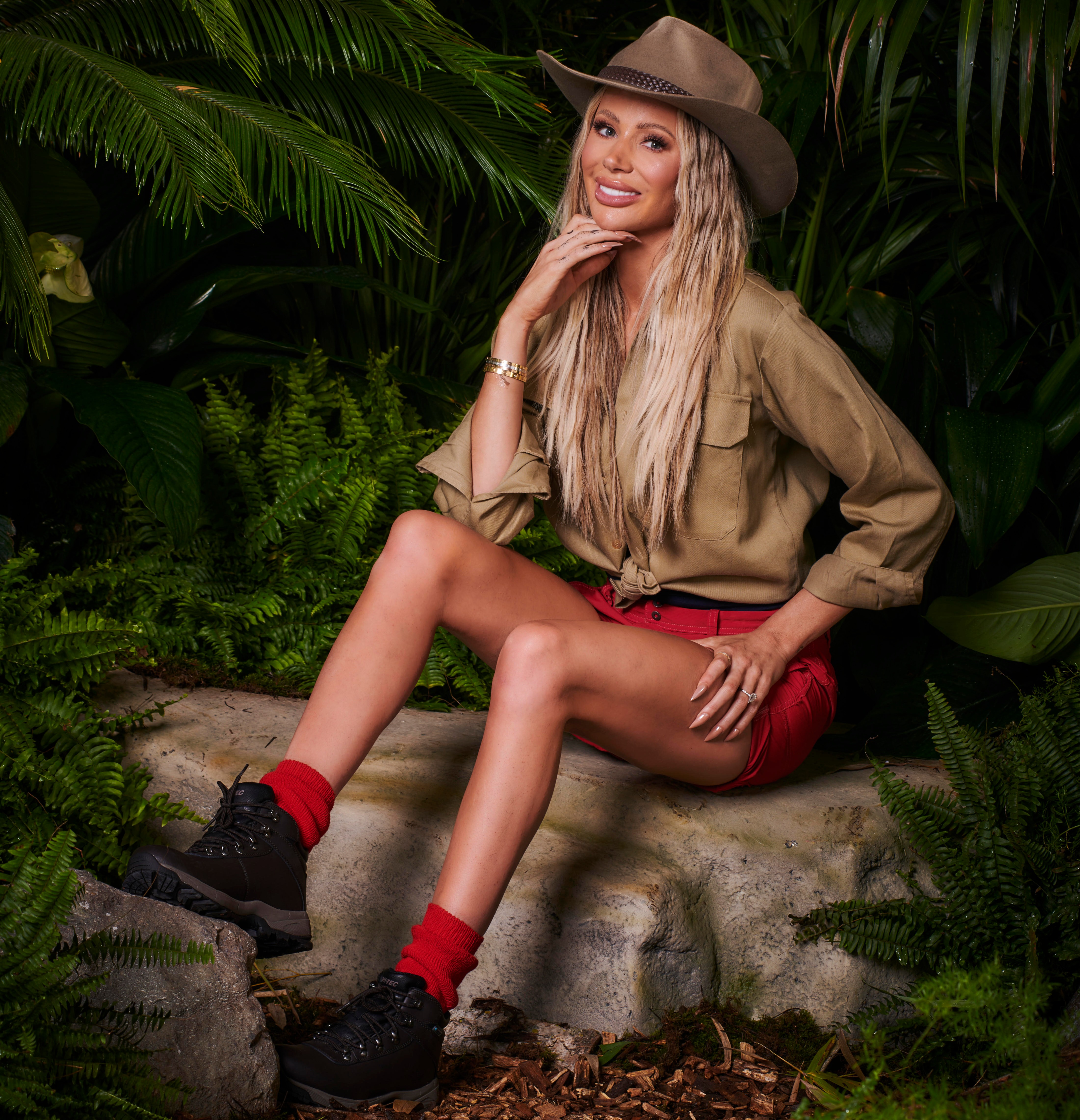 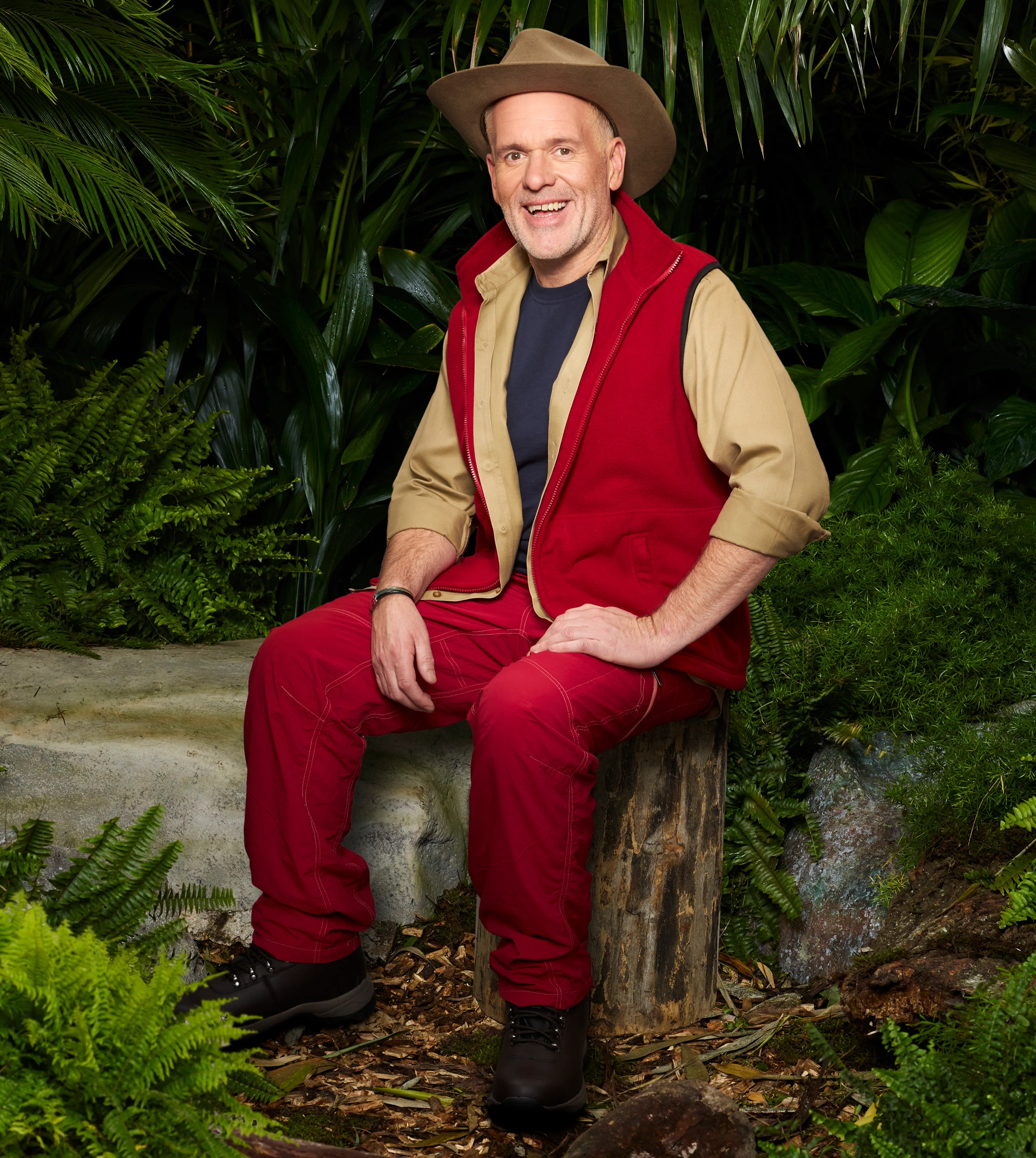 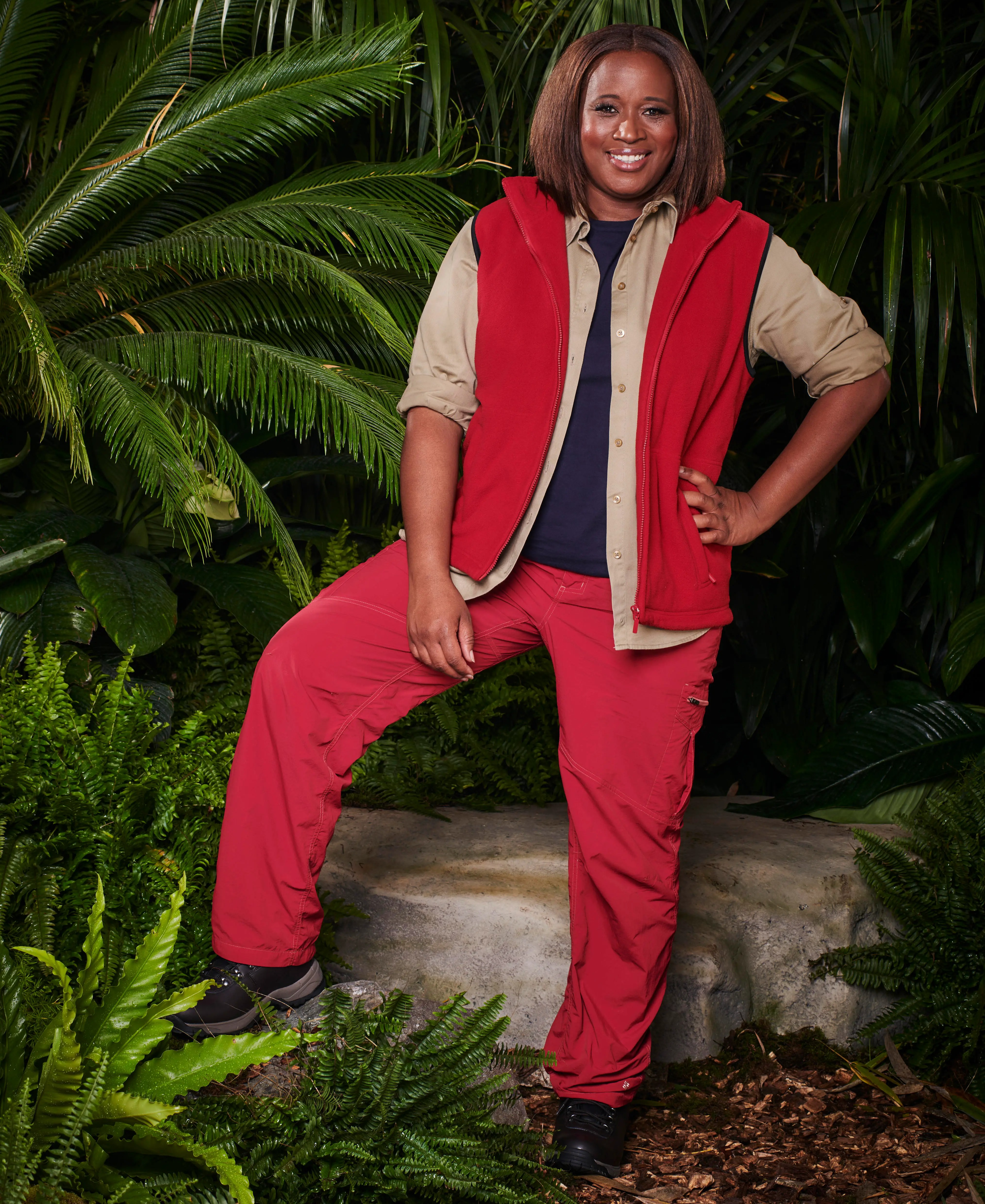