The Marvel epic saw two of the four original Avengers die sacrificially to defeat Thanos and resurrect half the universe. But since the deaths of Iron Man and Black Widow, fans have wondered if they could have been saved by going back in time to before they died. The common response – including the one seen after Black Widow’s end – is that it’s impossible because their deaths were needed for Nat to obtain the Soul Stone and for Tony to defeat Thanos. However, the version of time travel introduced in Avengers Endgame does actually offer a way to bring Iron Man and Black Widow back – and the key is Gamora.

Avengers Infinity War saw Gamora sacrificed by Thanos for the Soul Stone in 2018, but a 2014 version of her ended up in 2023 at the end of Endgame alive.

This isn’t simply a past version of Gamora, but an alternate her from a new timeline.

Remember, Hulk said real-time travel isn’t like Back to the Future, you cannot change the past.

Instead, when the Avengers travelled back in time via the Quantum Realm, it created a new copy of their past where they can create a new future without alternating the one they came from. Simply put, Endgame’s time travel is best understood as multiverse travel: the prime timeline was saved by borrowing the Infinity Stones of another reality. 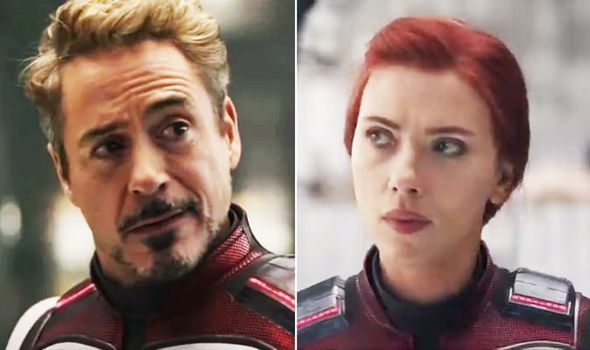 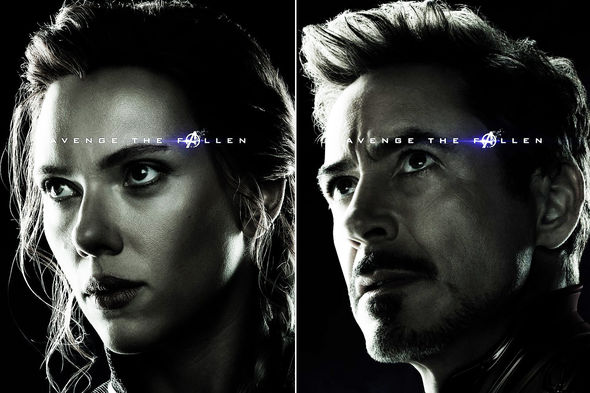 Now considering an alternate Gamora now lives in the prime timeline, the Avengers could just go back in time to another version of their universe and bring back Iron Man and Black Widow.

But, of course, there is a grave and ethically troubling consequence to this.

If you take a clone of Tony or Nat back, you deprive the timeline they originate from of them – which is especially bad for the other Pepper, Morgan and Avengers.

Even if the survivors chose to do this, they could bring back a Tony or Nat from anywhere in their life since the events of Avengers Infinity War never happened in the other timeline visited during the Time Heist. 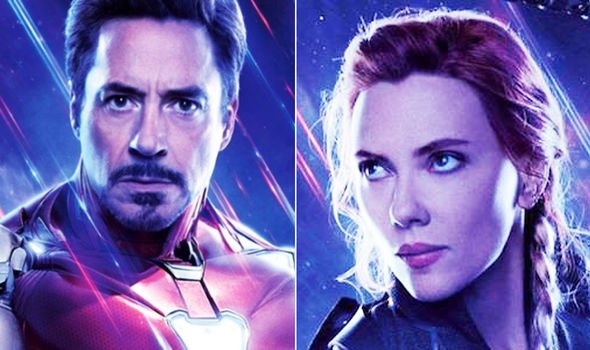 From the alternate timeline’s perspective, Thanos and his armies simply disappeared in 2014.

After all, they travelled to the prime timeline’s 2023 where Iron Man’s Snap turned them to dust.

And now that the MCU multiverse is being explored from Spider-Man Far From Home onwards, perhaps one day Robert Downey Jr and Scarlett Johansson will cameo in a future movie down the line.

Avengers Endgame is re-released on Friday, while Spider-Man Far From Home is released in UK cinemas on July 2, 2019.