Thanos took over the world and killed off half the population in Avengers Infinity War. But the fight was not over as Avengers Endgame saw the crime-fighting team make their move. And Thanos not only tried to take over the world – but also the screen time from his foes.

Which Avenger is on screen the most in Avengers Endgame?

Thanos was close to taking this title with the most screen time in Avengers Endgame.

But he was beaten by none other than Iron Man, AKA Tony Stark.

Tony Stark got 50 minutes of screen time out of the staggering three hours and two minute running time. 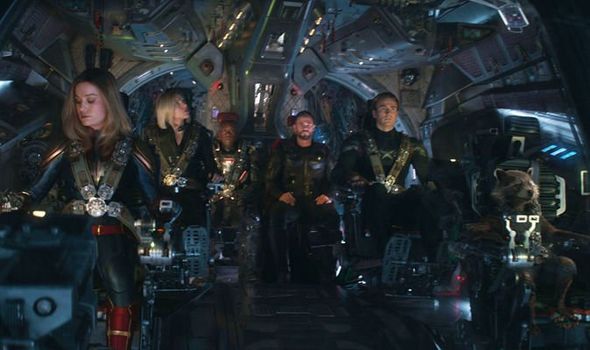 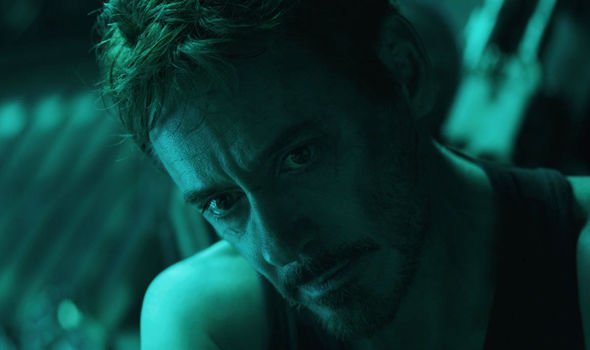 Second place is taken up by the villain himself, Thanos, who has 38 minutes of screen time, quickly followed by Captain America on 35 minutes and Thor on 32 minutes.

The numbers drop down quite quickly after that, with The Hulk boasting 25 minutes, Gamora on for 21 minutes and Black Widow on 19 minutes.

Bringing up the rear are Nebula on 17 minutes, Hawkeye on 16 minutes and Ant-Man on 15 minutes.

With Robert Downey Jr’s Iron Man and Chris Evans’ Captain America leaving the franchise at the end of the film, it seems only fair these two should have the most screen time of the Avengers.

But of course, Josh Brolin’s Thanos takes up a lot of time as he tries to fight the group in their various timelines.

With Thor and Gamora having bigger storylines in Avengers Endgame, it makes sense the pair have a great deal of screen time.

It is surprising, however, that Nebula was low on the list, considering it is her part in the film which almost causes the Avengers to lose against Thanos. 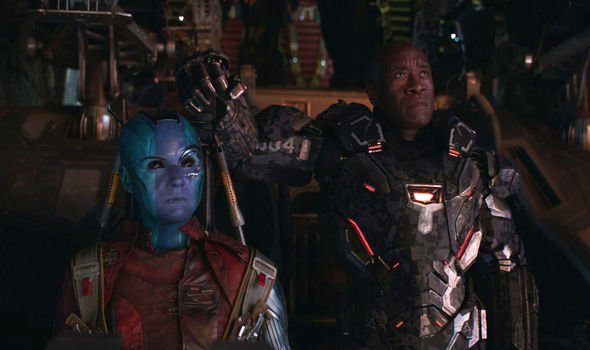 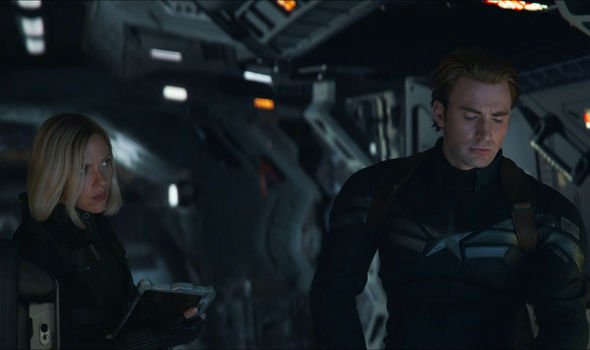 What is the plot of Avenges Endgame?

In Avengers Endgame, the surviving Avengers must try to find a way to reverse what is known as ‘The Blip.’

Many have fallen into depression and hard times since their loved ones vanished, while others have found domestic bliss, such as Tony Stark and his family.

But the Ant-Man releases there is a way to use the quantum realm as a way to go back in time and stop Thanos, the group set about righting the wrongs of the past while trying to keep the future in tact.

However, Thanos is on their tail before a huge battle ensues, where the Avengers must finally defeat him.