Bachelor In Paradise stars Caelynn Miller-Keyes and Dean Unglert have the most unlikely dating history in Bachelor Nation. The two were very different, with Unglert living in his van and Miller-Keyes being a pageant queen. 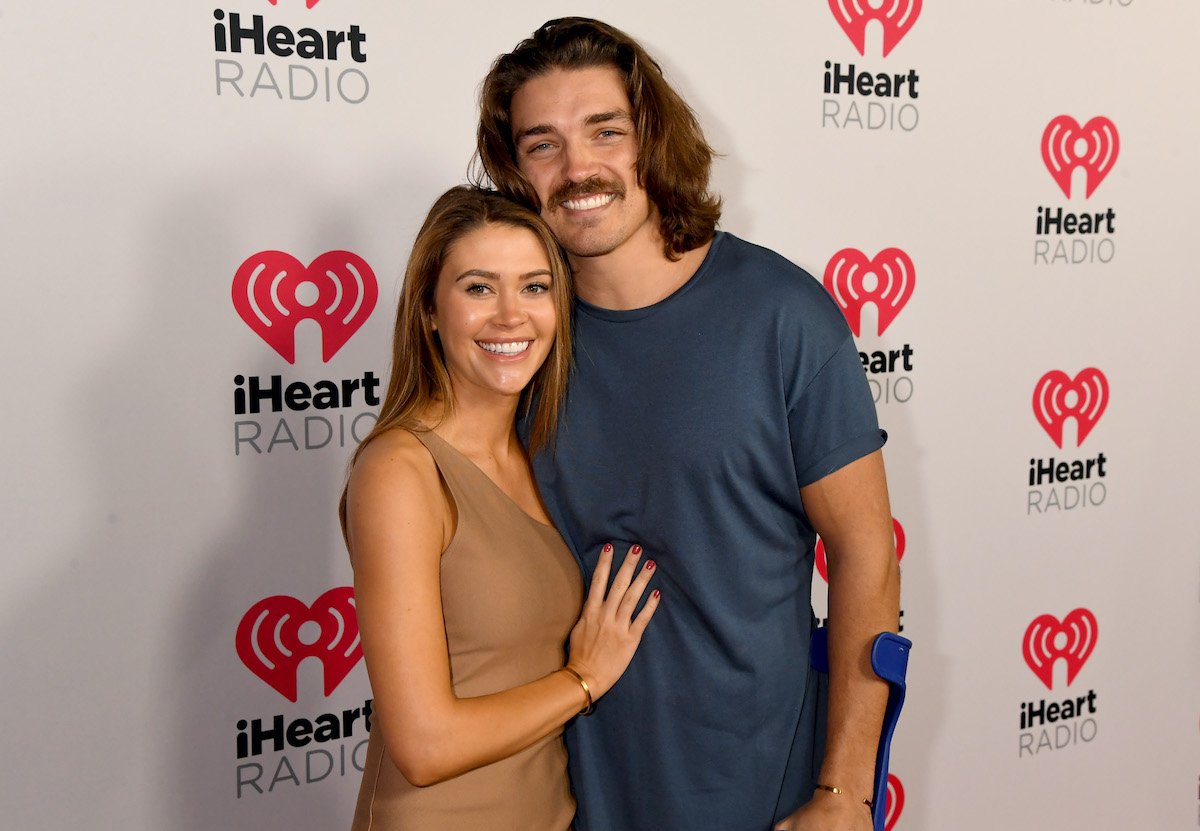 Additionally, Unglert clarified that he wasn’t in it for anything serious. However, as time has progressed, the two have grown in their relationship, and as Unglert speculates, Miller-Keyes has a proposal in the works.

Unglert and Miller-Keyes have their New Year’s resolution on lock. After dating for years now, it seems the pair are getting closer and closer to progressing in their relationship, but Unglert wants his girlfriend to make the first move. 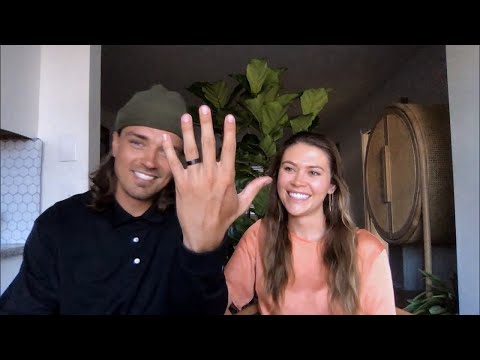 In a recent episode of his Help! I Suck At Dating podcast, Unglert revealed that he thinks an engagement is on the cards. The topic came up when Derek Peth’s fiancée Saffron Vadher noticed the Bachelor In Paradise stars wearing their commitment rings.

Vadher inquired if the pair had said their ‘I do’s, to which Unglert said, “As far as the government is concerned, no, but as far as our hearts are concerned, yes.” The reality TV star further added that his girlfriend assured him that they would be engaged sometime in 2022. Although the couple seems to have strong feelings for one another, they still have a few details to lock down, including who will get down on one knee.

As People reports, Unglert is unsure whether Miller-Keyes wanted him to propose or if she was the one who would do it. He, however, revealed that he had his own rule about getting engaged. He said, “I’ve made it pretty clear to her, I was like, ‘if you really want to get married, you should be the one proposing to me,’ so I think she’s got something in the works for that, which I think is pretty cool.”

Unglert and Miller-Keyes have been together for three years 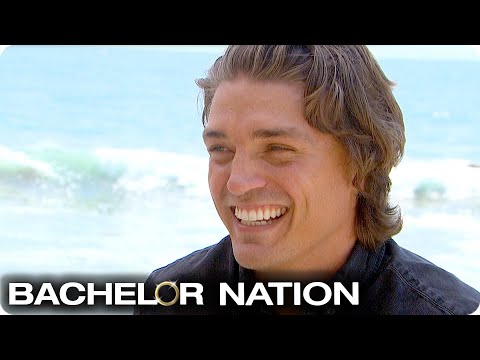 After leaving BIP, the pair moved into Unglert’s van, which Miller-Keyes told Hollywood Life was an adjustment. The former beauty queen told the outlet that Unglert was changing her for the better by making her “more adventurous” and bringing out her fun side. When the couple started dating, fans had a hard time envisioning them together due to the different lives they led.

However, three years later, the two seem to be going strong with an engagement on the horizon. Unglert and Miller-Keyes recently revealed that they share a bank account and a phone plan. They also adopted a dog named Pappy, bought a house, and moved in together, meaning they are in it for the long run.

The couple have appeared in other ‘Bachelor’ shows

Unglert and Miller-Keyes have had a lot of involvement with The Bachelor franchise, appearing in numerous spinoffs. Prior to their shared time on BIP, Unglert appeared on Rachel Lindsay’s season of The Bachelorette. Lindsay, however, sent him home in week eight, but Unglert found his footing with BIP in season 4.