BANKRUPT Katie Price "fears her electricity and heating will be turned off" at her mucky mansion as her money woes rumble on.

The eleven bedroom house in Horsham, West Sussex, costs Katie around £10,000 a month to maintain and she's currently got the builders in – despite her being broke. 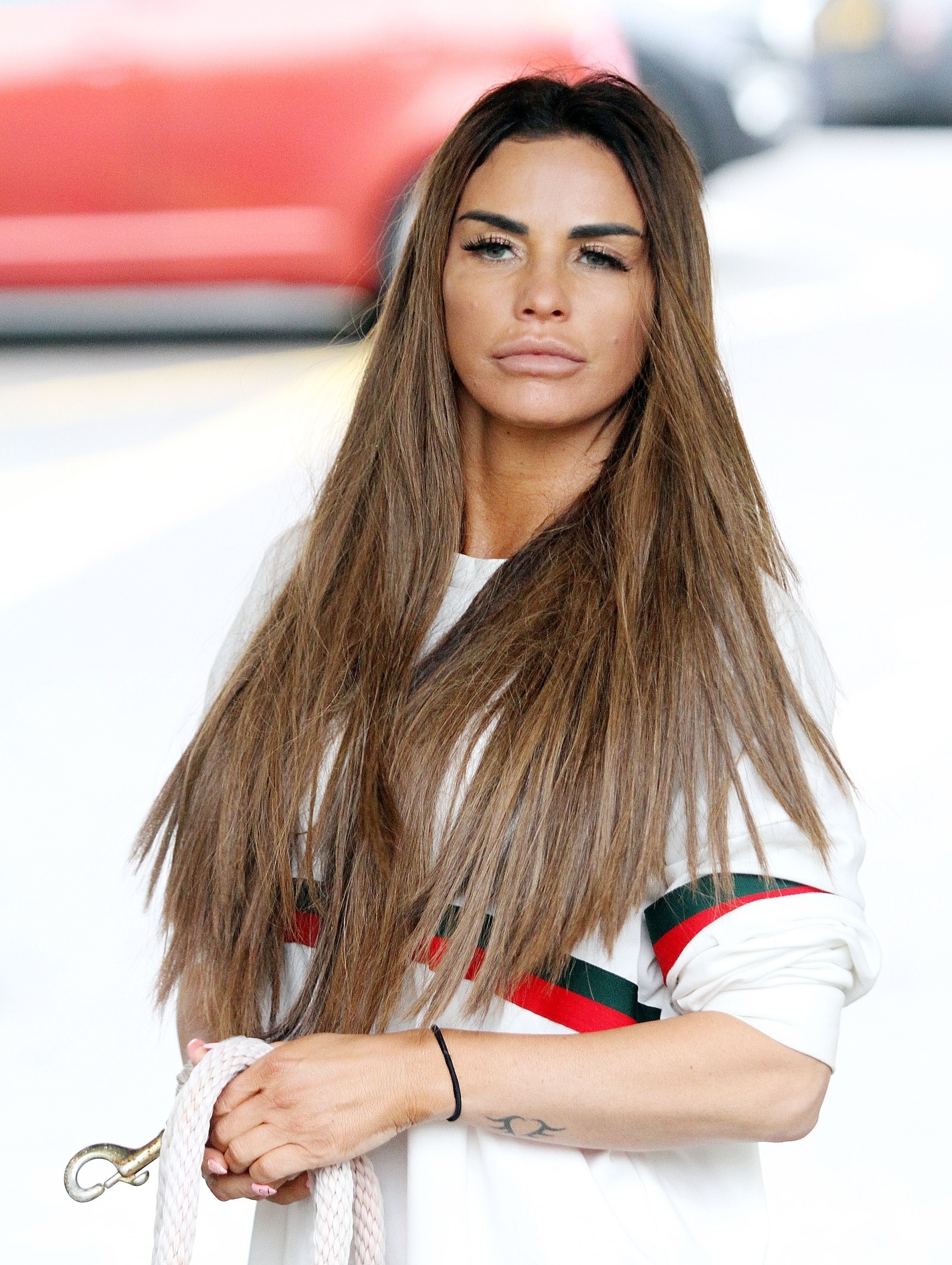 And Katie has been flogging everything from clothes, to slimming drinks, to car air freshener on Instagram to raise cash, but she's worried that it won't be enough to get her through the winter months.

Katie has been living in the annexe of the £2million property to keep costs low, but she's still struggling as a source told us: "Katie’s still in the mucky mansion but it’s pretty much a building site so it’s not exactly comfortable to live there.

"She likes to keep the heating on all the time – she hates being cold – but she’s worried that the gas and electricity will get switched off as she’s behind on the bills.

"Katie claims the letters got lost in all the building work, so she’s constantly worried it’ll all go dark and cold. She’s essentially living like a squatter in her own home." 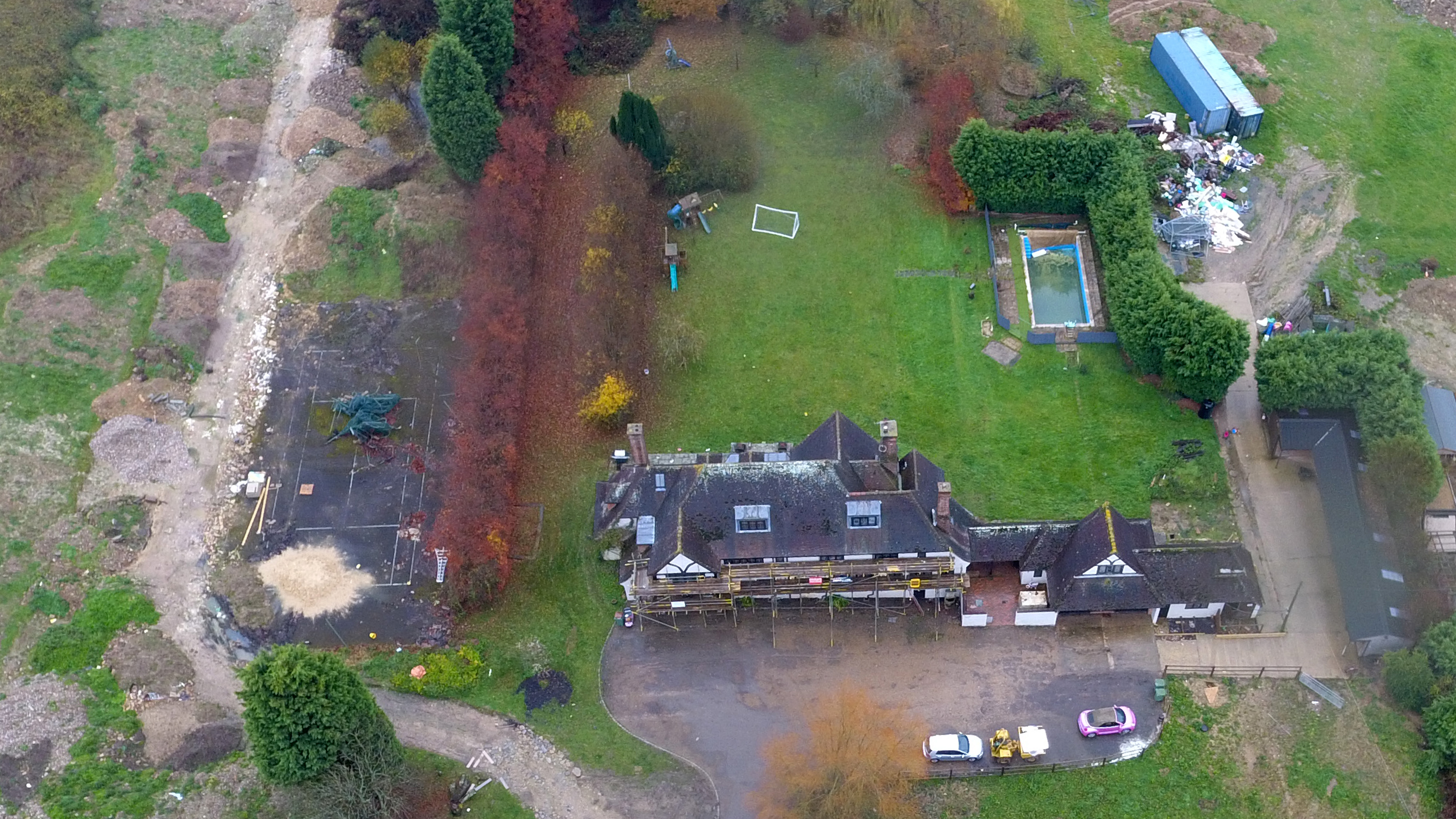 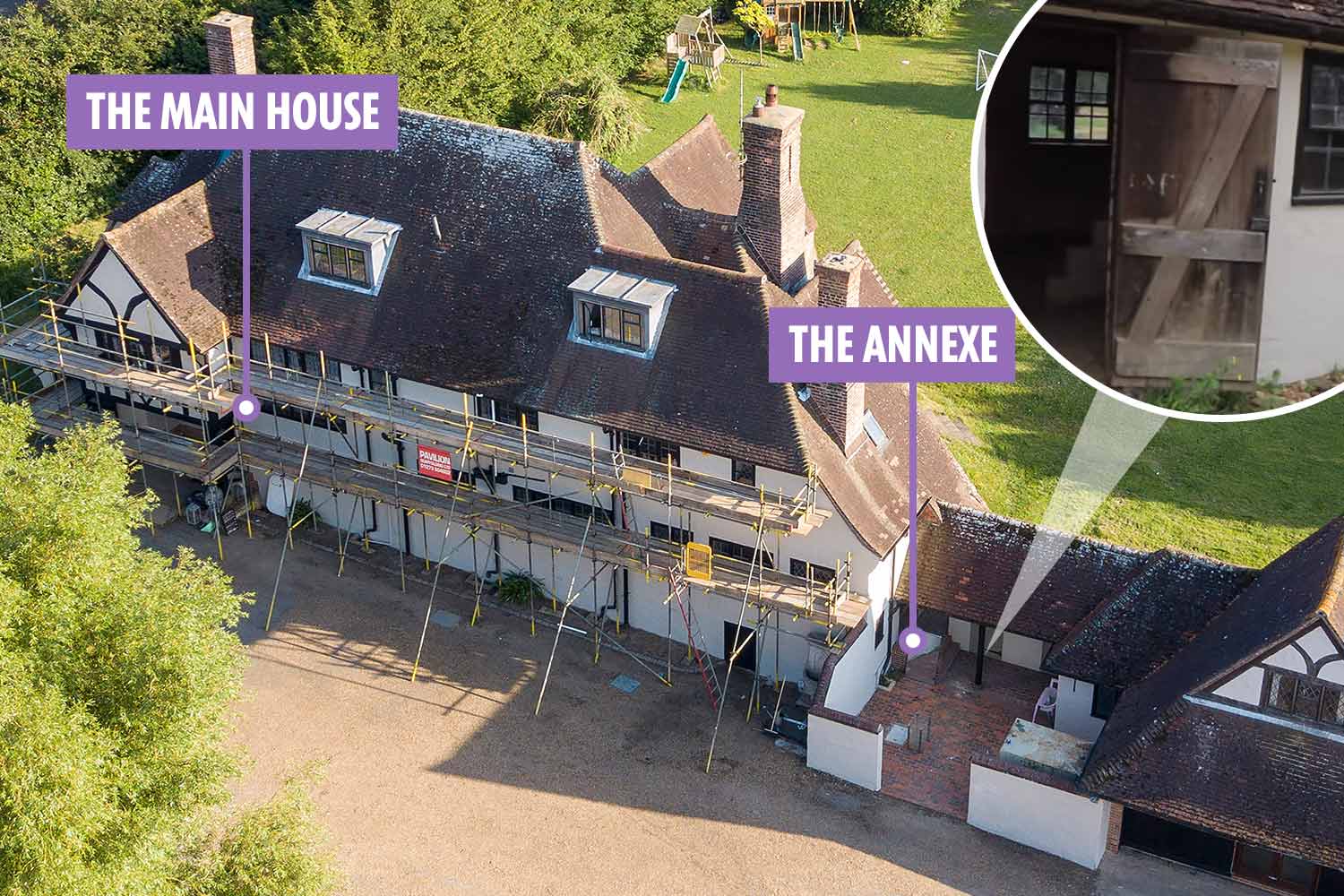 The cash-strapped star and her whole family are now living in the ‘annexe’ while the builders have moved in to overhaul Katie's crumbling home.

Katie said last month as she showed cameras around the outhouse: "I'm having my new house built and while they're doing that I'm living in my annexe."

The place has been completely gutted and has bare floors and brick walls – but it's the only place that is habitable until the works are finished.

A source exclusively told The Sun Online: "Work on Katie’s house has now gone on so long, she can’t really live in it at all. It’s all been ripped out and nothing works. It’s a building site – piles of rubbish and dust everywhere. 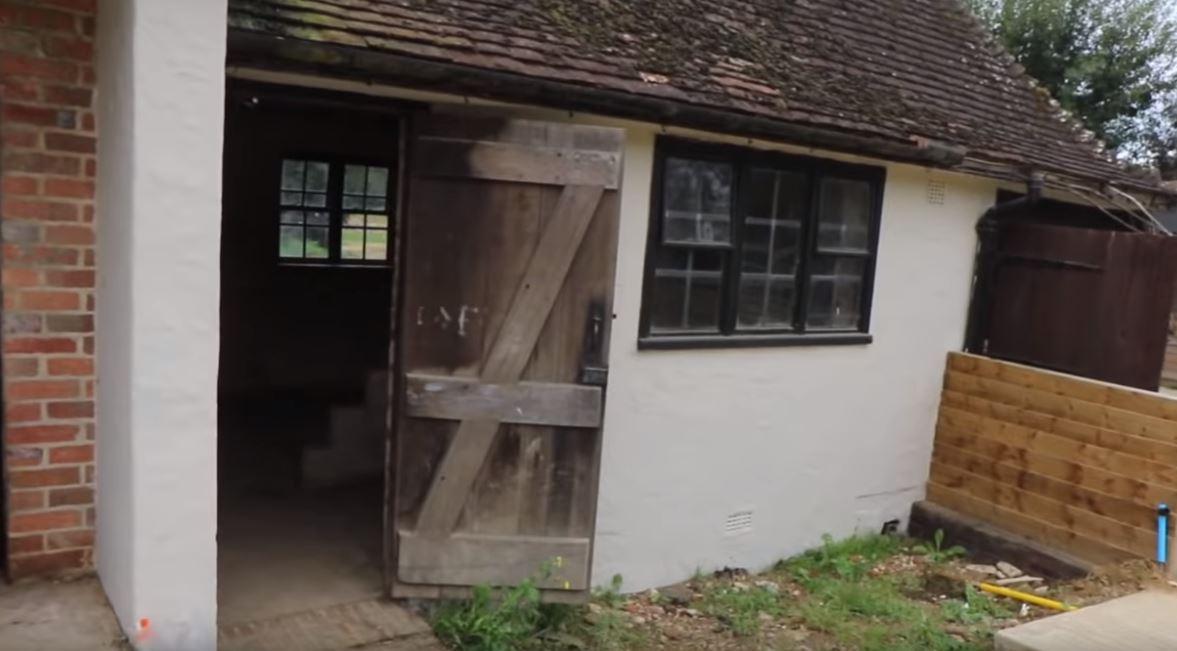 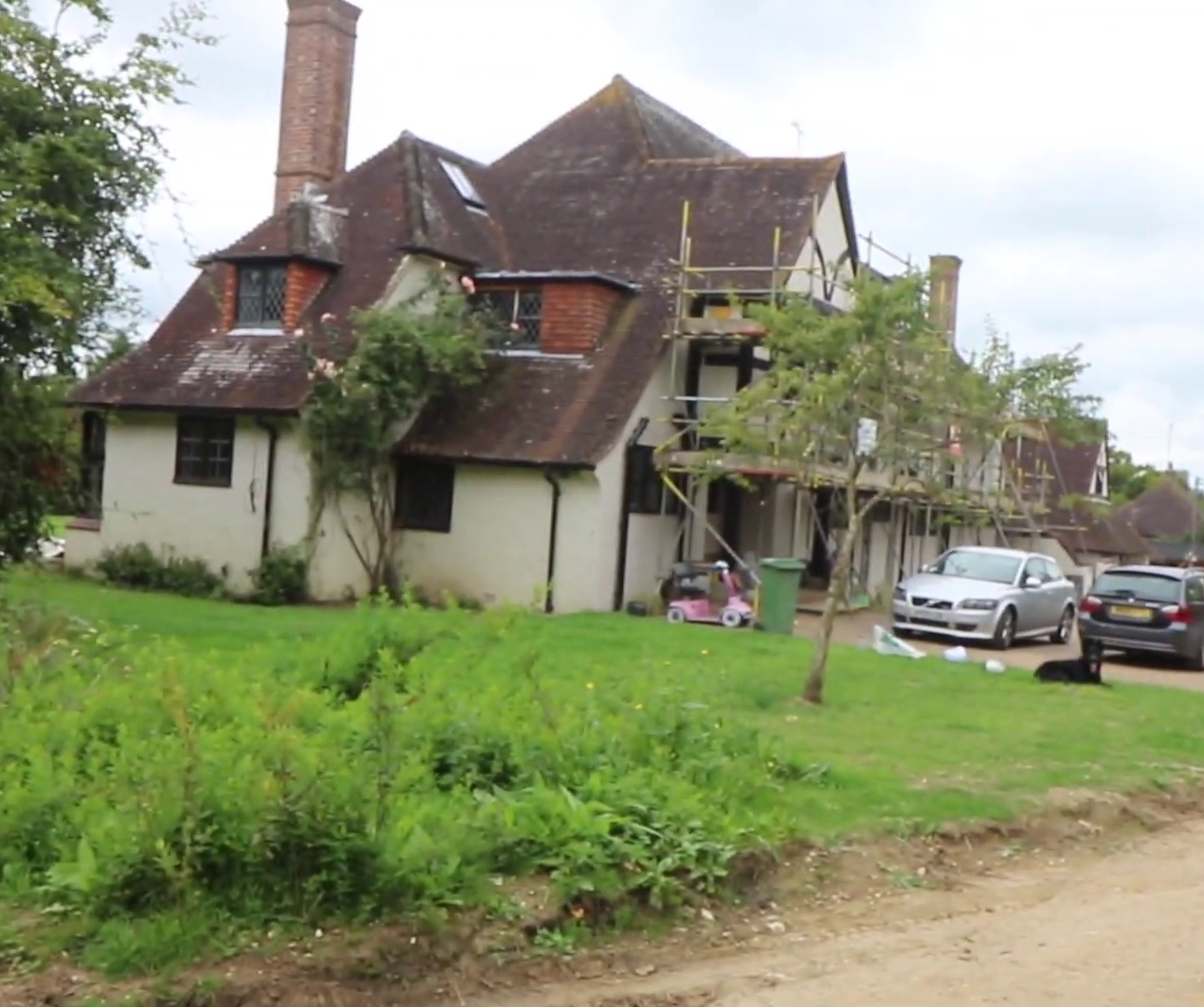 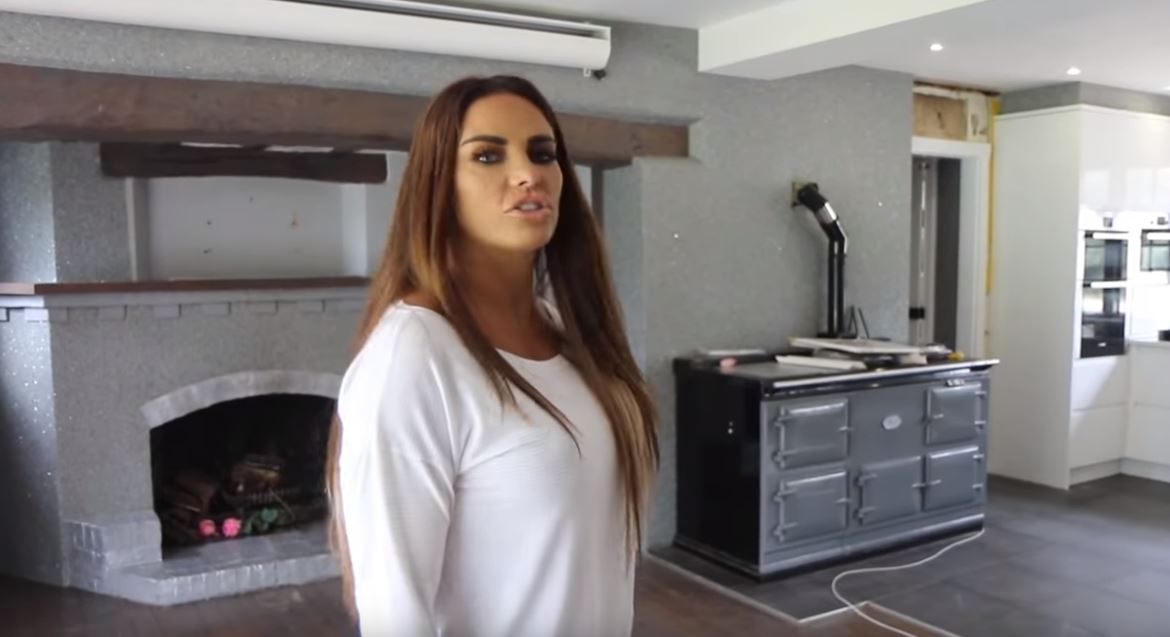 "So she’s moved into the annexe she originally built hoping Harvey would live there. She’s basically living in one room with Harvey – when he’s there on weekends – and the kids when they’re not with their dads. She’s hoping to move back into the house before Christmas but work has ground to a halt, really."

Earlier this month, Katie was desperate to dispel the 'myth' that the West Sussex manor is a mess, insisting: "I'm going to clear up some rumours about my mucky mansion and house. It's ridiculous."

However, she ended up doing exactly the opposite as she showed off piles of discarded garbage, and eventually admitted: "Yes, it does look like a mucky mansion."

Then, gesturing towards a huge pile of decaying waste, she warned: "It's even worse up there."

The mum-of-five has faced financial problems over the past few months and narrowly avoided bankruptcy last year. 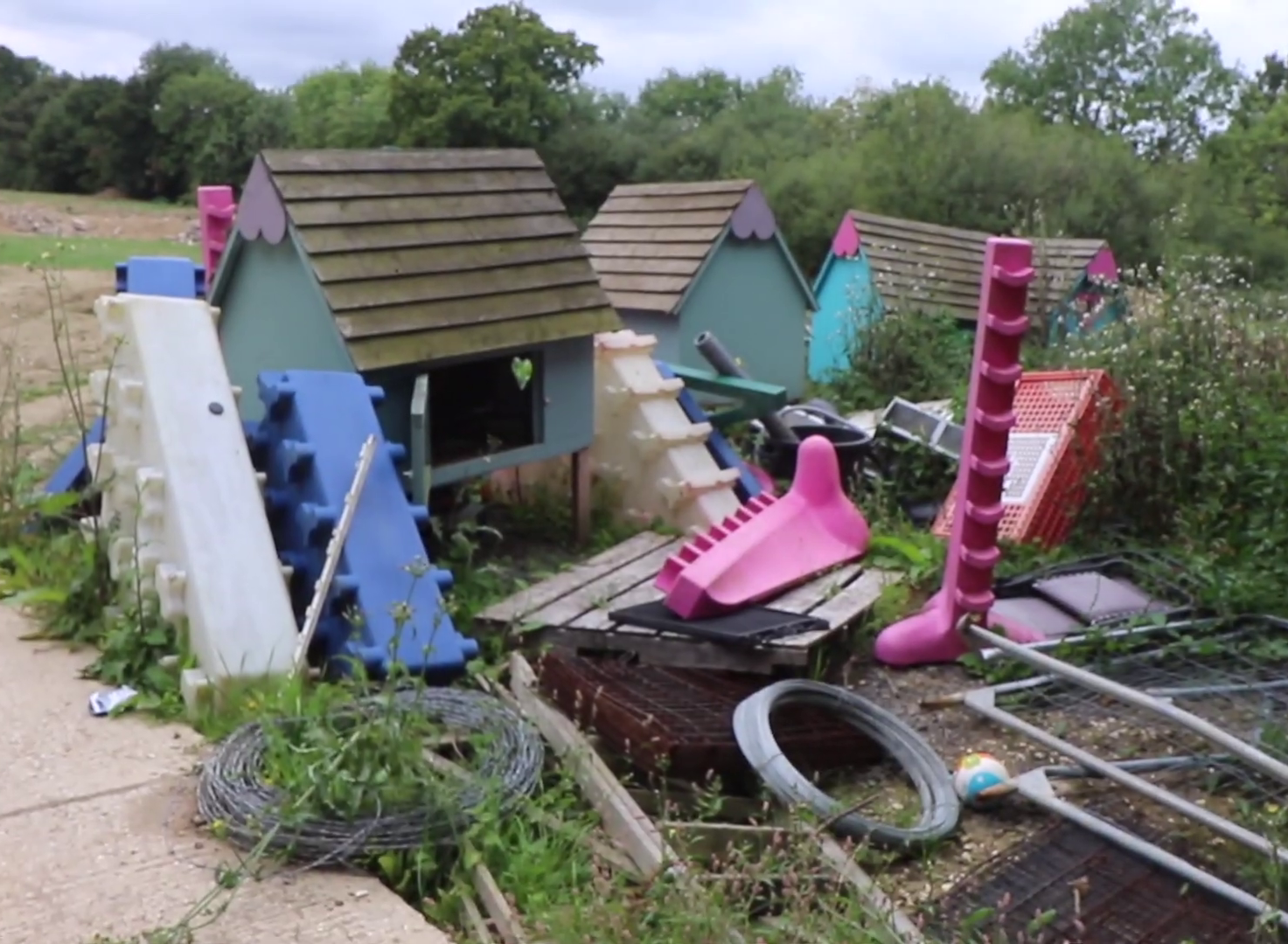 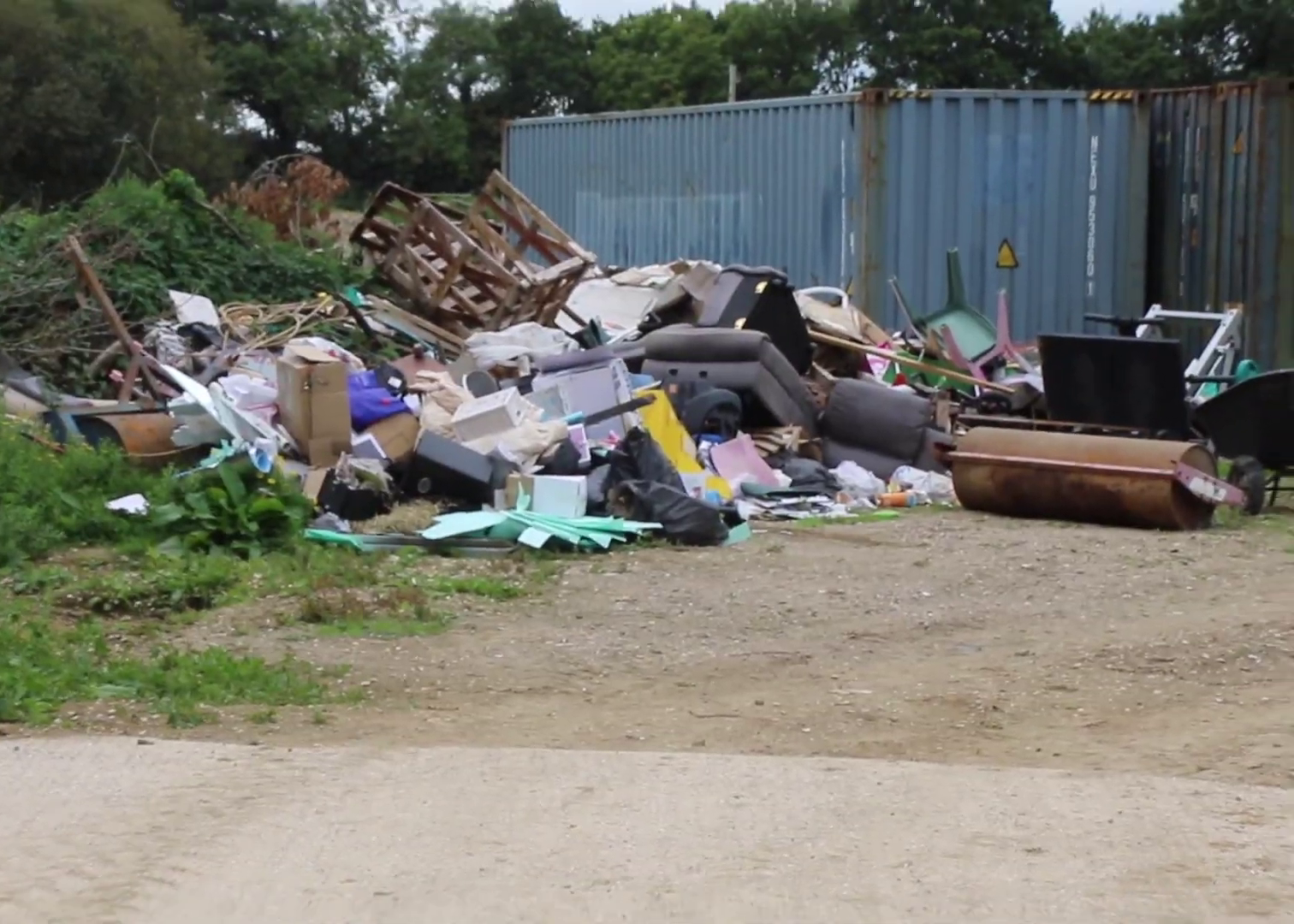 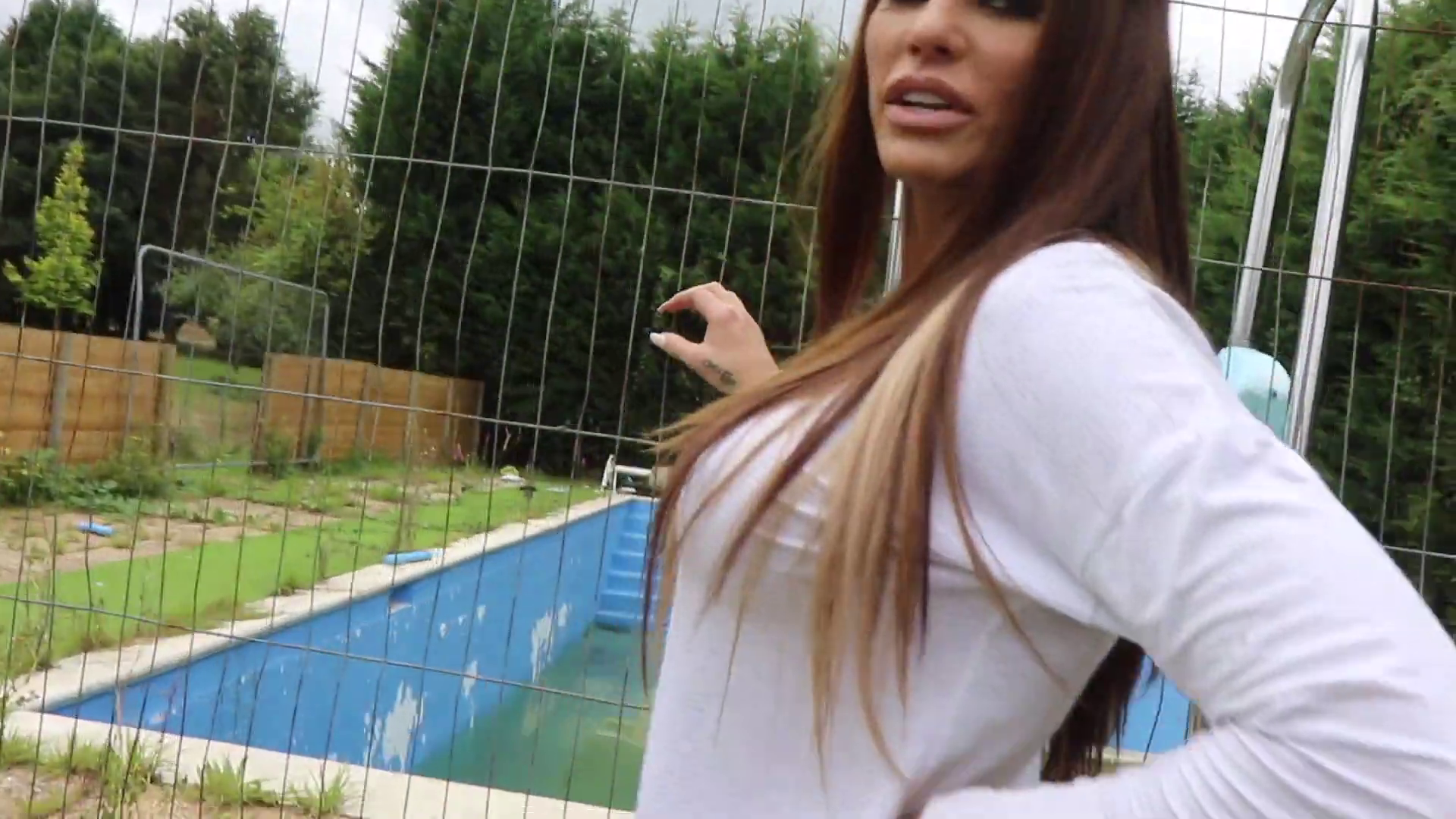 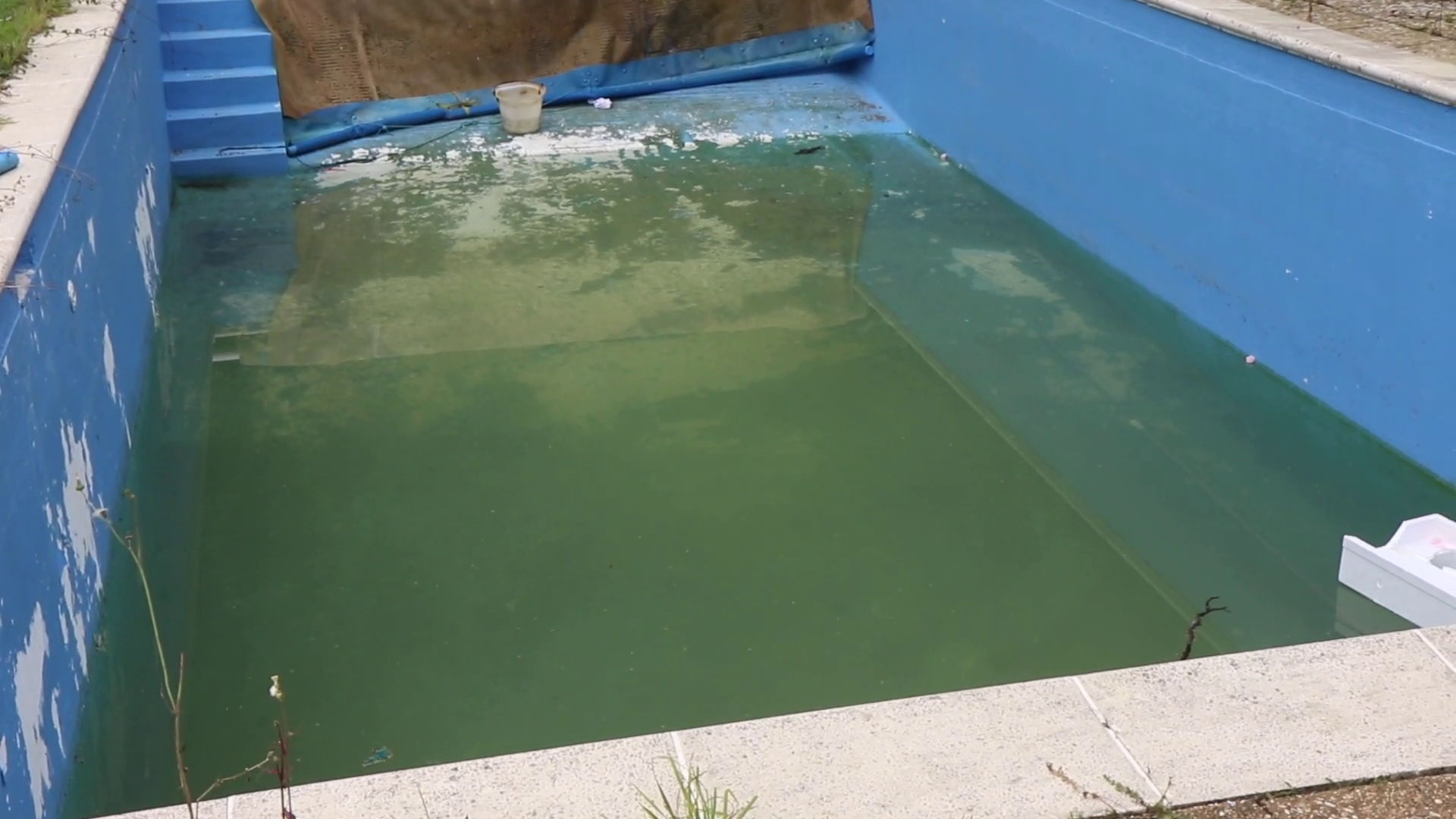 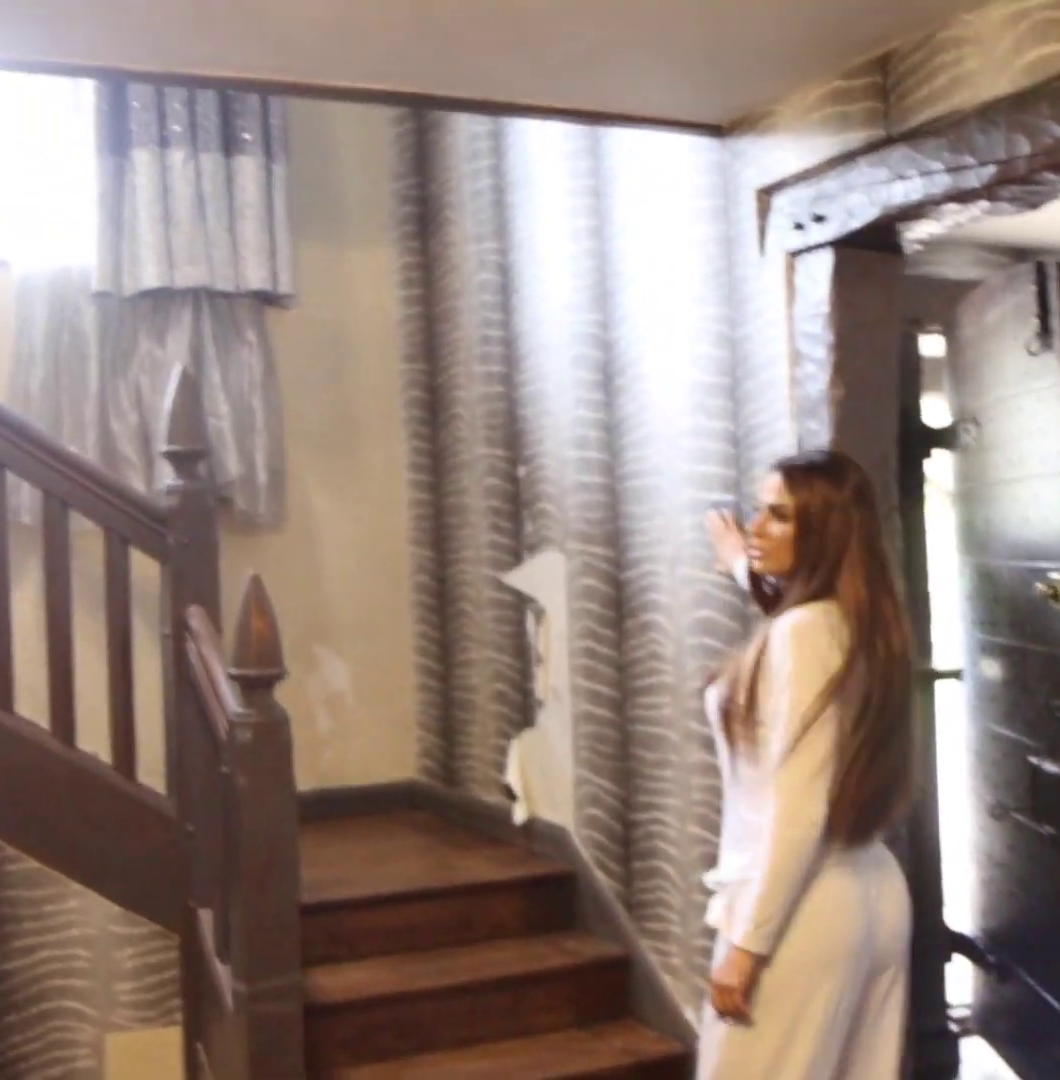 Liquidators have been brought in to break up Jordan Trading Ltd – which handled cash from a range of products including clothing and perfume lines – with Katie owing a total of £2.1 million.

A liquidator’s report into Jordan Trading shows that Katie took out a £154,000 loan from the firm before it went belly-up which she cannot repay and she also owes the tax man £192,000.

Jordan Trading was set up in 2003 at the height of her earning power.

The Sun Online has contacted Katie's rep for comment.