Zoe, 48, took on the role as host of BBC Radio 2’s Breakfast Show after 53-year-old presenter Chris stood down in January to take on duties over at Virgin Radio.

The Strictly Come Dancing It Takes Two host had a successful run at the start of the year but has since seen figures drop for the Breakfast show.

According to Rajar, Zoe has lost 780,000 weekly listeners for the second quarter of the year.

Recent reports mean the radio programme has suffered its lowest audience figures in over nine years, with the last drop seen back in 2010.

Although Zoe’s audience figures have dropped, the industry body has reported the Breakfast Show is still the most popular for the time slot.

Compared to this time last year when Chris was fronting the show, the former BBC Radio 2 presenter had 800,000 more listeners than his successor.

The decrease in figures has meant an increase elsewhere on the station, with Ken Bruce’s mid-morning show seeing more listeners tuning in.

Ken, 68, has seen his audience figures boosted, making his show the most popular radio programme in the UK with 8.49 million listeners.

Of the news, Ken told the BBC: “After 34 years as a part of the BBC Radio 2 family, I’m astounded that the allure of my daily grumpy musings, coupled with PopMaster, continue to entertain.

“Many thanks to the long-suffering listeners,” he continued. 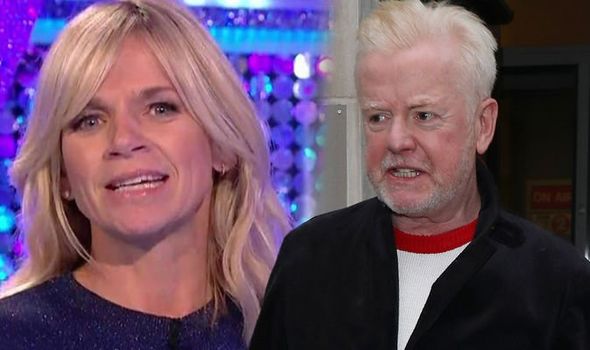 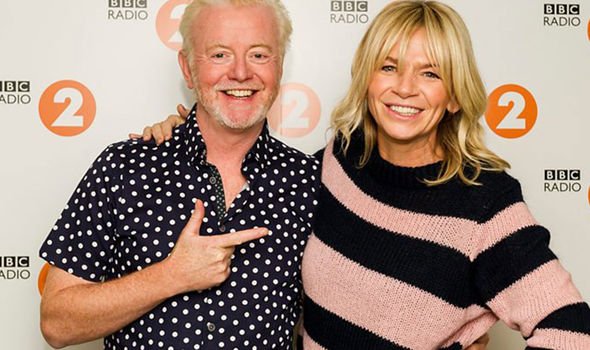 It’s not just Zoe’s show which has taken a hit as BBC Radio 4’s Today programme has also reportedly seen a decrease in figures, losing 300,000 listeners.

Classic FM’s Breakfast show has seen an increase, with 250,000 more listeners tuning in after Moira Stewart, 69, began hosting the programme.

Over at Virgin, Chris saw his audience figures increase from 1.04 million to 1.11 million for the second quarter.

Zoe’s appointment as host of the Breakfast Show saw her become the first female to take on the role. 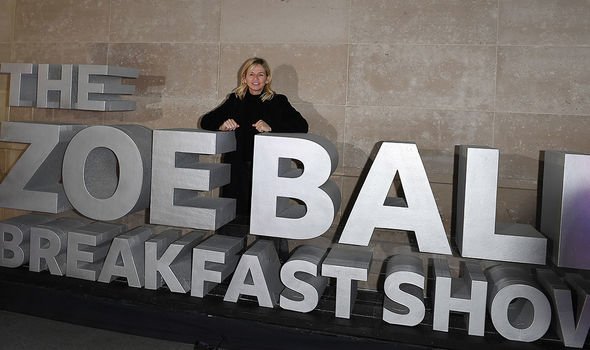 Speaking of the news last October, Zoe said on Twitter: “I’m absolutely thrilled to be following in the giant footsteps of Chris Evans as the host of the Radio 2 Breakfast Show.

“To be the first woman to present this very special show is both an honour and privilege.

“Believe me, I’m not underestimating the enormity of the task ahead.

“To follow not one but two of my broadcasting idols into such a well-loved show is somewhat daunting.

“But I hope – in the same way that Chris made this show his own after taking over from the wonderful Sir Terry Wogan – that, with a top team alongside me, I can bring the fabulous Radio 2 audience a show they want to wake up to.”

The Zoe Ball Breakfast Show airs weekdays at 6.30am on BBC Radio 2.