In a Friday Instagram post, the Alaskan Bush People star updated fans on his relationship with Adams, hinting that a wedding is on the horizon.

"Hey everybody! I wanted to let y'all guys know, that very soon I will be a married man!!!!" he captioned a selfie of the couple with their 11-month-old son, River. "Be sure to check out the new season of Alaskan Bush People and all your questions will be answered!!!! Thank you everyone for all your support!!!! God bless!!!"

Adams and Brown, 33, got engaged in August 2019, but just two weeks later, they "made the difficult decision to part ways as a couple," Brown told PEOPLE at the time.

But one day after revealing their split, they announced that Adams was expecting. By October, they decided to give their relationship another shot.

They would eventually split again, but this past September, they decided to reconcile once more after Brown held River, then 6 months, for the first time. "I have some awesome news I'd like to share with everyone," he wrote on Instagram at the time. "After meeting River in person and seeing Raiven again we found out that we both still have feelings for each other, so we've decided that instead of being co-parents we are going to be just parents!"

Speaking to PEOPLE at the time, Brown gushed over meeting his baby for the first time. "River is so amazing," he said. "And to put it simply, there is no feeling as awesome as getting to hold your son for the first time!" 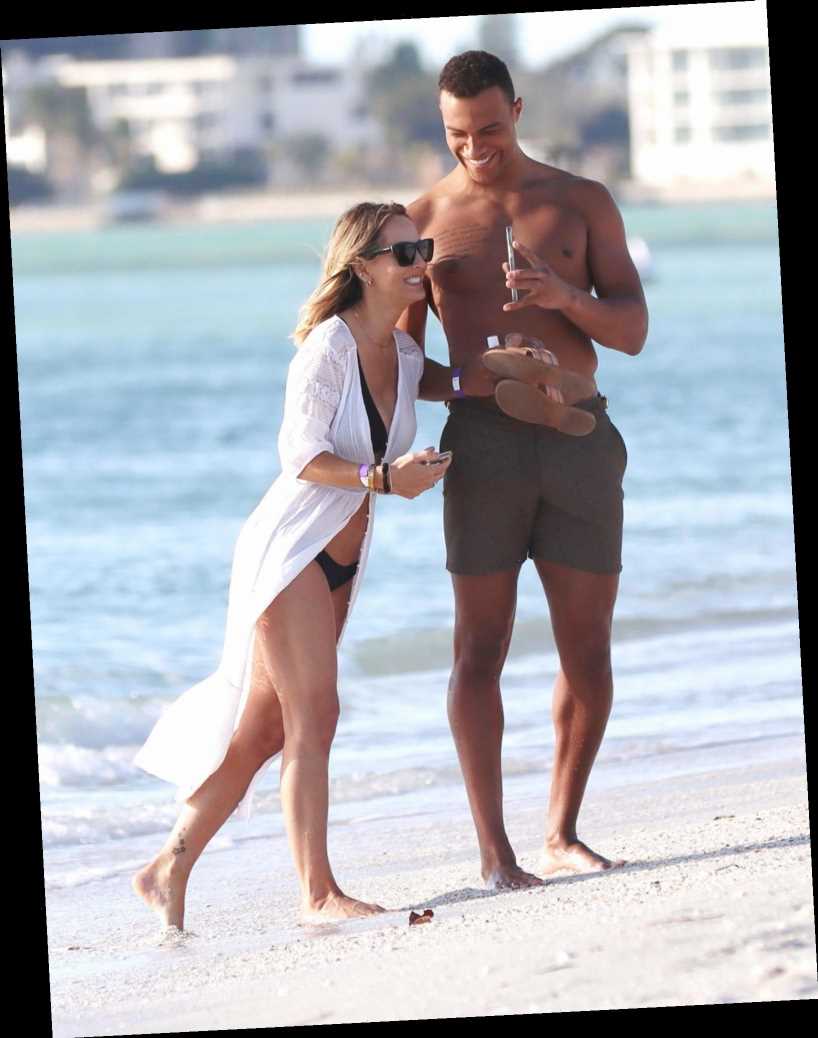 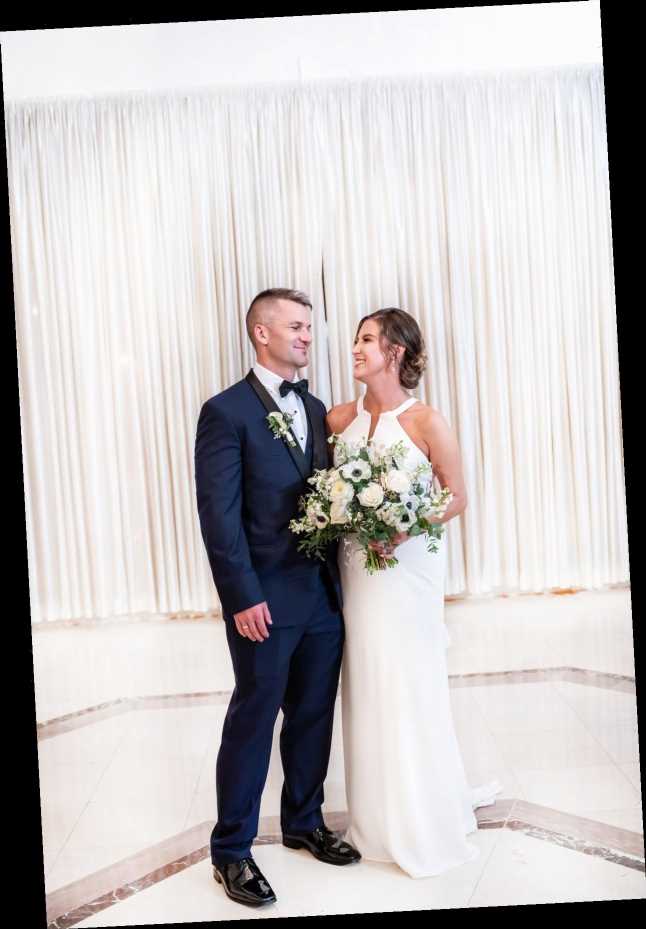 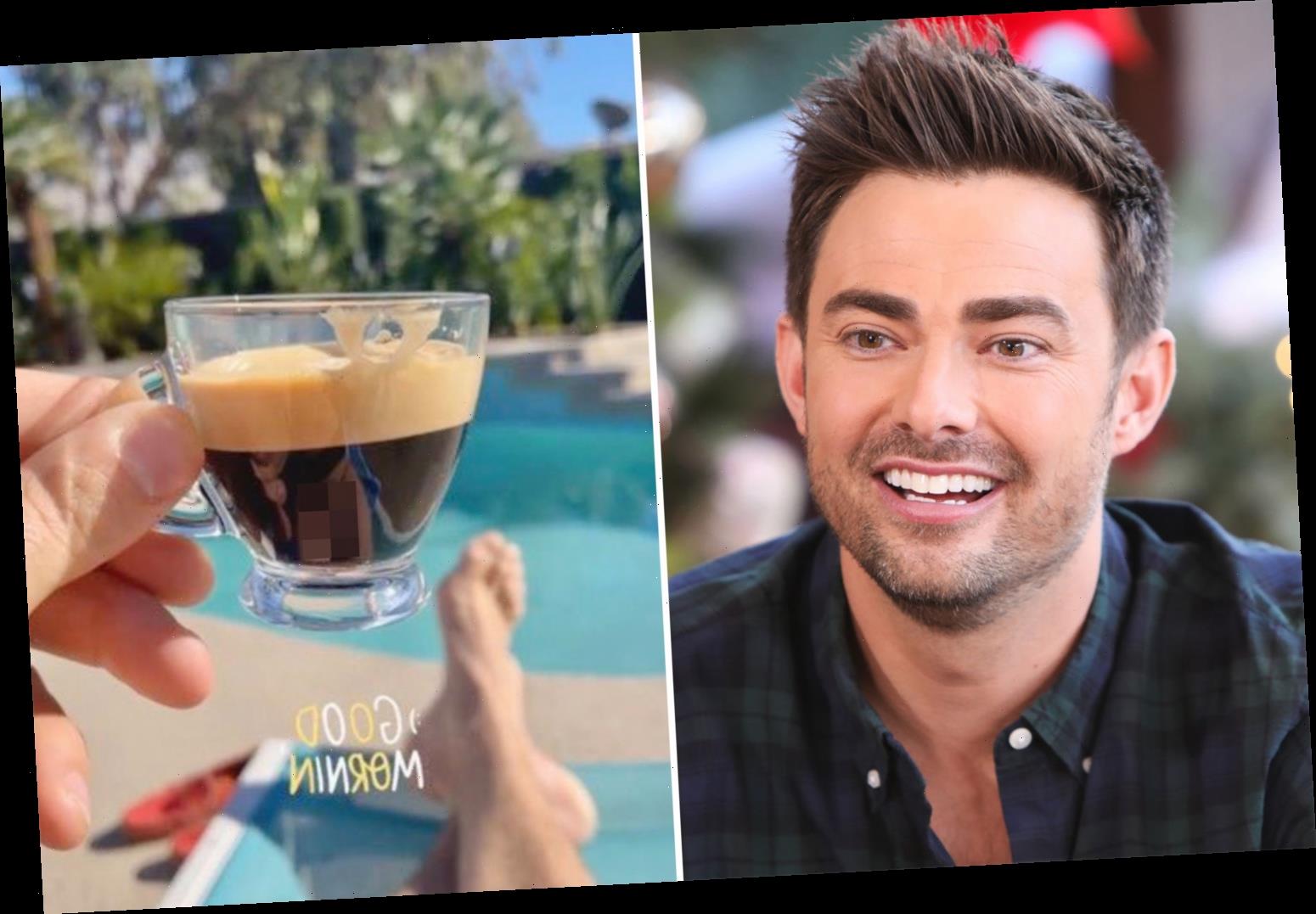