ITV confirmed back in March 2018 that it had commissioned fresh new costume drama Beecham House. The show has been written by Bend It Like Beckham and Bride and Prejudice creator Gurinder Chadha. Beecham House started filming in autumn 2018 with the series set to be coming out at some point this year.

When will Beecham House air on ITV?

Beecham House does not yet have a release date from ITV but was confirmed to be part of the 2019 drama roster after clips were featured in a drama trailer.

Generally speaking, ITV period dramas such as Downton Abbey and Victoria have aired on Sunday nights at 9pm, so it’s highly likely that the show could fall into a similar time slot.

Creator Chadha seemed to suggest something similar after she posted on Twitter to her 46,000 followers: “Getting excited on the set for my next big project #BeechamHouse. India 1795 #itv #tombateman British Raj through British Asian eyes. Coming 2019! #sundaynighttv.”

Along with the tweet, she also shared a picture with her 4,000 Instagram followers of herself and lead star Tom Bateman on set.

If Victoria season three airs in the spring, Beecham House could be one for the autumn but this is speculation at this stage.

The series will consist of six episodes which were filmed in India last year. 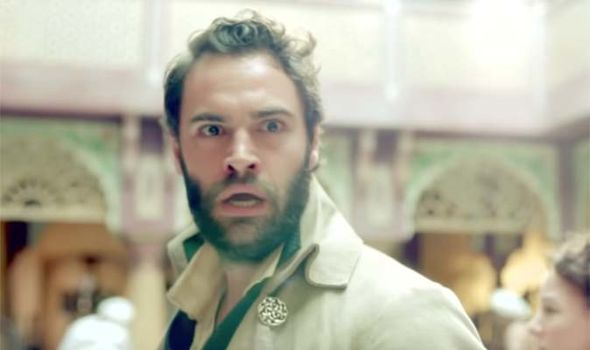 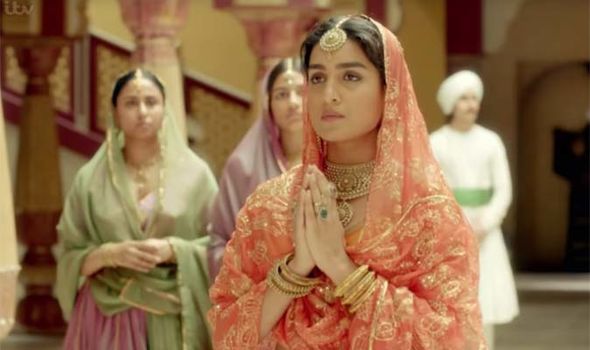 When is Beecham House on ITV about?

A short synopsis from ITV reads: “Set on the cusp of the 19th Century in Delhi before the British ruled in that region, the drama depicts the fortunes of the residents of Beecham House, an imposing mansion surrounded by acres of exotic woods and pristine lawns.”

Beecham House will be led by Tom Bateman, who takes on the role of ex-soldier John Beecham who begins a new life with his family after buying a mansion.

After seeing the detrimental effects of exploitation during his time with East India Company, John wants to be an honourable merchant in the region’s trading community.

However, there is trouble and intrigue on the horizon after John arrives at Beecham House with two nursemaids and an “olive-skinned” child called August, leading to speculation that the child is his.

One of the nursemaids Chanchal (played by Shriya Pilgaonkar) is overly-protective of the child and there are rumours that she is in fact mother to August and John’s secret lover.

To add another layer of complication, John’s overbearing mother Henrietta (Lesley Nicol) will be travelling to India from England by young family friend Violet (Bessie Carter) in tow.

Henrietta will be hoping to wed her son to Violet but the scandal at Beecham House could stop this from happening.

Further drama will be added by the conflict between French mercenary General Castillon (Gregory Fitoussi) and John, who seeks to cause problems for him but his neighbour Murad Beg (Adil Ray) is on hand to help.

Murad also has a only family which includes his daughter Roshanara (Medha Shankar) and her English governess Margaret Osborne (Dakota Blue Richards), who catches John’s eye.

But there’s more, when Chandrika (Pallavi Sharda) arrives at Beecham House and quickly shown to luxurious guest quarters and immediately insists on seeing August. Could she be his real mother? 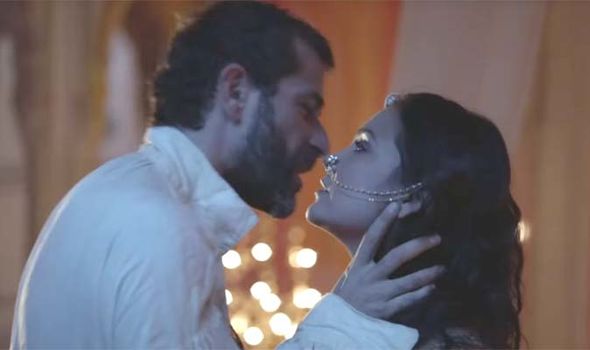 Who is in the cast of Beecham House ITV?

Beecham House has a large cast to accompany its complex plot and interweaving storylines.

Tom Bateman of Vanity Fair fame takes on the role of John Beecham, whose house is the focal point of the series. 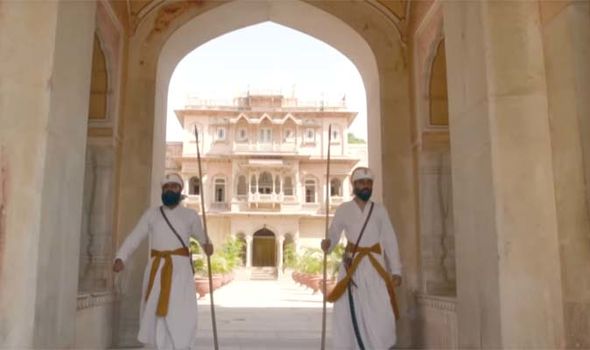 Is there a trailer for Beecham House ITV?

No trailer has dropped as yet but audiences were given a sneak peek of the forthcoming drama in November 2018 after ITV unveiled its drama 2019 trailer.

Short snippets from Beecham House reveal John Beecham arriving at his home and looking shocked as he’s surrounded by people.

Another shot reveals him to be kissing a woman, perhaps as part of an illicit affair.

A third clip sees the arrival of an Indian woman who may be Chandrika as she greets others.

We will update this article when a full trailer drops later on.

Beecham House will air in ITV in 2019